It sounds like they know how to make this live long and prosper. 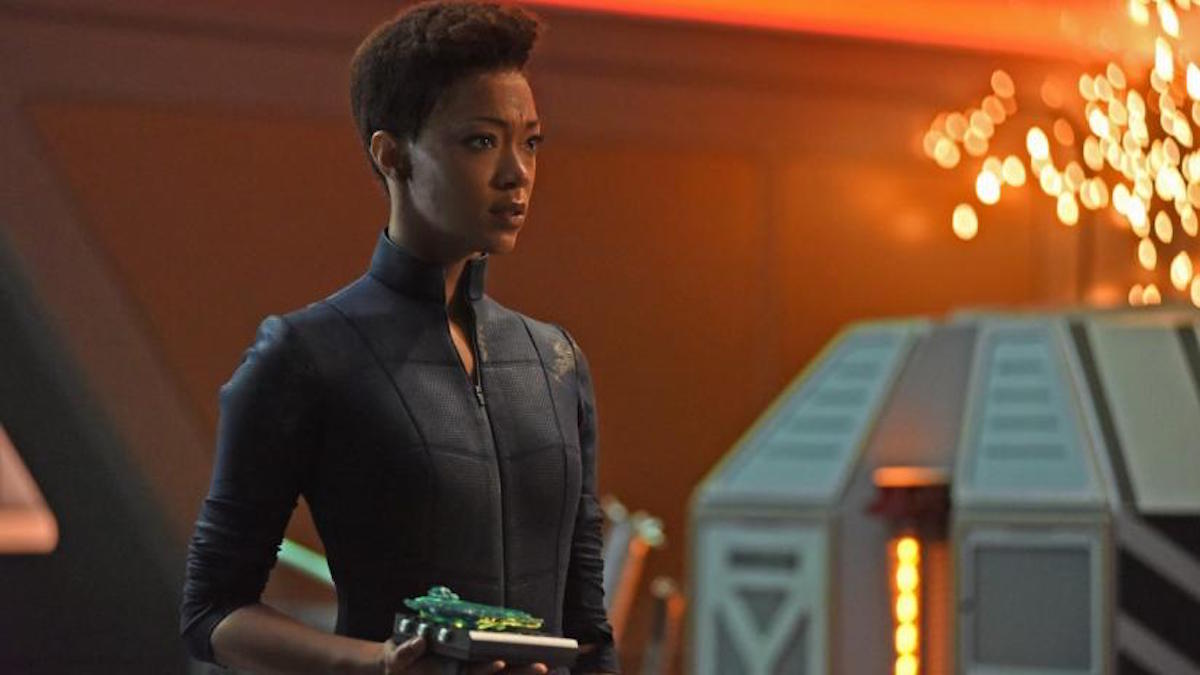 While Star Trek fans debate the merits of a Quentin Tarantino-helmed Trek film, the future of the sci-fi mainstay on television looks set in stone. Under the guidance of Alex Kurtzman, more shows are being developed to expand the universe beyond Picard and Discovery.

Kurtzman told Deadline via the Crew Call podcast (as reported by TrekMovie) that he “went to CBS and I said, ‘I think you have a universe here that is very under-utilized, and a fan base that I think is hungry for a lot more.’ And I walked them through the plan of what I saw for the next five to ten years of Trek.”

Kurtzman also spoke about the importance of skewing a bit younger with Star Trek in some ways, saying: “It’s never reached younger than [9 to 12 year olds] — it’s never tried to, and to me that’s a hugely missed opportunity, especially because what you’re really trying to do is influence hearts and minds with really positive messages — messages about who we can be as a species and as people and what our future is. So why not start young, you know? And not for a cynical reason. Not because you know, ‘hey, let’s sell more toys,’ but because if you really want Star Trek to reach people, then you’ve got to start young.”

He talked further about the progress being made on the shows currently announced, making it hard not to get hyped about the future of Trek on television. The fact that there is a five to ten-year plan for the future of Star Trek, ranging from Picard and Discovery to the animated series, shows that this isn’t a cash grab (or isn’t only a cash grab) but rather something that’s well-plotted and that gets what makes Trek so special.

It’s always key for me personally as a Trek fan that whoever is in charge gets that Trek is supposed to show us our better angels, and show us how compassion and intelligence and courage will always be the right path. That is a message that younger kids should be hearing from a young age, so skewing younger with Trek will allow for audiences of all ages to experience the magic of the franchise.

Kurtzman brought up a very interesting comparison in his interview, saying “this is where I guess the Star Wars influence on me really mattered, because as a kid at four years old, I could imagine myself starting up with a twin suns of Tatooine and wondering what my life was. Trek didn’t give me that same thing — it gave me Wesley Crusher, it gave me different characters, but again, those are older characters.” While I doubt we’ll get Star Trek Babies the TV show, shows like the upcoming Nickelodeon series will allow for kids to be part of the Star Trek universe, grow to love it, and then grow up to watch the other series.

While Kurtzman’s tenure as writer of the Star Trek films might be controversial given the dislike some have for the rebooted films, he seems to know what he’s doing with the television universe. (Although some, like our Kaila Hale-Stern, might have some qualms with having him in the captain’s chair and the direction Discovery is going.)

I can’t wait to see how Star Trek grows and welcomes new fans into the world with new stories of hope and exploration. It’s something we could all use nowadays.