Splendent Media Now Has the International Rights to Kurosawa Films, Is Totally Open to Remakes 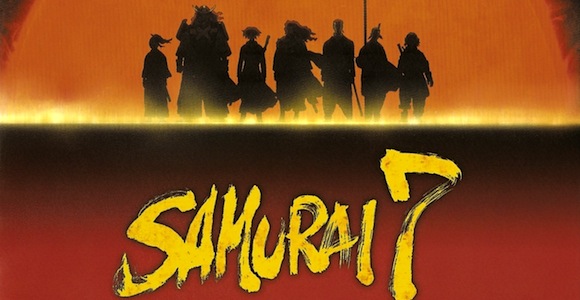 According to Variety, Splendent Media has received the rights to 69 films of the Japanese auteur Akira Kurosawa, as well as 19 of his screenplays that were never produced, and they’re very open to allowing the movies to be remade. Says SM principal Sakiko Yamada:

“We are thrilled and deeply honored to have been entrusted to represent this spectacular treasure trove of films and screenplays, and to help contemporary filmmakers introduce a new generation of moviegoers to these unforgettable stories.”

Please, Ms. Yamada, please let this mean more things like Samurai 7, and not… well, bad remakes. Though there’s certainly a strong history of excellent American movies based on Kurosawa’s work.

Among the properties now in Splendent’s hands are 26 of the films he has directed himself, including Rashoman, Ran, and Yojimbo. The deal does not include The Seven Samurai (currently being remade by the Weinstein Co.), Drunken Angel, Ikuru, or High and Low, which are all also in some stage of being redone, the latter as a comedy vehicle for Chris Rock and Mike Nichols.

So, ever wanted to make an Kurosawa flick? Anyone? Quentin? George?