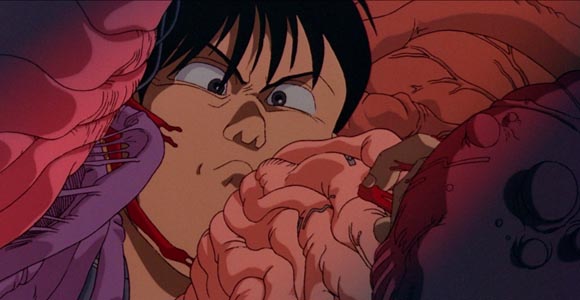 Can we throw money at them to stop?

A while back, an Akira remake/reboot was in the works. That in and of itself may not have been terrible except for the fact that they were Americanizing it. And not just like, film it in America or something but cast a bunch of white people (some of whom vehemently turned down the roles offered to them) and have it set in “Neo-Manhattan.” Some concept art from this re-imagining even surfaced recently to remind us of the bullet we dodged when that project was put on hold.

According to Variety, previously attached director Jaume Collet-Serra is in discussions to return. “The studio did begin looking at other directors recently, including ‘Catfish’ helmers Henry Joost and Ariel Schulman, in hopes of finding someone who could deliver a film on a more smaller scale,” they write. “But ultimately, the studio was still in love with Collet-Serra’s vision, and sources say the director found time in his schedule as well as a new way to approach the adaptation that would meet the studio’s budget request.”

“The studio was still in love with Collet-Serra’s vision.” Yes, the one we all hated.

Garrett Hedlund was previously attached but it’s unknown who will star at this juncture.