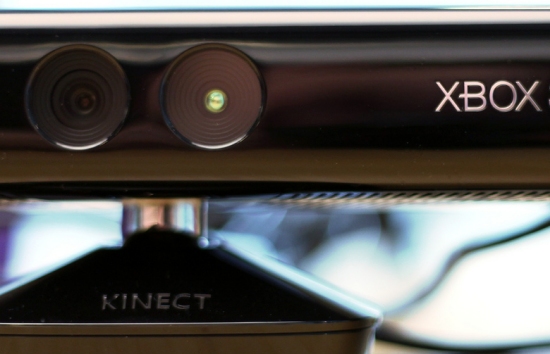 Remember when we previously reported about Microsoft Studios creative director Adam Orth’s Twitter comments about the “always-on” complaints in regards to the next-gen Xbox? Specifically, remember when Microsoft officially apologized for Orth’s comments without actually talking about whether the next Xbox will even have an “always-on” feature? Well, Adam Orth certainly remembers, as he’s now apparently no longer at Microsoft.

That’s according to Game Informer, of course, but it also appears to be reflected by Orth’s new Twitter profile. It previously noted his relationship with Microsoft Studios, but now that’s been stricken from his profile. In addition, Game Informer says a call to Microsoft’s main switchboard confirmed that Orth is no longer employed there.

There’s nothing official just yet on what happened, but Game Informer’s anonymous sources “suggest that Orth resigned in the wake of last week’s events.” Whether it was a voluntary or forced resignation remains unclear, but Microsoft couldn’t have been happy about the hot water Orth’s comments placed the company in.

Anyone that thinks “deal with it” is an appropriate response to legitimate complaints about a company’s practices is just asking to get canned, essentially. In other words: Surprise! Your social media opinions will ultimately be associated with the company for which you work.