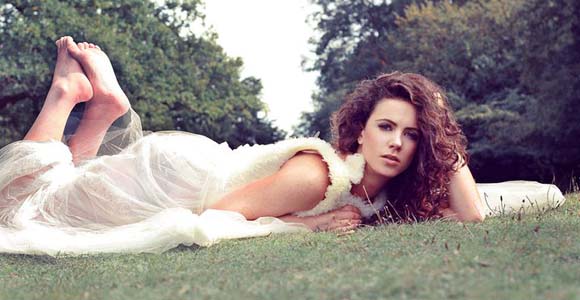 Late last year we learned The CW was starting to look for an actress to take on the iconic Wonder Woman show for their series Amazon. We finally have at least one name to throw out there and it’s someone genre fans may be familiar with. Being Human UK’s Amy Manson.

She played the wild vampire Daisy on Being Human but Manson has also appeared on two episodes of Torchwood (she was one of their employees in the Victorian era).

The Evening Express of Scotland says the 27-year-old Manson has “made it through two rounds of nail-biting auditions for the chance to play Wonder Woman in a proposed US TV series.”

We’re still a ways off from seeing anything formal from the show. Just last week at the Television Critics Association presentations, CW president Mark Pedowitz said he’s yet to see a script but that he hopes it “works the way we want.” Whatever that means.

From descriptions we’ve seen of the casting process, the CW is aiming to focus on Wonder Woman’s first entry into our world in modern times. Keep crossing your fingers.