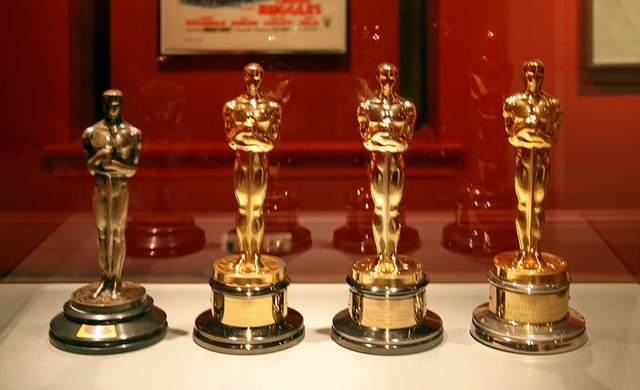 It’s … less than great to see that every actor nominated for an Academy Award this year is white (not to mention just a general lack of diversity in nominations), and after the second year of #OscarsSoWhite backlash, the Academy has put a plan in place to do something about their diversity problem at the core: the membership of the Academy itself.

Well, the real core of the problem is a little tough to identify, with some saying that there are just way more white people in movies, so this is bound to happen, and others saying there might not be so many white people in movies if the Academy would nominate people of other races for awards. The thing is that they’re both right, and there’s plenty of blame to go around, so we need to start somewhere. For the Academy, that means committing to doubling the diversity of their members by the year 2020. To that end, they’ll be launching a new part of their existing member sponsorship program to identify and recruit more diverse members.

The plan was approved by a unanimous vote last night, and it will also change the lifelong voting rights for Academy Awards bestowed upon members to only last for 10 year periods, after which they will need to have continued their activity in the industry to keep voting. (Note: I don’t know how I read that wrong, but the new activity terms will also apply to current members—though past Academy Award winners will still have lifelong rights. However, new members will get lifelong rights after three ten-year terms, and it’s unclear how that rule will be applied to current members.)

Academy President Cheryl Boone Isaacs said, “The Academy is going to lead and not wait for the industry to catch up. These new measures regarding governance and voting will have an immediate impact and begin the process of significantly changing our membership composition.” With “governance,” she’s referring to the Academy’s Board of Governors—which handles invitation of new members, among other duties—where three new seats will be opened immediately to be filled with members from underrepresented groups.

With plenty of actors opening their mouths and furthering the “well white people must have just done better this year” line (though others have also been wonderfully supportive), it’s nice to see that the Academy is taking people’s concerns seriously and not just brushing of systemic racism as a coincidence. It’s hard to say how well these changes will address the problems, and they won’t change this year’s Oscars, but they’re a step in the right direction.