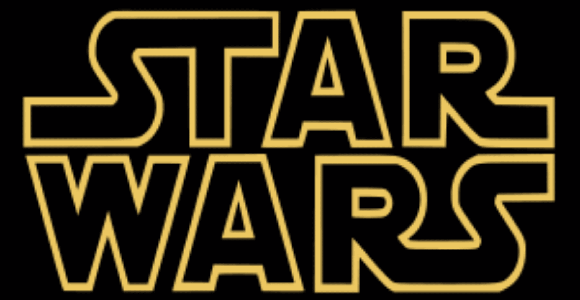 For a whole generation of nerds directors, Star Wars is the Holy Grail. They’ve probably dreamed about it, brainstormed what they’d do if it was handed to them, but never did they think it would become reality. Thanks to Disney buying LucasFilm, now it is. Reporters have been scrambling to get quotes from any number of people but someone finally managed to track down both J.J. Abrams, Jon Favreau, and more to get their thoughts.

“All I can say is my heart literally started racing when I heard,” said Damon Lindleof to Entertainment Weekly, which can probably be said about a lot of others in Hollywood as well. Favreau told them, “The idea of another trilogy that further shrouds the Force in mystery as its secrets are lost to time – that’s extremely compelling. I want so bad for it to be good. Can you imagine?”

Abrams and Favreau also spoke to Hollywood Life about the possibilities.

“I think both J.J. and I come from a generation of people who formed our whole creative persona around what we experienced as kids from watching those films, and I have had the good fortune of working with George [Lucas] and around George, and whether it is doing a voice on Clone Wars, or being at the Skywalker Ranch mixing Iron Man,” said Favreau, “so I have been very happy and lucky to just experience the culture that Lucas has created, both in my own life growing up as a kid and professional – whether it was interviewing him at film festivals on stage, he is just a really wonderful, talented gifted guy who has changed the business so much, so I am just giddy, first and foremost as a fan, to see what happens with it.”

But for all the new hands that will be getting in on the Star Wars action over the next few years, Lucas will still be watching. He explained recently he’s still going to have a hand in the script which we found out officially over the weekend, Michael Arndt will be writing.

Though Abrams seems to worry about messing up the franchise to be involved anyway. “I almost feel that, in a weird way, the opportunity for whomever it is to direct that movie, it comes with the burden of being that kind of iconic movie and series,” he said. “I was never a big Star Trek fan growing up, so for me, working on Star Trek didn’t have any of that, you know, almost fatal sacrilege, and so, I am looking forward more than anyone to the next iterations of Star Wars, but I believe I will be going as a paying moviegoer!”