Someone Robbed Abraham Lincoln’s Tomb! (But At Least Lincoln Is Still There!) 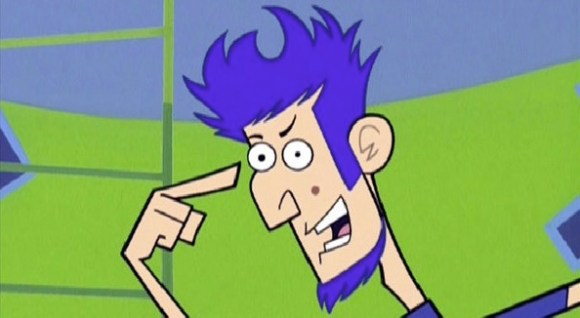 Attention history geeks and geeks clamoring for a third National Treasure movie: Thieves — copper thieves — have stolen a three-foot-long copper sword from the tomb of our 16th President, Abraham Lincoln! The theft is supposed to have taken place some time between late September and earlier this month, and the people in charge are baffled as to why someone would go for this particular artifact. We just want to know who will write the screenplay, who will direct it, and will Nicolas Cage reunite with Justin Bartha, Diane Kruger, Jon Voight, and Helen Mirren for another historical action adventure movie! Heaven knows he could use some cheering up!

The sword in question was part of the exterior of the tomb where the body of Abraham Lincoln lies — along with his wife, Mary Todd, and three of their sons — in Oak Ridge Cemetery in Springfield, Illinois. Here is what that looks like: 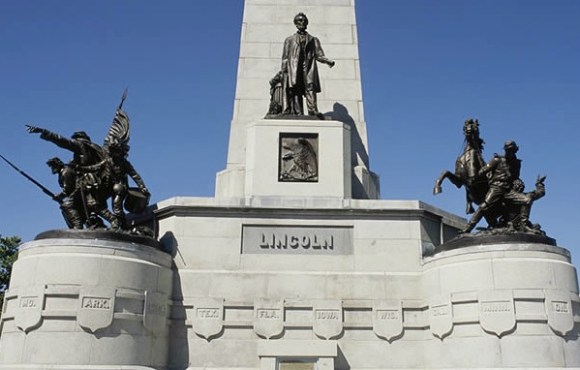 Why do people keep stealing this fake sword? Okay, fine, for the copper. Because these were “copper thieves.” Fine. But that’s boring. Can’t we think of a more interesting reason why people would want to steal a fake sword from Lincoln’s tomb? A tomb, which, by the way, has always been a major target for theft, including the theft of Lincoln’s actual corpse. (A plot that has been referred to as a “posthumous kidnapping.”) Apparently, there is a non-fake-sword-related vandalism incident nearly every decade, but because of budget cuts, there is no longer an overnight guard at the tomb to keep an eye on things.

Is there a Freemason angle to this? Are there codes or riddles inscribed on the blade? Is it a special copper that, when melted down, exposes some sort of chemical secret that will forever end nuclear war, which didn’t even exist until decades after the copper sword was installed, but that’s the beauty of it?

No, probably just copper thieves. But surely someone out there is inspired. For their part, Illinois state officials have promised to restore the sword — probably with another sword that is very attractive to thieves for one reason or another. (Magical powers!)