Everyone Is Playing With This 80s-Inspired Text Generator, Including Us 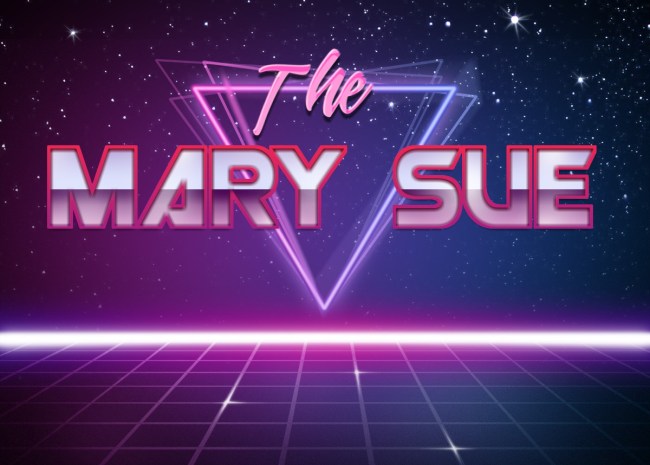 What with the ongoing meme wars of 2016 (no, really), it’s refreshing to see a new meme that hasn’t yet been co-opted by corporations or used for evil… yet. I mean, it’s only a matter of time before Arby’s or whoever tweets about this, so you better catch the wave while you still can!

My whole Twitter timeline has been stacked to the gills all afternoon with Photofunia’s glorious ’80s text generator, featuring glowing neon text and a variety of backgrounds (triangles, palm trees, disco dance floors, etc). I chose the classic triangle for my own image up top. Photofunia offers a couple of variations on the fonts; I chose the magenta outline, ’cause I love it. The Daily Dot has a good round-up of some of the best jokes that have come out of this meme so far, but really, that’s only the tip of the iceberg.

This is just like when that Stranger Things text generator came out, except more fun, because there are more fonts and backgrounds to choose from and you can take the joke in a lot of different directions. It’s still ’80s-themed, though, so clearly, the ’80s aesthetic is back in style again. Not that there was ever any doubt, what with stretch pants, baggy off-the-shoulder Ts, and Stranger Things becoming cultural mainstays.

Feel free to make whatever titles you want in the generator, but I had some fun coming up with a few TMS-inspired taglines. I know we don’t have a tagline anymore, and the one that our readers probably remember the best (A Guide to Geek Girl Culture) doesn’t fit within Photofunia’s character limit. That character limit does make things real difficult, by the way! I tried to come up with some other ones, but I’m not sure if they’re any good. You’ll have to let me know.

Send me your ideas!

(via The Daily Dot, image via Photofunia)