Alexandria Neonakis was commissioned by Valve to craft some Portal 2 Valentines for the February release of the game last year, but Portal jokes are perennial as far as we’re concerned. 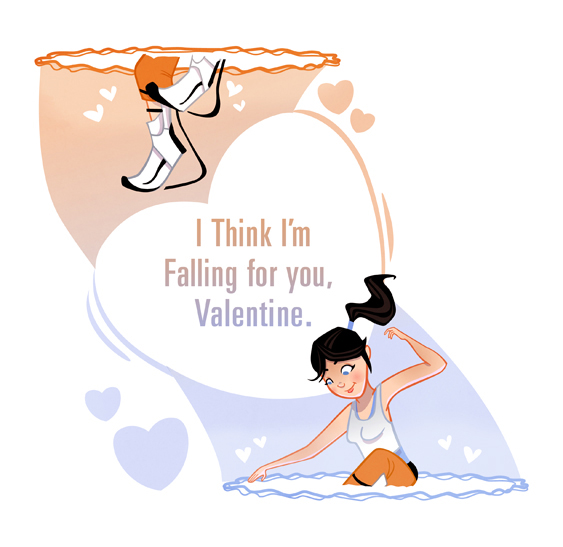 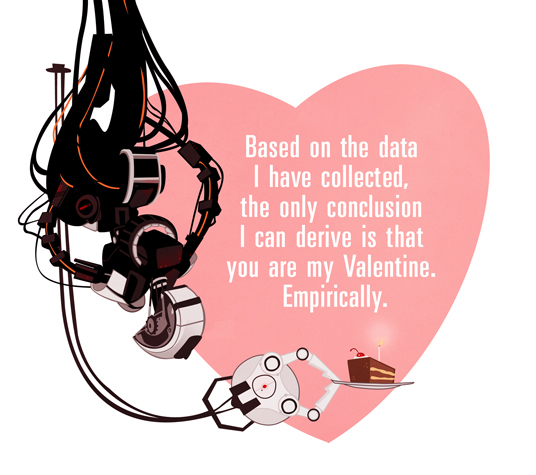 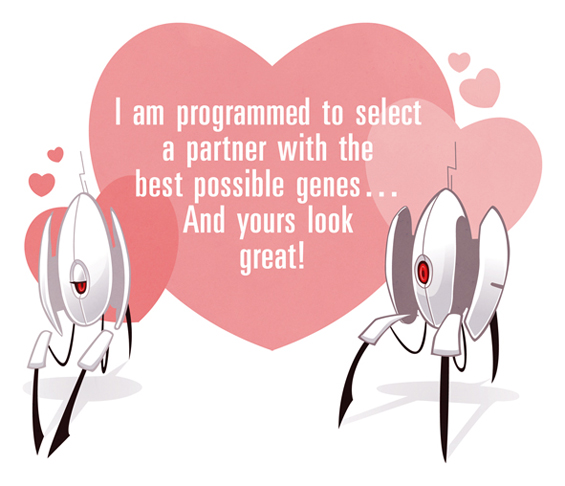 And so are her Left 4 Dead Valentines. 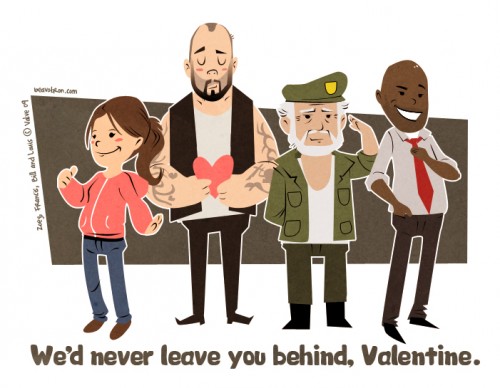