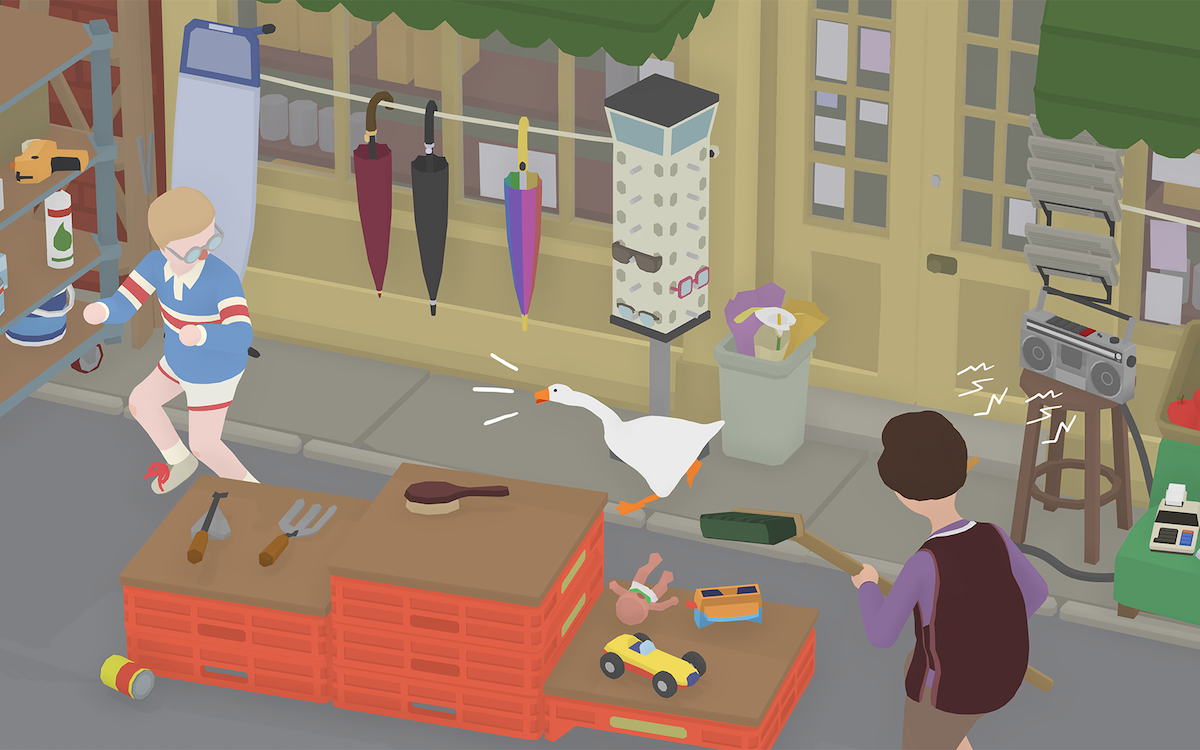 I’ve talked at length about how fun and freeing it is to tamely torment villagers as a naughty goose in House House’s recently released Untitled Goose Game. Now, thanks to Thingiverse user gynni, if you have a 3D printer at your disposal, you can create your very own troublesome goose.

The basic design of the goose is great but the real beauty is the suggestion to add a strong magnet under the beak. Because what would the goose game be without the ability to steal everything it comes across?

Who wouldn’t want a knife-wielding goose in their home? 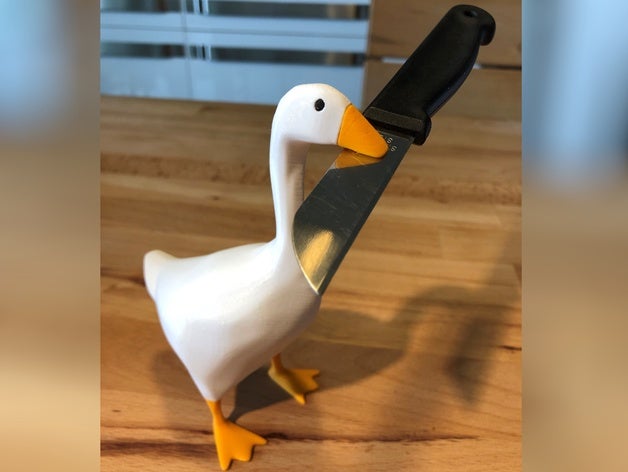 Actually, I really would use this to keep my keys from getting lost. 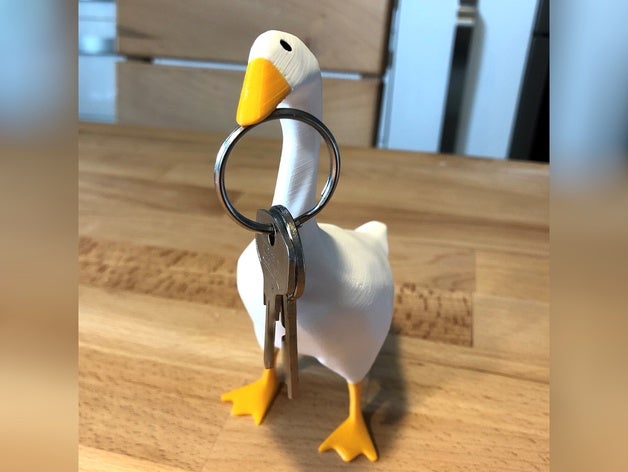 Someone please print me this goose! (via Polygon)