300: Rise of an Empire, Thor: The Dark World SDCC Posters | The Mary Sue 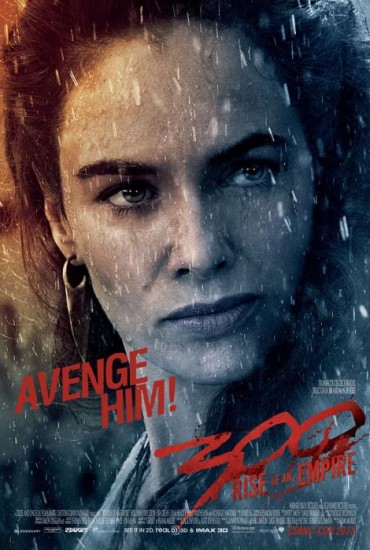 My anticipation level for 300: Rise of an Empire has to this point been resting steadily at about a seven out of 100. The only reason it’s not lower is that Eva Green‘s in it (also because Zack Snyder isn’t directing… come at me, bros). Other than that, zzzzzz. But this new Lena Headey poster might’ve bumped it up a few notches. Just look at it. I don’t even want to see the movie, I just want to stare at Queen Gorgo’s steely visage for two hours.

The Thor: The Dark World poster being given out at Marvel’s SDCC booth is behind the cut, as is a 300: Rise of an Empire poster featuring something called the Protosamurai (… what?!). 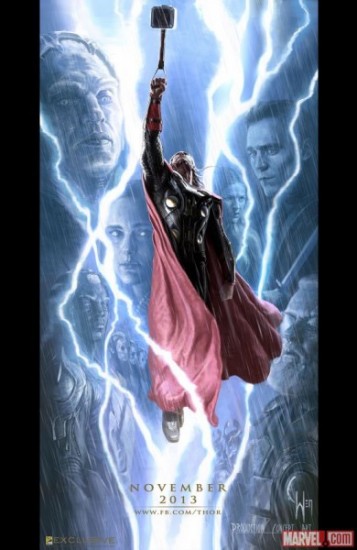 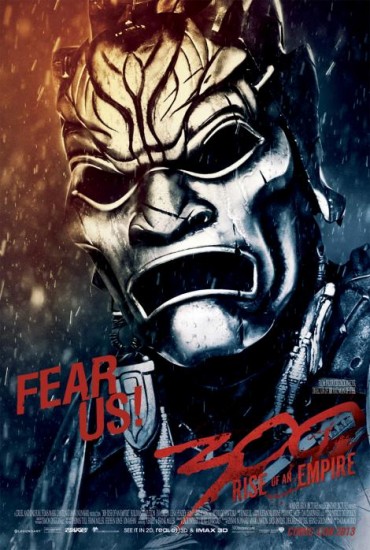