Hell Yeah to These Great (And INCLUSIVE!) Emmy Nominations | The Mary Sue

Hell Yeah to These Great (And INCLUSIVE!) Emmy Nominations 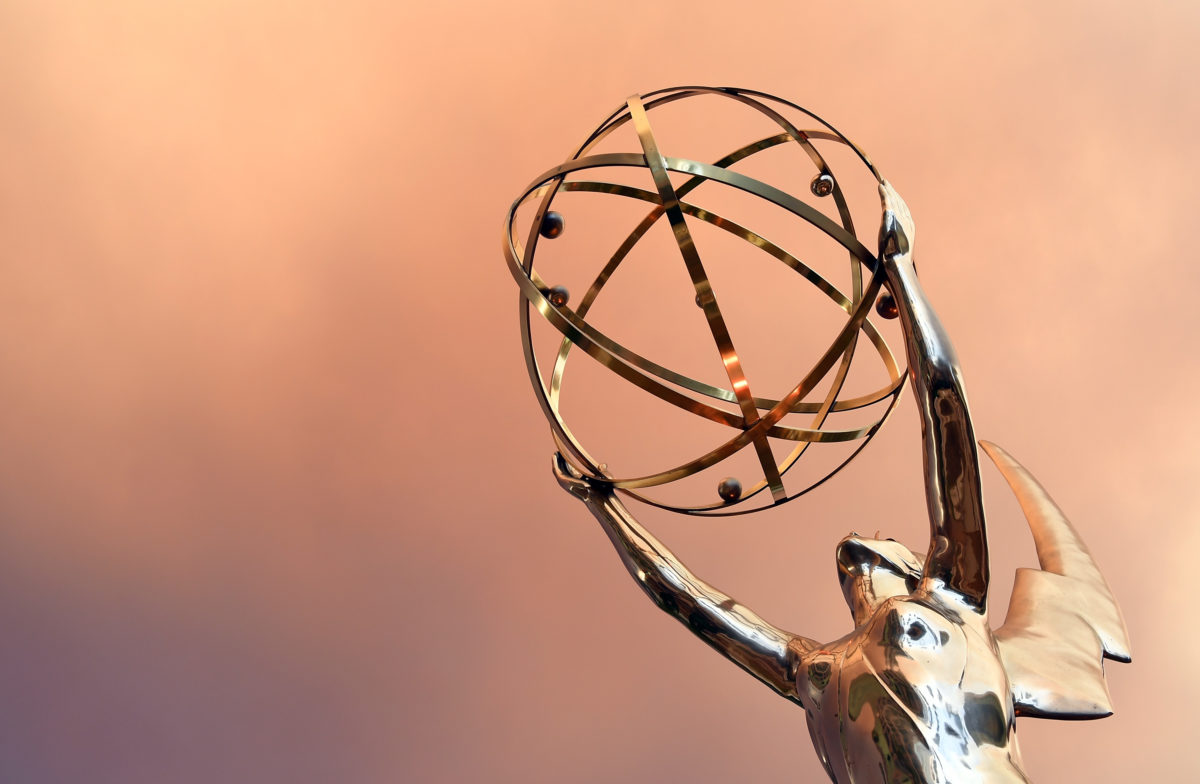 Even though 2020 is a trash fire, there’s still television and some darn good television to boot. And in the last year, there’s been some truly incredible shows worth celebrating. Which is why the Emmys are still happening … somehow. Who knows if there will be a ceremony, but the Emmy are happening and the nominations are out today and they are frankly, awesome.

It feels like the Emmy voters had representation on their mind, and have stepped up to nominate many excellent shows and performers in a far cry from “Oscars So White.” A huge number of actors of color were nominated, with series like Watchmen, A Black Lady Sketch Show, Nailed it, Pose, Black-ish, Insecure, Ru-Paul’s Drag Race, and Little Fires Everywhere getting attention across the board. In the major acting categories, there was at least one Black nominee in every category.

Overall, the nominations this year are incredibly inclusive and some of our very favorite people and shows were nominated.

In the comedy category, we were excited but not surprised to see perennial favorites like The Marvelous Mrs. Maisel and Curb Your Enthusiasm in the mix, along with two of the best shows on TV that ended this year: Schitt’s Creek and The Good Place, but the Television Academy also nominated Insecure along with Dead to Me, two female-led shows, one with a Black woman at its center. And maybe most exciting and surprising for us was the best comedy nomination for our fave What We Do In The Shadows.

In the comedy acting area, we were especially excited to see nominations for Issa Rae, and some of our Good Place faves beyond Ted Danson (who got an expected nomination) with D’Arcy Carden and William Jackson Harper both earning nominations for supporting actress/actor in a comedy, along with Andre Braugher grabbing a nom for Brooklyn Nine-Nine.

The drama category was dominated, as many expected it to be and as is right and just, by HBO’s Succession, along with Ozark, which both pulled in 18 nominations apiece, but to many folks’ shock, we also saw love for The Mandalorian and Stranger Things! Both Giancarlo Esposito (also nominated for Better Call Saul) and Taika Waiti were nominated for work on Mando and that’s just awesome.

The drama acting categories felt like the whitest, but still highlighted incredible Black nominees thanks to Sterling K. Brown for This is Us and Zendaya in Euphoria. The supporting side saw Thandie Newton and Jeffrey Wright earning nominations for Westworld.

Things were very different over in Limited Series, where Watchmen, predictably, dominated alongside Mrs. America. But we’re also very excited to see a Best Limited Series nominations for Unorthodox and Unbelievable. Add in the fifth nomination for Little Fires Everywhere and all the nominated series center on stories of women and people of color. Amazing.

So too are the acting nominations for limited series. Regina King and Cate Blanchett are nominated for their respective astonishing performances, along with Shira Haas for Unorthodox and a nomination for Octavia Spencer for Self-Made. Jeremy Pope for Hollywood is the lone actor of color in the lead category, but in supporting actor we have four Black men: Tituss Burgess (Unbreakable Kimmy Schmidt: Kimmy vs. the Reverend) and Yahya Abdul-Mateen II, Jovan Adepo, and Louis Gossett Jr., all from Watchmen. Supporting actress was more than half Mrs. America actresses, unsurprisingly, but seeing Uzo Aduba on there for her amazing work as Shirley Chisolm was a treat.

Overall this feels like the most inclusive award show nomination slate in a long time, and I have no doubt this was driven by many Emmy voters, who were looking at their industry and America and trying to see what they could do to fight back against systemic racism.

The nominations came as a somewhat surreal, hilarious presentation from comedian Leslie Jones. Jones led the announcement of the nominees alone in a studio, with Josh Gadd, Laverne Cox, and Tatiana Maslany reading the nominations from their home offices. It was worth watching just to see the reactions from Jones to nominations for Zendaya for Euphoria, along with her surprise announcement of an Emmy nomination for Cox. It’s clear that the Television Academy is at least trying to move their industry into a more inclusive place, and if that doesn’t deserve an award itself, it at least merits a nomination for effort.