And the Nominees Are… 2013 Webby Nominees Announced 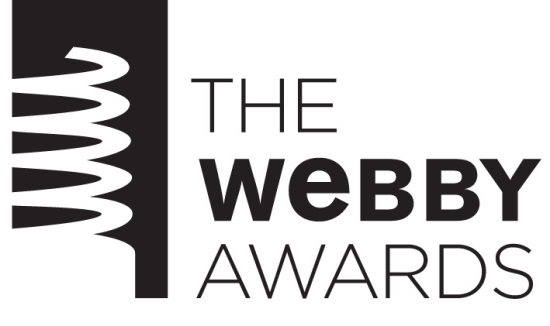 The Internet needs more things centered around patting itself on the back, and thus The Webby Awards were born. The Internet-themed awards look to praise the best the web has to offer in categories from comedy to education. Some of our favorite web things got nominated this time around, and we’re pretty excited for them. Let’s take a look at the nominees. There’s even a video outlining them in case you’re not as familiar with Burning Love as you should be.

This will be the Webby Awards 17th year, and we imagine it’s more of a challenge each year to sort through the whole of the Internet and winnow it down to a few interesting nominees, but that’s exactly what they’ve done. For a fast look at many of the nominees, here’s a very short video that smashes them all together:

That didn’t have all the nominees, since it would be hard to fit them all into a one-minute and thirteen-second long video. Here’s the written list of nominees in some of the bigger categories so you can take a closer look:

For a full list of all the nominees, even the boring ones, you can check the Webby Awards site.

Besides the obvious oversight of Geekosystem not being nominated for “Greatest Website Ever of All Time Forever and Ever”, the list of nominees is pretty impressive. While the Webby’s aren’t quite at the same level of other, more well-known award ceremonies, it’s still a thing we can all speculate on and argue about, and if that’s not the point of the Internet then I don’t know what is.

Were your favorite sites nominated? Who do you think will come out on top?

(via The Webby Awards)