2012 Tweet Predicted 'The Rise of Skywalker' | The Mary Sue

Things We Saw Today: How Did This 2012 Tweet Predict Star Wars: The Rise of Skywalker? 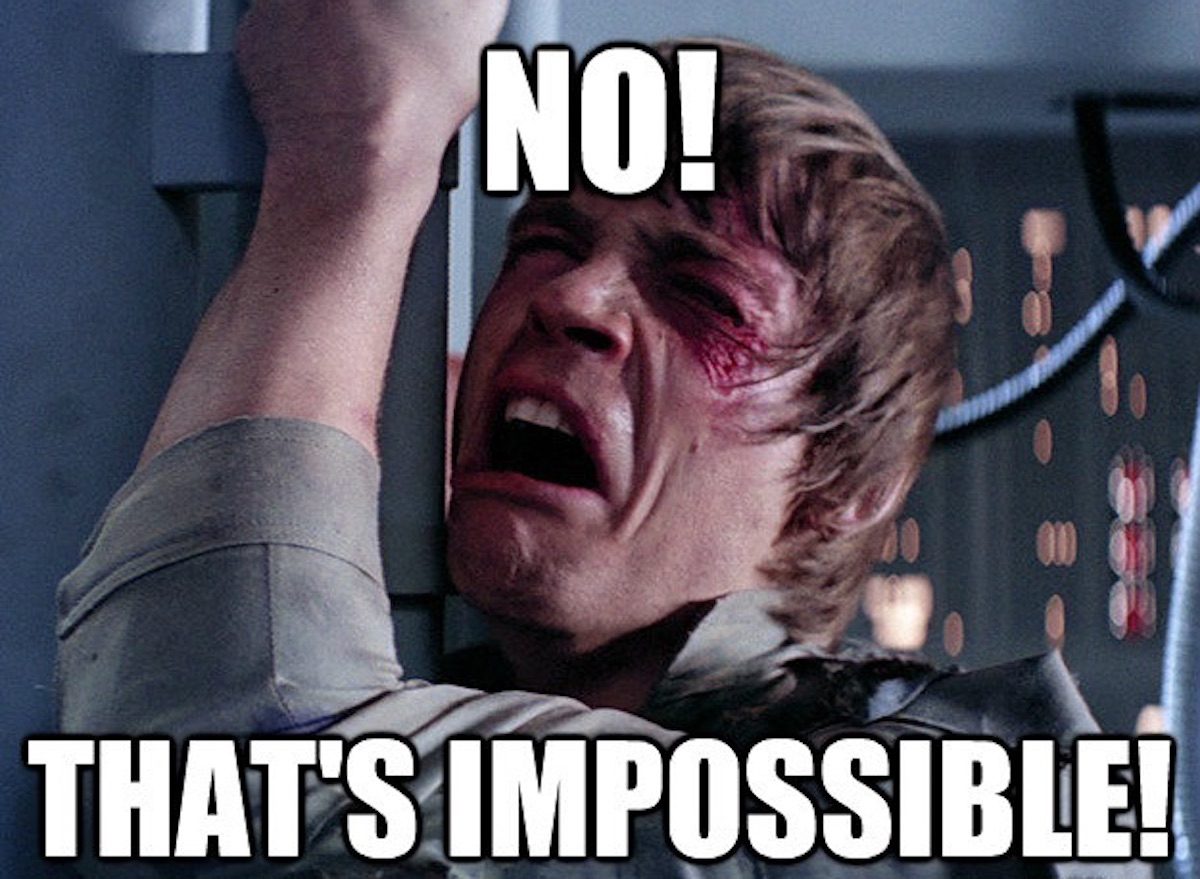 File this under truly eerie and totally cool. A Tweet has been unearthed from 2012—sent by a seemingly random user—that broadcast information kept under tight secrecy until last week.

I’ve seen a lot of head-scratching things in my life on the Internet, but this one may take the cake. It all started with a text from a friend who’s a big Star Wars fan: 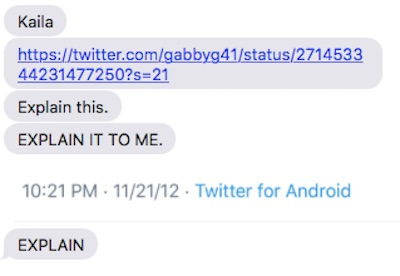 Star Wars Episode 7 The Rise of Skywalker. The Emperor lives.

What prompted that “EXPLAIN” is the Tweet’s time stamp of November 21, 2012. Twitter user Gabriel Garcia (@Gabby641) seems to have accurately nailed not only the exact Episode IX title announced only last week at Star Wars Celebration, but also mentions one of the biggest plot reveals from the trailer—that Emperor Palpatine is somehow alive.

Now, it doesn’t seem impossible that someone could independently come up with “The Rise of Skywalker” if they were sitting around thinking about potential new Star Wars episode titles. (Notably, the only “mistake” here is that Garcia predicted the title for episode 7 instead of episode 9; The Force Awakens did not come out until 2015.) But to tweet both The Rise of Skywalker and the Emperor lives?

Was Gabriel Garcia some sort of rogue Lucasfilm insider, who somehow got their hands on the studio’s plans for the trilogy? Was it just a really lucky guess? There are so many variables here. The films’ directors appear to have some degree of control over the direction of the story; would the title and plot of The Rise of Skywalker have been on anyone’s map in 2012? At the time that Garcia Tweeted, Mark Hamill and Carrie Fisher had not signaled that they would return to any Star Wars property.

Garcia even offers further speculation on how the Emperor survived:

And they’ve got the plot details as well! pic.twitter.com/zIvbJOFFDi

We may never know what happened here: the account has been inactive since 2013, and the rest of their Tweets appear to be irreverent observations on everyday life and news. Perhaps they were only imbued with the spirit of prophecy on that long-ago day. If this is all a coincidence, this person should play the lottery now, because probability has blessed them.

Needless to say, the Tweet’s recent rediscovery and circulation prompted a lot of attention in Star Wars circles, with thousands of likes and retweets. The reactions mirror my own amazed disbelief:

Yoda: Impossible to see, the future is.

Congratulations. You did it.

What’s your theory on the far-seeing tweet? Tell us in the comments.

We also saw some more stories as we went time-traveling:

We’re counting down to the weekend, Mary Suevians. What did you see?