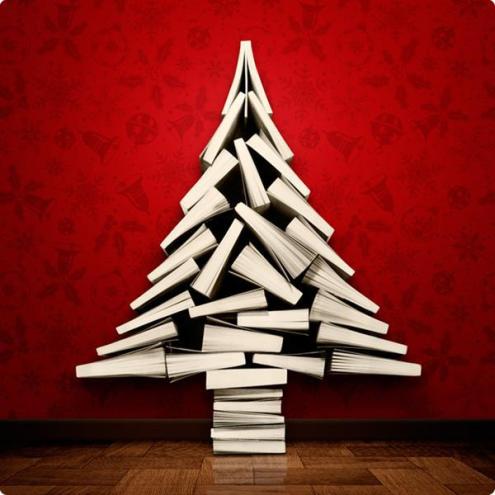 I’m a traditional kind of gal but I have to admit, seeing the creative things people do with their Christmas trees this time of year really makes me want to try something unique. But did you know there’s a whole segment of people who make Christmas trees out of books? I found this top image on Facebook but hit the jump for 11 more prime examples of Christmas Book Trees. 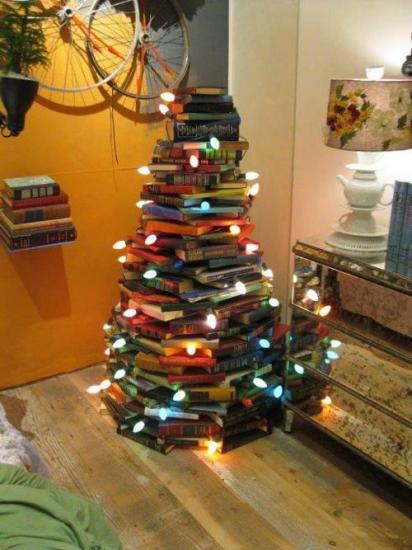 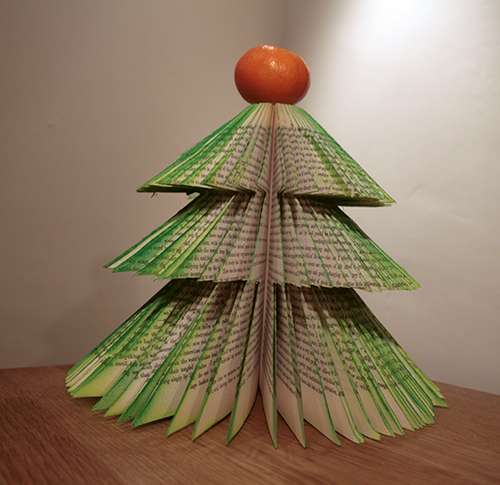 You can learned how to make this one on Instructables. 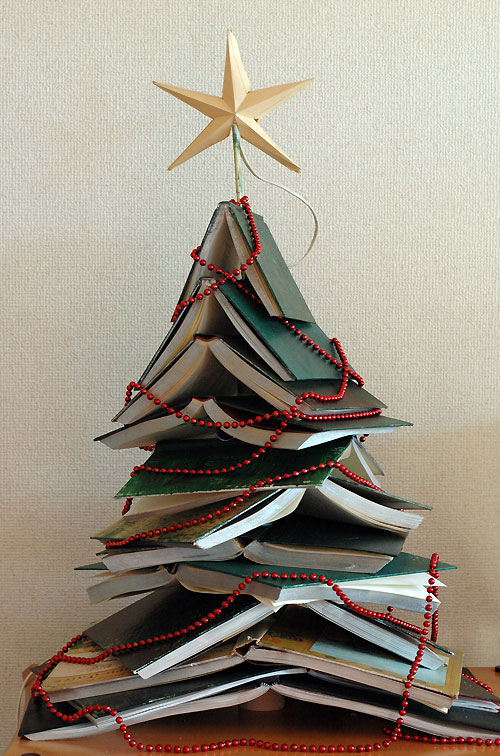 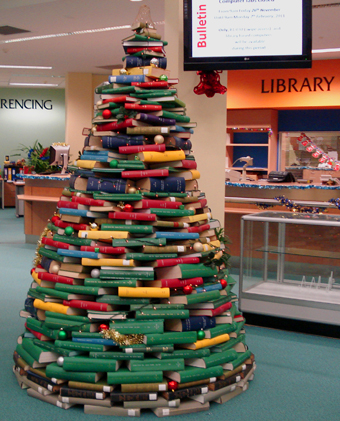 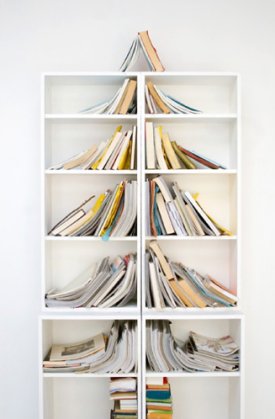 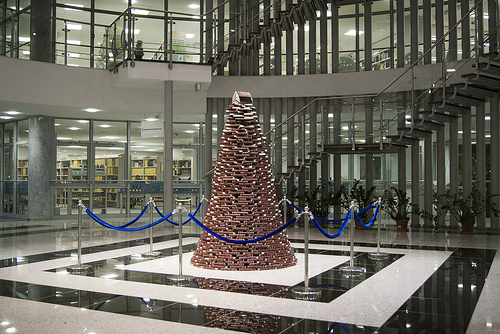 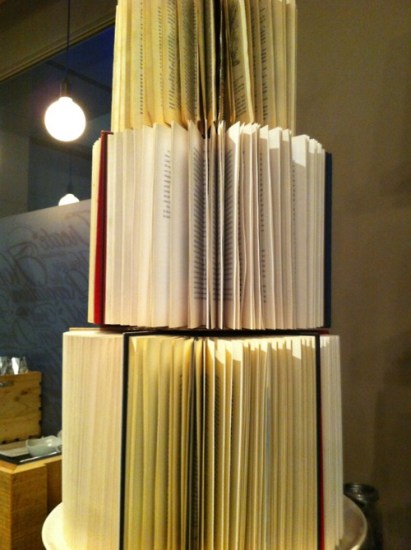 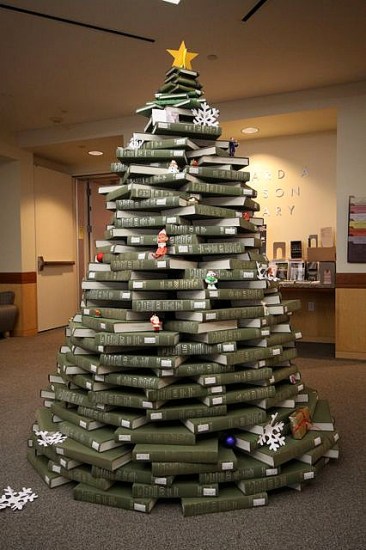 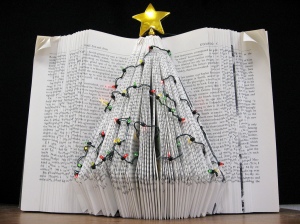 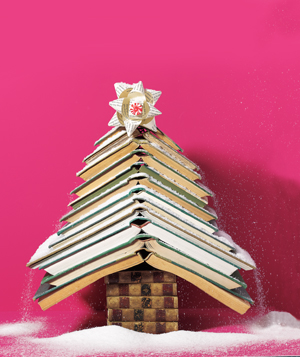 And lastly, because we found it via Wil Wheaton’s tumblr and it’s full of geeky goodness… 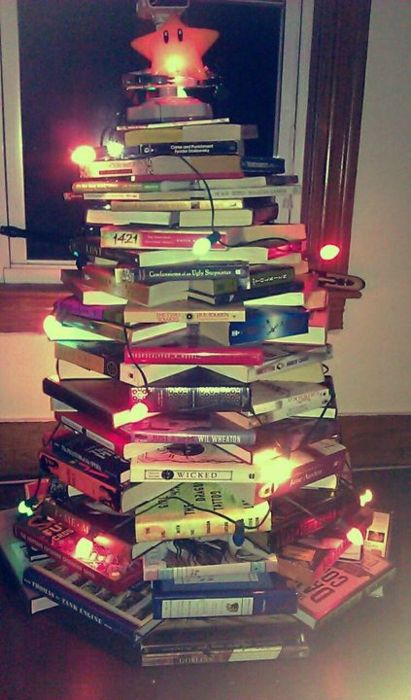