I could own a TARDIS and still not have enough time to go through all the awesome Doctor Who stuff out there on the internet. And neither would you. That’s why, to celebrated the 48th anniversary of the classic BBC children’s sci-fi series Doctor Who today, we’ve rounded up 11 Doctor Who Things for you to enjoy. 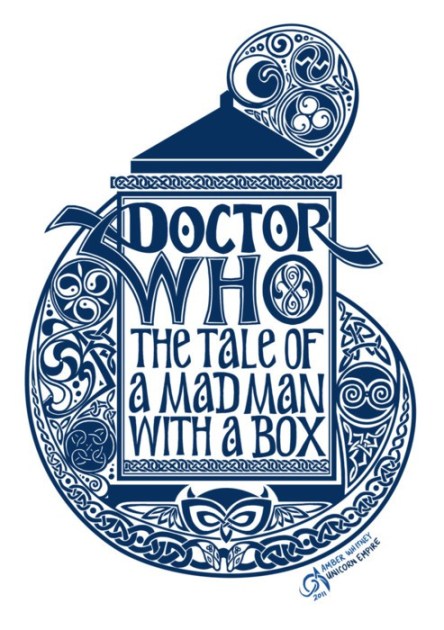 1. What would the Doctor be without the TARDIS he stole all those years ago? (via Bella Bohemia)

2. A Doctor in a Dalek. There’s really nothing more to say. (via Otaku Who?) 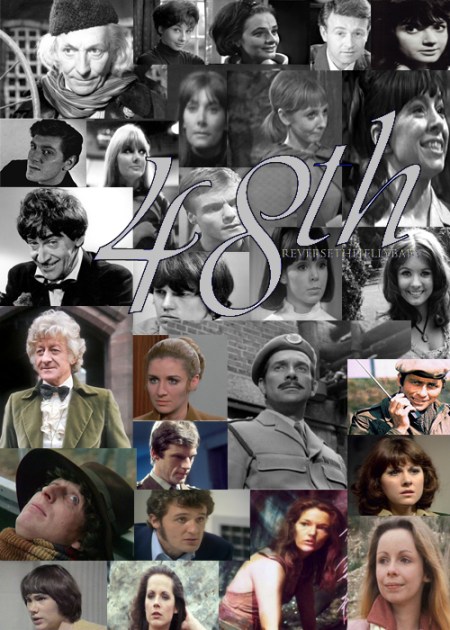 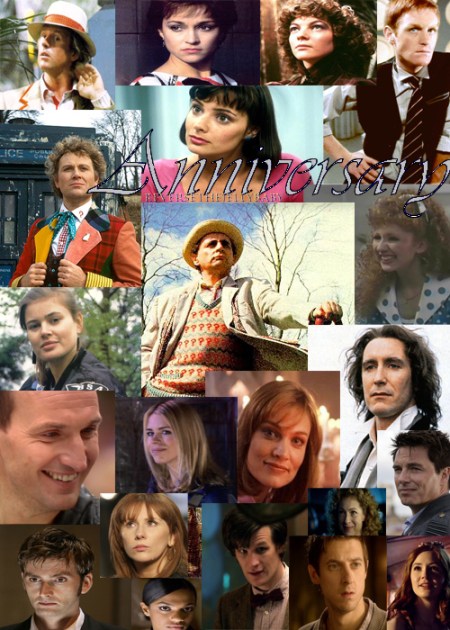 3. These two make up our third entry because they cover all the Doctors and all his companions through the years. (via Reverse the Jelly Baby of the Neutron Flow) 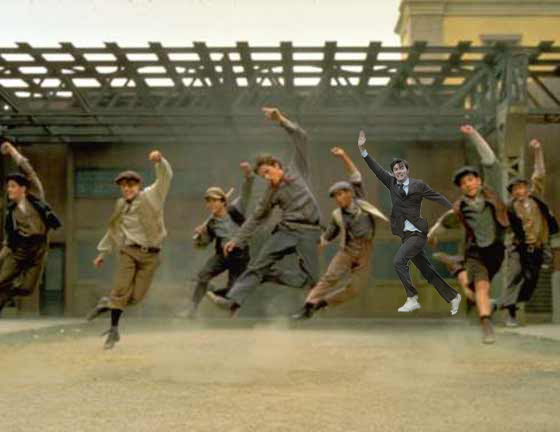 4. Hey, 10th Doctor! What are you doing in that scene from Newsies? (via David Tennant In Places He Shouldn’t Be) 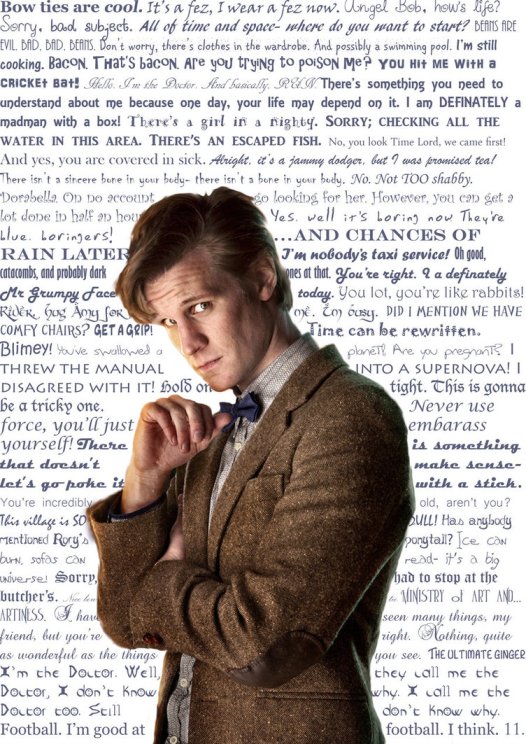 5. Things the Doctor Says. (via Aredell) 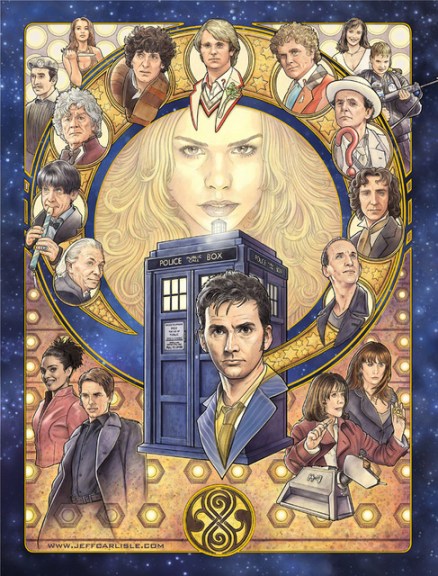 7. The Heroes of Doctor Who by Jeff Carlisle.

8. Remember that time the Doctor jizzed in his pants? Oh wait, that was ALL the time. 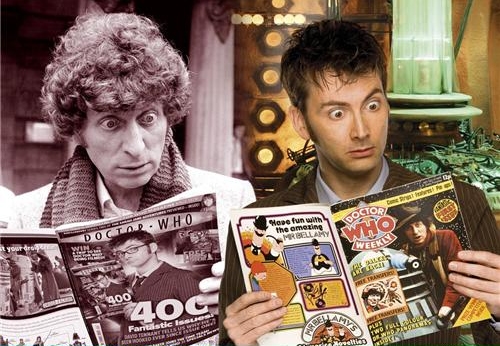 9. And this was there reaction when they found out everyone heard about it. (via Color Reporter)

10. I miss you Christopher Eccleston. (via Skidmore) 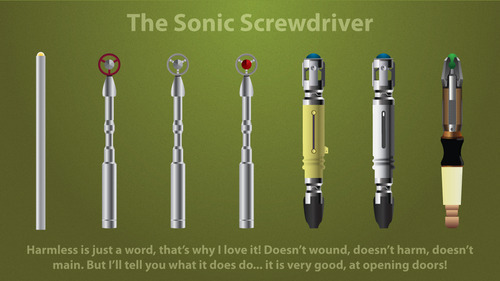 11. And finally, never, ever leave home without your Sonic Screwdriver. (via Fanpop)