[Updated]100 Human Brains Are Missing From the University of Texas, Zombies Likely High on Suspect List

Wait, is looking for zombies profiling? 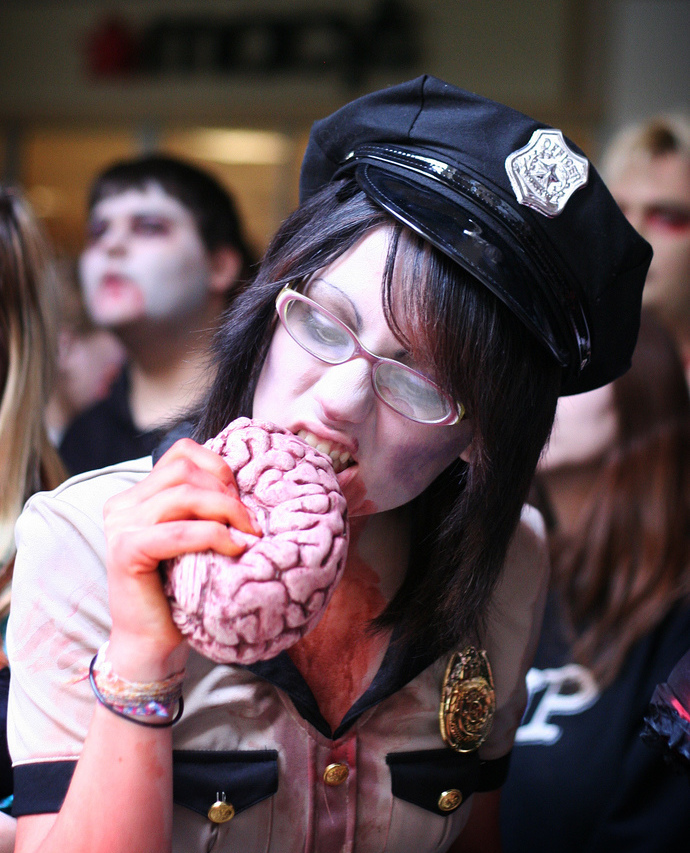 [Update] The brains have been found, and there were no bite marks at all! (That we know of.) 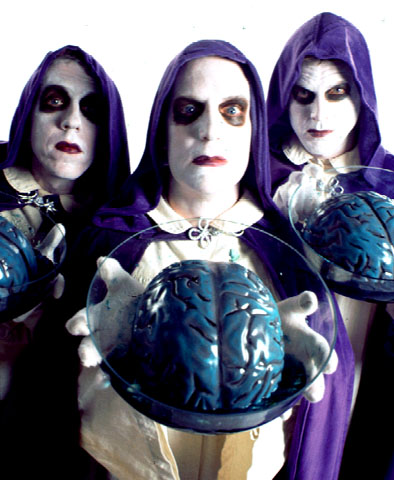 New York Daily news reports that University of Texas at Austin psychology professor Tim Schallert, co-curator of the brains, said to the Los Angeles Times, “They read a media report of the missing brains and they called to say, ‘We got those brains!'” Mission accomplished, everyone. The zombie scare is over. Go about your lives.

[Original post] The University of Texas seems to have misplaced about 100 brains! Well, at least 100. My guess is that for 100 brains to just up and disappear, at least a few people had to be missing their brains in the first place.

About 28 years ago, the Austin State Hospital entrusted about 200 brains to the University under the condition that the brains be marked anonymously. A statement from the University said that they will look into “the circumstances surrounding this collection [of BRAAAAAAAINS] since it came here nearly 30 years ago,” and it is “committed to treating the brain specimens with respect.”

I assume that’s the same respect that spurred the decision to store half of the brain collection in the basement that they were eventually stolen from when there was only room for about 100 of them in the psychology lab. University of Texas psychology professor and co-curator of the brain collection—a real thing and not a mad scientist title—Lawrence Carmack told the Austin-American Statesman, “It’s entirely possible word got around among undergraduates and people started swiping them for living rooms or Halloween pranks.”

I can only imagine the conversation between the two co-curators when they found out the brains were missing went something like this:

Meanwhile, the other half of the brain collection is still safe and being used in classrooms for science. No zombies have been found yet, but the search is ongoing.

(via Phys.org, image via Ginny)