Kubo and the Two Strings isn't far behind, either. 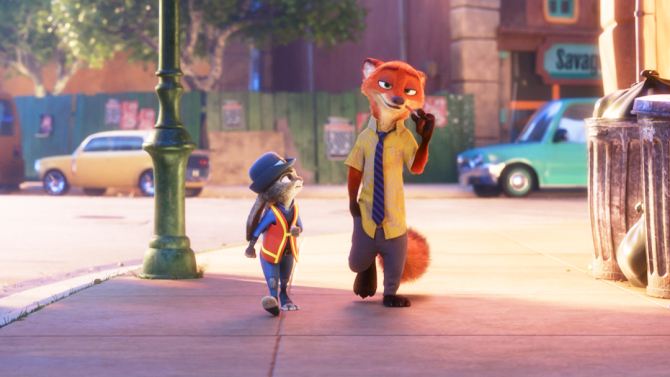 Next year’s Oscars is set up to be one heck of a year for animated features, given the fact that 27 different animated films are said to be joining the race for Best Animated Feature. Before that, however, are the Annie Awards, an awards ceremony held to recognize particularly excellent animated films from this year. There, the much-lauded Zootopia has snagged a whopping 11 nominations, with Kubo and the Two Strings following close with 10.

This is particularly interesting as it sets up Zootopia as an early favorite to take home the Oscar for Best Animated Feature. The thing is, as I said, Kubo isn’t too far behind, and while it hasn’t been exactly performing well at the box office, it still remains much beloved by critics and fans alike. No matter what, though, Disney stands to take home something as this year saw the release of Moana and Finding Dory.

Zootopia has been nominated in these categories:

The Outstanding Achievement awards are (you guessed it) awards for an individual’s work on a given movie.

Personally speaking, I’m really glad to see Zootopia on the list for Best Animated Feature. It’s a particularly resonant film to the here and now, and quite honestly, I’m glad that there’s a film on there that can succinctly break down microaggressions in an exchange between a rabbit and a cheetah. The movie also excellently deal with some particularly heavy issues regarding prejudice, bias, and race, and it was able to deliver a strong message while adhering to some of the traditional Disney hallmarks. Basically: the nomination’s well deserved, so here’s hoping there’s a win to follow.

(via IndieWire, image via Disney)