Saldana performed with TLC, while Quinto's lip sync of "Freedom" had a surprise guest. 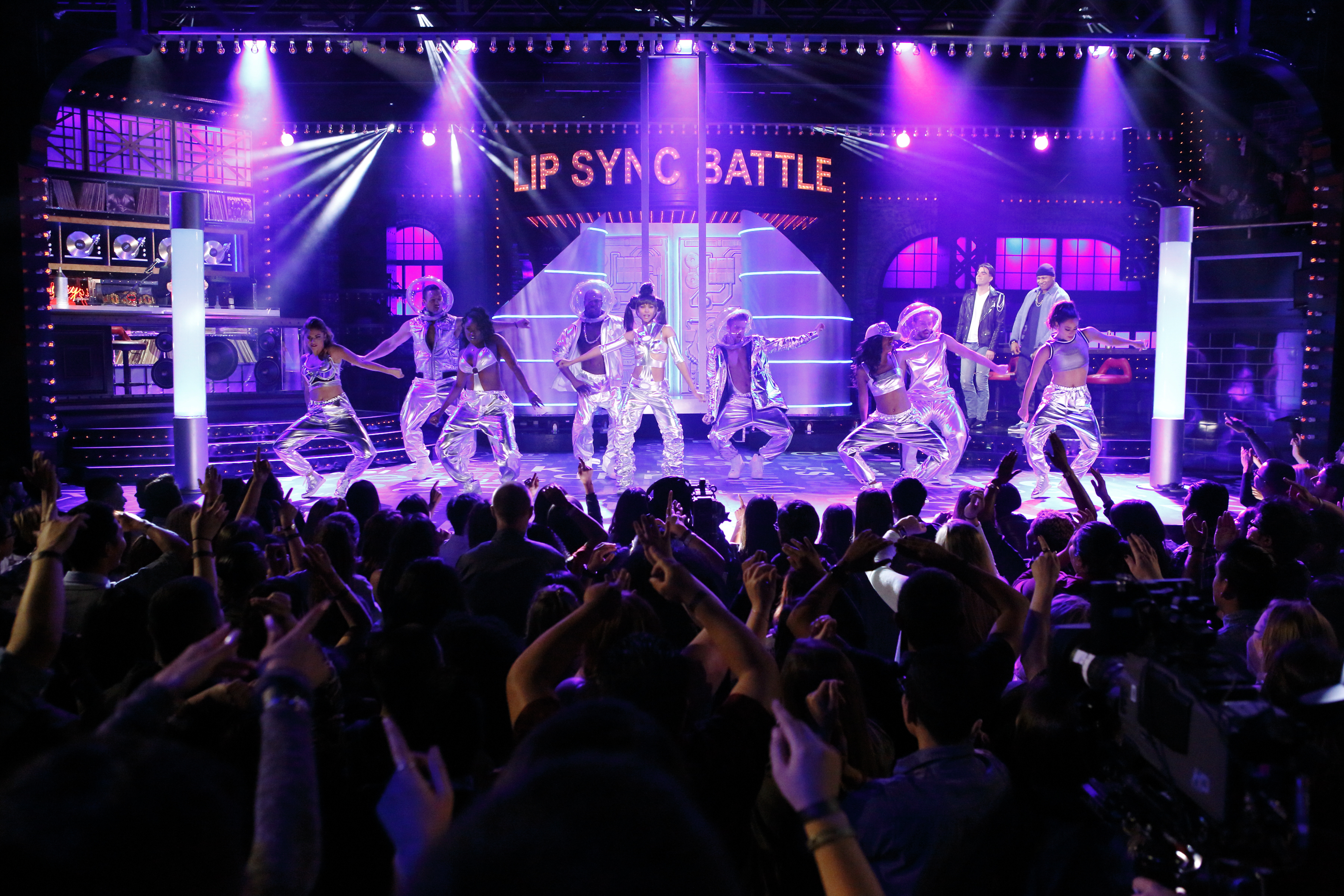 Well, we knew the Lip Sync Battle between Zoe Saldana and Zachary Quinto was going to be intense, but we didn’t quite realize just how star-studded it would be. The Star Trek co-stars and on-screen couple went head-to-head in a back-to-back duel that left me wondering exactly who was going to come out with the victory belt.

Saldana synched along to Twenty One Pilots’ “Stressed Out” (the full version hasn’t been released online, but you can watch a small excerpt from it here), but she also brought out members T-Boz and Chilli of the group TLC to assist her in paying tribute to their classic “No Scrubs” (while wearing an outfit and hairstyle that unquestionably honored the memory of late TLC member Lisa “Left Eye” Lopes). Not to be outdone, Quinto took on Missy Elliott’s “Get Ur Freak On”:

Oh, and then there was the part where he did George Michael’s “Freedom” while recreating the infamous music video–right down to a cameo from Cindy Crawford chilling in a bathtub (the same way she did for the original music video once upon a time):

I don’t know about you all, but I think Quinto came to win that belt and I’m pretty sure he walked away the winner of that Lip Sync Battle (even though Saldana was the one who won the belt). I’d also love to see more of their Star Trek cast members show up and do battle against one another–what about a Chris Pine/Karl Urban episode? (“Damnit Jim, I’m a doctor, not a singer!”)