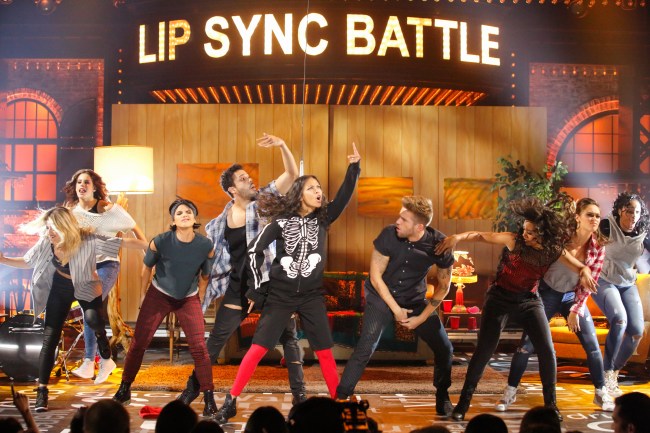 I still haven’t seen Civil War or X-Men: Apocalypse. I’ll get around to them eventually. The movie I’m most excited about that I will be in the theater watching on opening day? Star Trek Beyond, mo-fos! Thankfully, the film’s Uhura and Spock, Zoë Saldana and Zachary Quinto, are making the wait for the film more bearable by lip syncing to pop songs in crazy outfits for our entertainment. 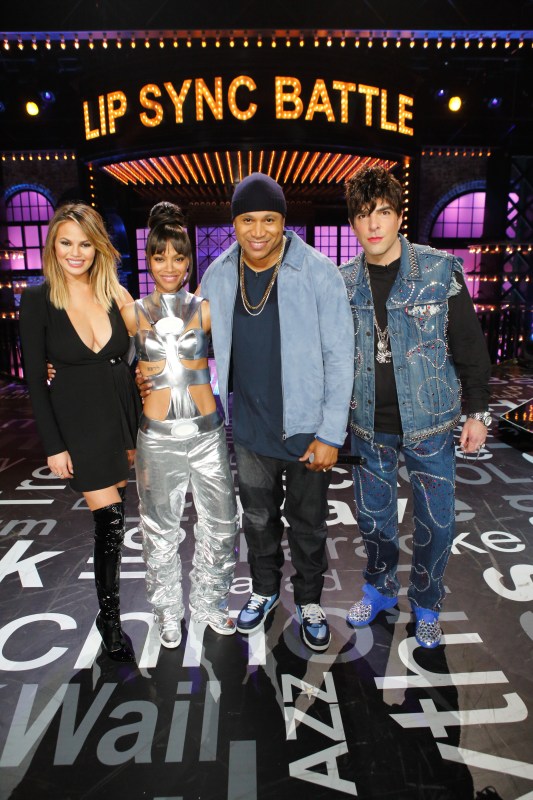 Saldana and Quinto will be facing off on Lip Sync Battle in a super-sized one-hour episode on Thursday, June 9 at 8:00pm ET/PT in support of Star Trek Beyond, as well as support of my need to watch amazingness on my television. We got some awesome preview images courtesy of Spike TV, and I can’t even begin to imagine what these two might be up to. Like, the photo at the top of this post looks badass, but what song could Saldana be performing? 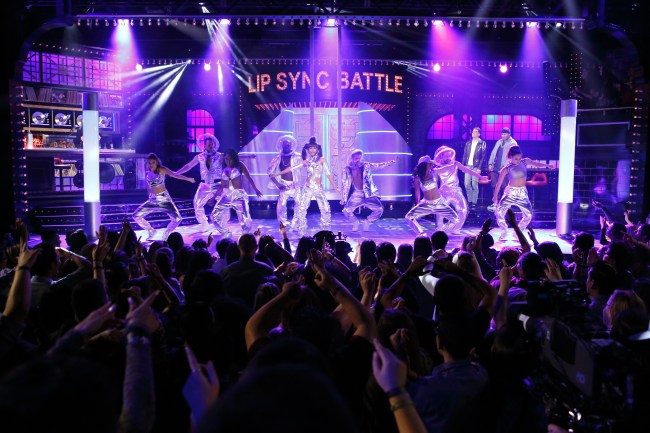 What song could possibly require that type of outfit? I’m getting a Lisa “Left Eye” Lopes vibe from the hair, but … 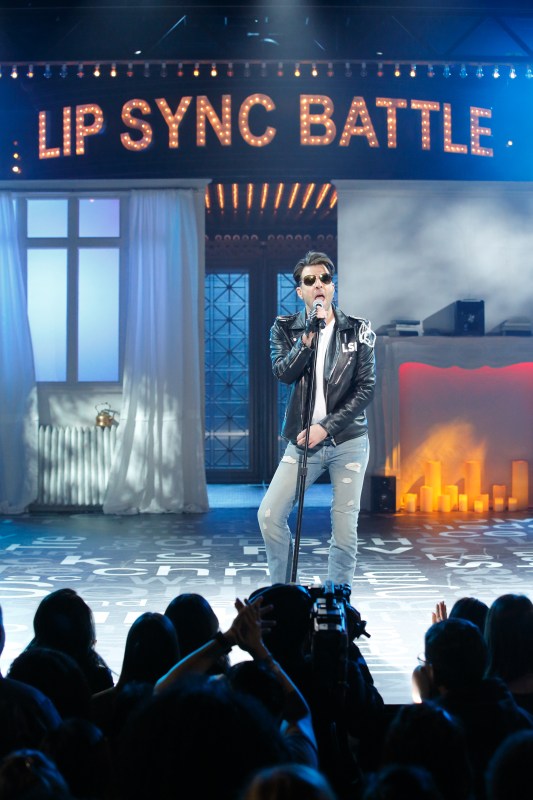 But then he switches it up and channels … Missy Elliot? 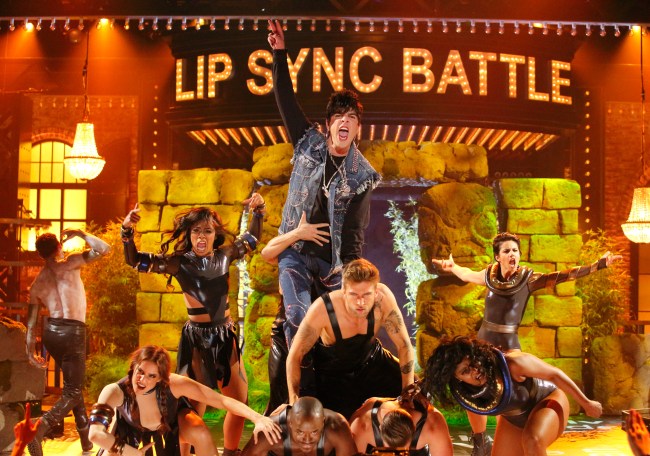 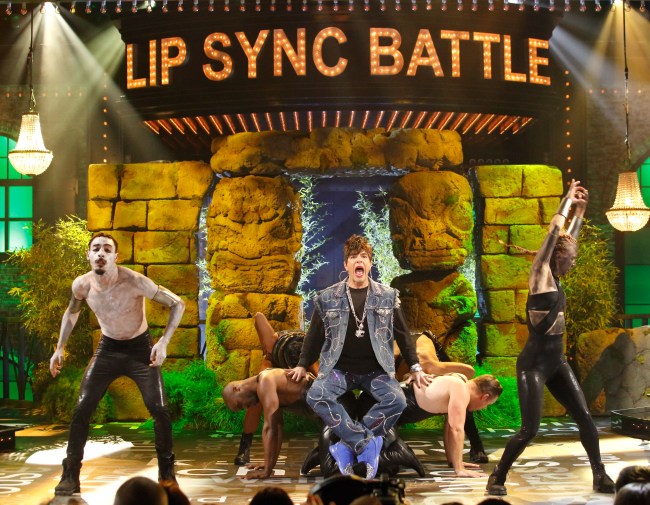 What songs do you think they’re performing? Any guesses? Leave them in the comments below! And you’d better believe that the second there’s a clip available, I’ll be sharing that with you, too!