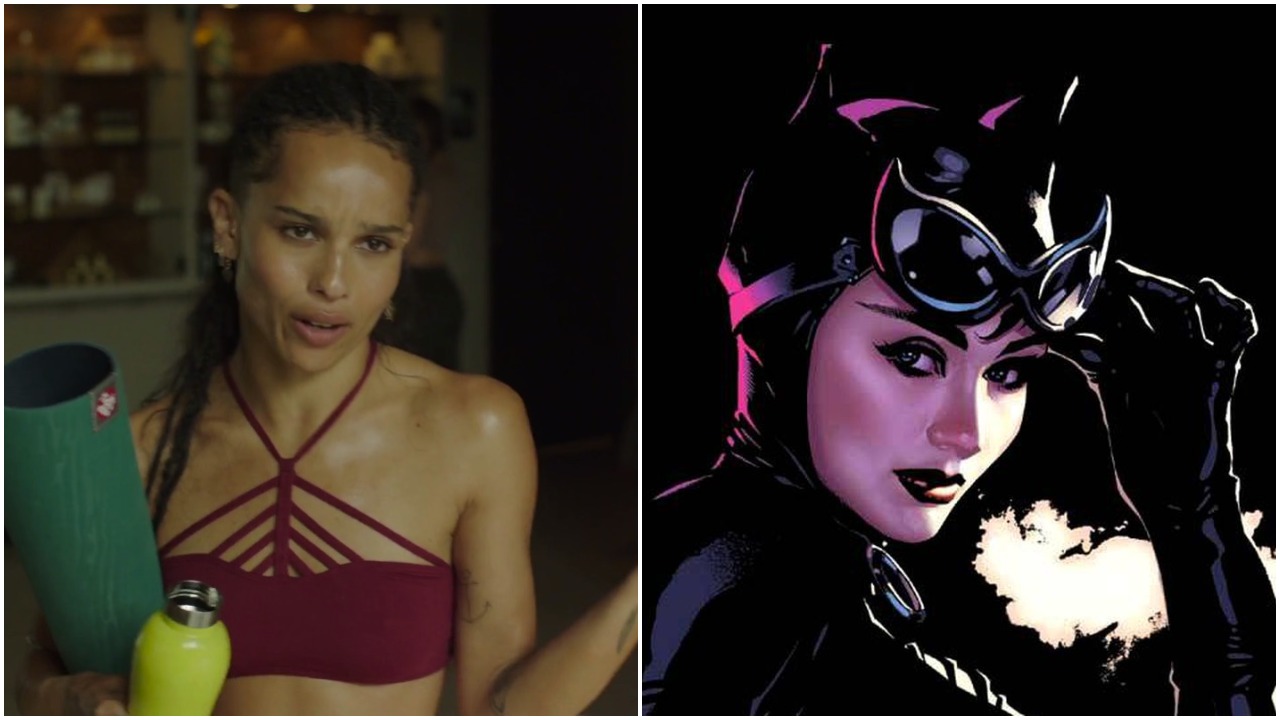 Catwoman is back in Gotham. Zoë Kravitz will star as the feline femme fatale alongside Robert Pattinson in Matt Reeves’s upcoming film The Batman. Kravitz is the fourth cast member announced, after Pattinson, Jeffrey Wright (who’ll play Commissioner Gordon), and Jonah Hill (in an undisclosed role). Overall, this cast is shaping up to be excellent, which bodes well for the Bat’s latest cinematic outing.

With Selina’s inclusion in the story, I hope we get to see her as more of an anti-heroine than a straight villain. Selina is at her best when she’s stealing from the rich but helping those in need. For instance, Batman: Year One sees Selina get her start helping sex workers, and Selina’s motives in The Dark Knight Rises are more steal to survive than cause any real damage. By having a more heroic Selina, it gives the narrative room to play while still allowing her to be a bit on the bad side. We deserve an equally complex Catwoman to match wits with broody Batman.

So far, the inclusion of both Catwoman and a rumored villain role for Hill means that we’re getting more of an ensemble based Batman movie. Some of the best Batman projects involve two or more villains causing mayhem in Gotham, and the Rogues Gallery for Batman is one of the most outstanding in comic books. It would be fun to see Catwoman, the Riddler (the rumored role for Hill), and others running amok as Batman is just getting his wings under him.

I’m excited about Kravitz joining the cast, and hopefully this is an indicator that the project will be a positive outing for DC. So far, the characters cast are all favorites of mine, and there’s no sign of the Joker (in any iteration) being involved, so we could be heading for a marvelously fun Batman project. Let’s keep the hype going.