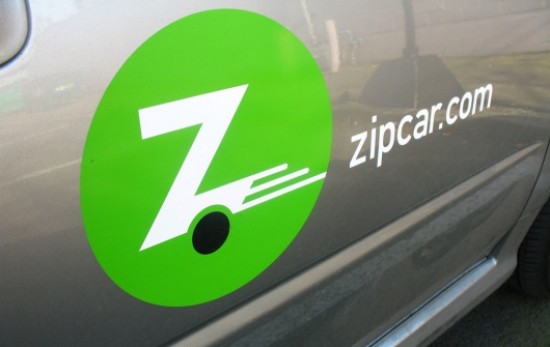 Zipcar Inc. is looking to go public: According to the Wall Street Journal, they filed for an initial public offering today.

If you’re not familiar with the company, it allows customers to rent cars by the hour at fairly low rates: If you’ve ever lived in a city where parking costs as much as a saner city’s rent, you can appreciate that option, and may already have employed their services. Moreover, in an era concerned with sustainability, Zipcar’s strategy is seen as a promising way to cut down carbon emissions.

But as great a deal as Zipcar may be for impoverished college students, it’s not in the black just yet. According to Earth2Tech,

The company told us in April 2009 that it expected to “cross over into profitability this year.” According to today’s filing, however, Zipcar has seen net losses each year since its inception and it expects to lose money again in 2010 (we’ll report more details from the S-1 later today).

At that, Earth2Tech, which covers the green business beat, reports that Zipcar is the “heavyweight” in its “growing market.” But even with size and scaling, will car-sharing prove to be a profitable business further down the road? Zipcar’s IPO is a show of confidence; and for the hope of impoverished college students everywhere, let’s hope so.