Plus all the news from DC Fandome!

You wanted it, you blogged about it, you hate-tweeted Joss Whedon about it, and now 4 years later here it is: the long-awaited Snyder cut of DC’s Justice League! Snyder debuted the new teaser trailer for his cut of the film at DC Fandome just moments ago. The director revealed that his vision will be a 4-part miniseries, with each part running at roughly an hour long. That means we’re in for 4 solid hours of Justice League action.

As for the trailer itself, we get glimpses of Darkseid, family reunions, black suit Superman, Kiersey Clemons as Iris West, and much more. In classic Snyder fashion, we’ve also got his signature desaturated color palette and plenty of scowling faces as Leonard Cohen’s “Hallelujah” plays. Sidebar, can we organize an intervention to get people to stop using that song in trailers and films? I’m still traumatized from the time Snyder used it during the sex scene in Watchmen.

The Snyder cut is set to be released sometime in 2021 on HBO Max. What did you think of the trailer? Are you excited? 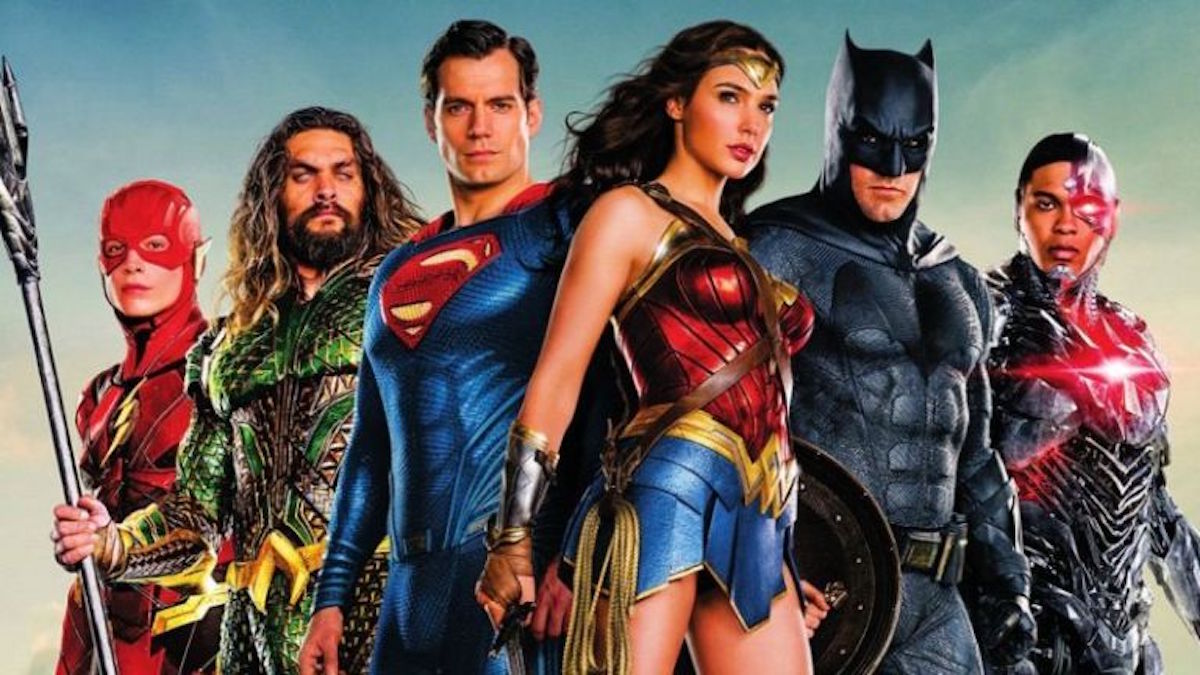 You’ve waited long enough. As have I, thousands of years to be exact. The hierarchy of power in the DC UNIVERSE is about to change. Join us NOW for the worlds first ever #DCFanDome. The man in black comes to crush them all. *Only at DCFANDOME.COM #Rage #NoCape #BlackAdam⚡️