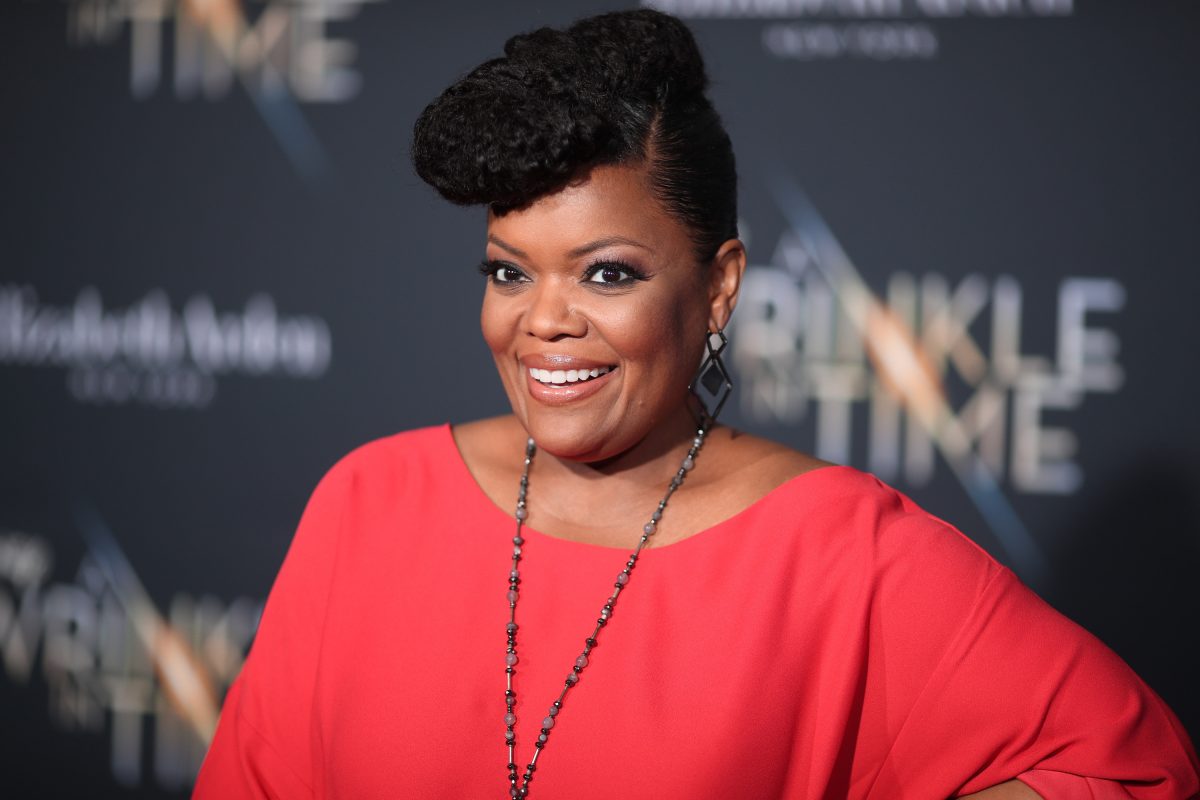 Yvette Nicole Brown will be filling in as the host of AMC’s Talking Dead when the series returns next month following the premiere of Fear the Walking Dead. She will also be guest hosting ‘The Walking Dead Season 9 Preview Special’ on August 5th. Brown is taking over hosting duties from Chris Hardwick, who is still embroiled in accusations of sexual harassment and assault. AMC released a statement saying that Brown will continue to host as they “work to complete our assessment related to Chris Hardwick.”

In addition, Brown will also be moderating the The Walking Dead and Fear the Walking Dead panels in Hall H at San Diego Comic Con. Brown, best known for her work on the cult NBC series Community, is a vocal fan of the AMC series, and has appeared several times as a guest on Talking Dead. When the allegations against Hardwick broke, many fans on social media immediately rallied around Yvette Nicole Brown as the new host.

While many people want Brown to become the permanent host, she has yet to express an interest in taking over for Hardwick on a permanent basis. She tweeted, “I will say this once. I am filling in for a friend, which I have done before. I am not jockeying for a job. I have enough of my own. It is my prayer that God’s Will is done in the midst of this process & that everyone is okay. My character is known & sound. Nothing has changed.”

Yvette Nicole Brown hosting is an exciting prospect, especially since there are so few late night women hosts, and even fewer women of color. Fandom coverage has long been the domain of white straight male nerds, which is disappointing for the legions of fans who long to see themselves represented in the fan community. We’re long overdue for the female equivalent of the Kevin Smiths and Chris Hardwicks of the geek world, and Yvette Nicole Brown is a breath of fresh air in the old boys club of talking nerdy.