Forget Myers-Briggs: What Your Joy Luck Club Cry Scene Says About You

Welcome to the only personality quiz that matters. 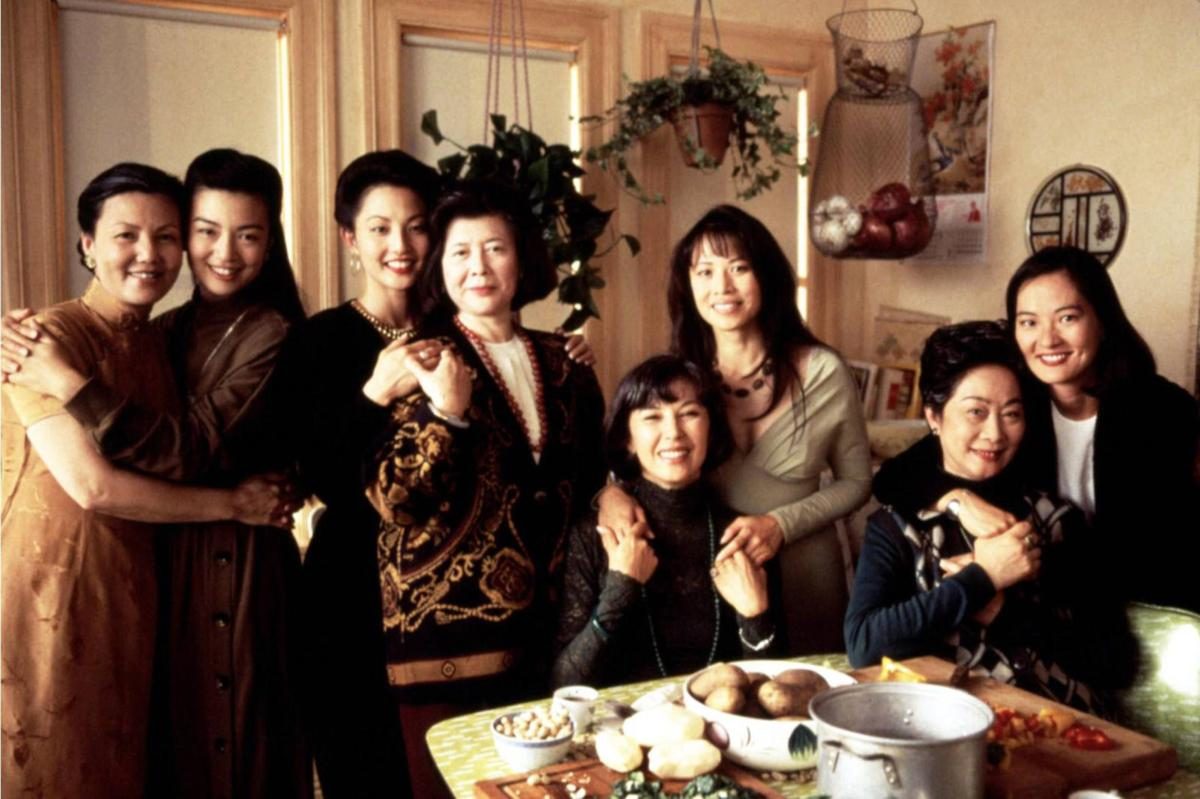 There are plenty of personality tests out there: Myers-Briggs, the Winslow personality profile, and a myriad of Buzzfeed community quizzes designed to tell you who you are based on your favorite Harry Potter book/ice cream flavor/sex position. But we’ve engineered the most niche, most accurate test based on one of the greatest women’s films of all time: The Joy Luck Club.

Wayne Wang’s seminal 1993 film, based on the bestselling novel by Amy Tan, follows the lives of four Chinese women who immigrated to America, and the trials and tribulations they face with their four Chinese-American daughters. The film was a critical hit and remains beloved by generations. It is especially poignant for mothers and daughters of all backgrounds, as its themes of parental pressure, high expectations, and generational divides transcend culture.

It was also one of the few studio films to feature an almost entirely Asian cast, a feat that wouldn’t be replicated until 25 years later with Crazy Rich Asians. The Joy Luck Club is an emotional drama, and you don’t find yourself crying at some point during the movie, you may need to see a doctor and have your tear ducts examined.

But everyone has their own particular crying scene; the one that hits them in the feels every time. And it got me thinking, what does a someone’s JLC cry scene say about them? So I’ve compiled the list below, along with my highly unscientific personality assessments. Take a look below:

“This power I had, this belief in myself, I could actually feel it draining away. I could feel myself becoming ordinary. All the secrets I once saw, I couldn’t see them anymore. All I could see was, were my mistakes, my weaknesses. The best part of me just disappeared. But I can’t put it all on my mother. I did it to myself. I never played chess again.”

You’re a type-A high achiever who sets rigorous standards for yourself. Despite your many successes, like Waverly, you are hung up on your perceived failures. You internalize insults and mean Twitter comments while ignoring praise. While you may come from high pressure parents, you put most of the pressure on yourself. While you thrive in intense work situations, it’s important to take time for self-care. Turn off your phone, put on some soothing music, and treat yourself to a nice bath. The world will still be waiting for you to conquer it when you’re finished.

Ying-Ying and Lena, “Tiger in the Trees”

“All around this house I see the signs. My daughter looks but she does not see. This is a house that will break into pieces. It’s not too late. All my pains, my regrets, I will gather them together. My daughter will hear me calling, even though I’ve said no words. She will climb the stairs to find me. She will be scared because at first her eyes will see nothing. She will feel in her heart this place where she hides her fears. She will know I am waiting like a tiger in the trees, now ready to leap out and cut her spirit loose.”

You are a problem solver, someone who can see so clearly the problems of others, but you’re blind to your own problems. While everyone has struggles, they must figure it out for themselves. You’re a terrific and loyal friend, but be careful not to overstep boundaries. Instead of trying to fix their problems, try to listen and be supportive. Don’t spend your excess energy trying to fix everyone else around you. You mean well, but your actions may be seen as controlling or bossy. Try to channel your do-gooder energy into charity work or folks who actually need your help.

An-Mei and the Broken Pearls

“I tell you the story because I was raised the Chinese way. I was taught to desire nothing, to swallow other people’s misery, and to eat my own bitterness. And even though I taught my daughter the opposite, still she came out the same way.”

You are naturally reserved and not one to make a fuss. But you can only be pushed so far before you strike back. Your quietness masks a deep belief in justice and fairness, and nothing angers you more than people underestimating you or those you love. While you are calm on the surface, you’re a warrior underneath. When young An-Mei smashes the fake pearls her stepmother gives her, she is calling her out for the fraud she is. Don’t be afraid to stand up and make your voice heard.

“That bad crab, only you tried to take it. Everybody else want best quality. You, your thinking different. Waverly took best-quality crab. You took worst, because you have best-quality heart. You have style no one can teach. Must be born this way.”

While you may not be the social butterfly of the group, you have a good heart filled with generosity. You compare yourself unfairly to others (they’re prettier/more successful/have better luck in love) but you are downplaying your strengths. Being kind, thoughtful and giving are wonderful qualities, which make the people in your life value and adore you. You are more than enough, just as you are. Just don’t be so hard on yourself, yeah?

I don’t really have a personality analysis for this scene. It’s the final scene in the film and the emotional climax of the story. If you haven’t cried yet, this is where the floodgates open. Congratulations, if you cried at this scene you are indeed a human person with feelings.

What’s your favorite JLC cry scene? Share in the comments!