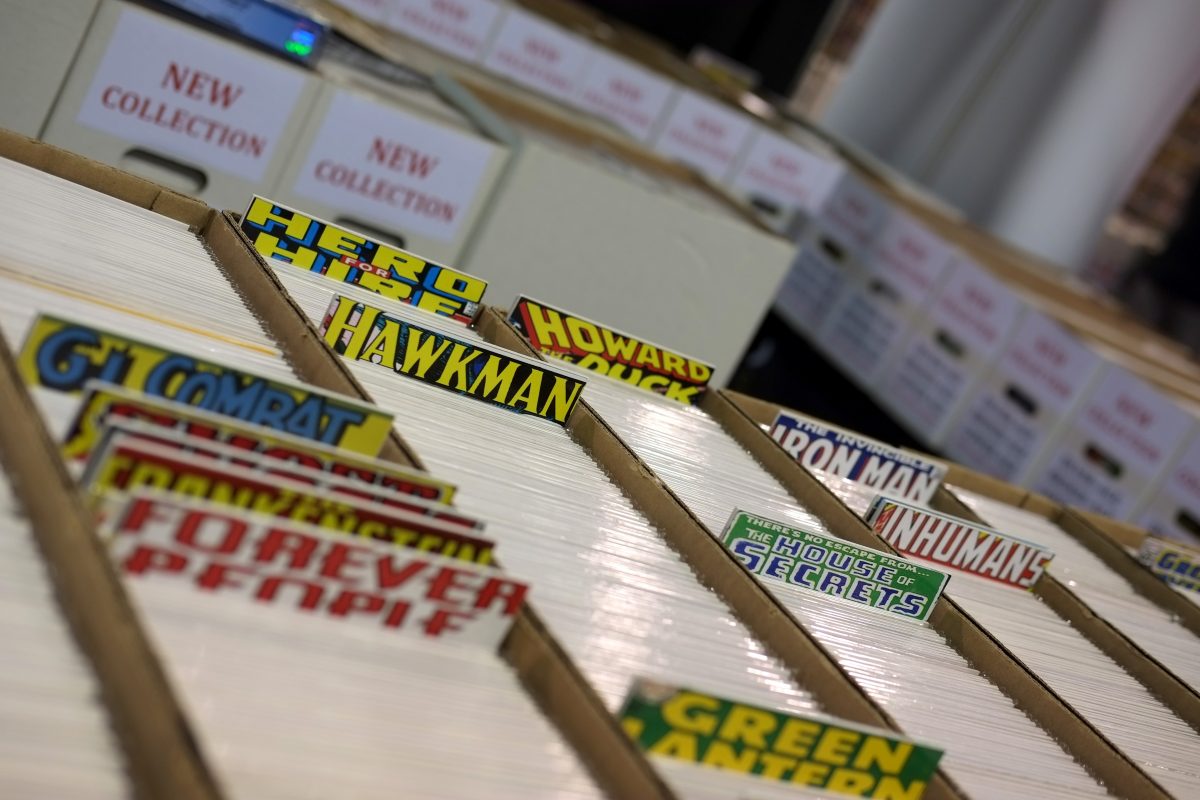 Put on some pants and step into the sunlight: it’s Free Comic Book Day! The annual event is a celebration of small businesses that encourages you to think intergalactic and shop local. Remember, while the comics may be free for us, vendors actually have to pay to stock them, so throw them some support if you’re able. We’ve already talked about how excited we are for DC Super Hero Girls free chapter release for Date with Disaster. With a record 52 issues available for free today, here are the rest of our top picks for FCBD 2018: 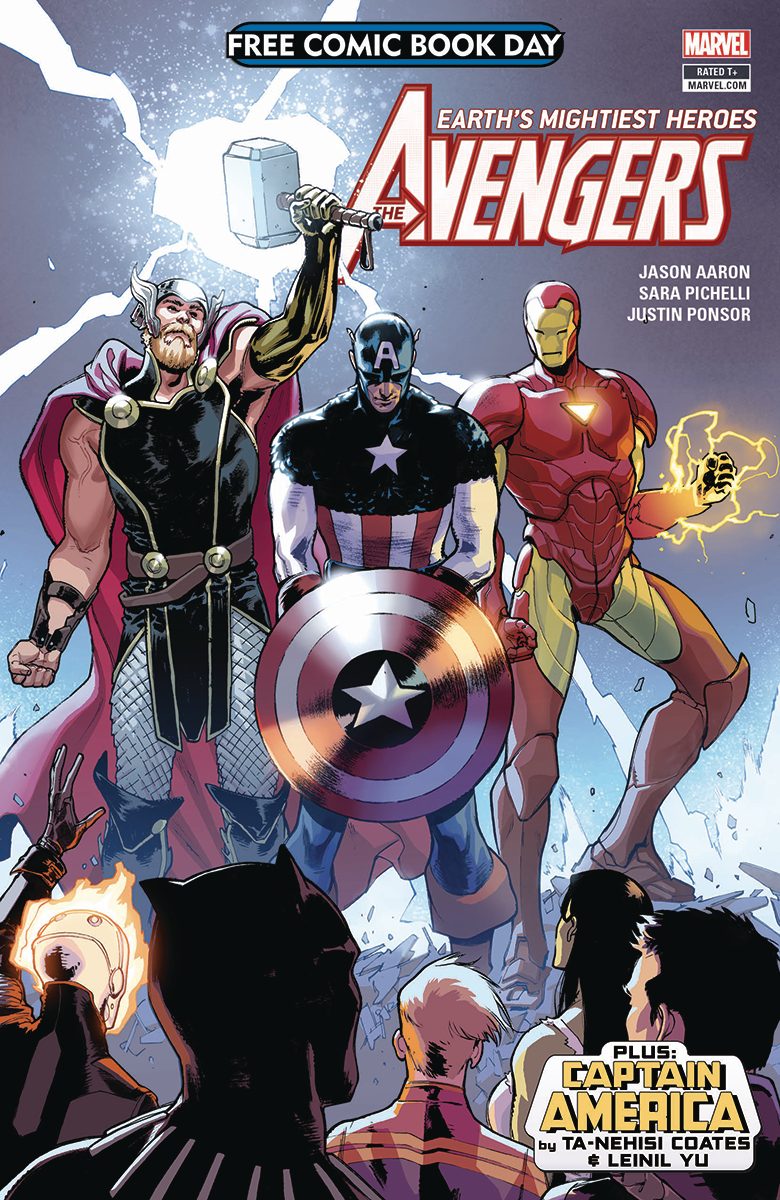 Earth’s mightiest heroes are back in a new story from Jason Aaron with art by Sara Pichelli. The issue also contains a Captain America story, written by Ta-Nehisi Coates with art by Leinil Francis Yu. This is not one to miss. 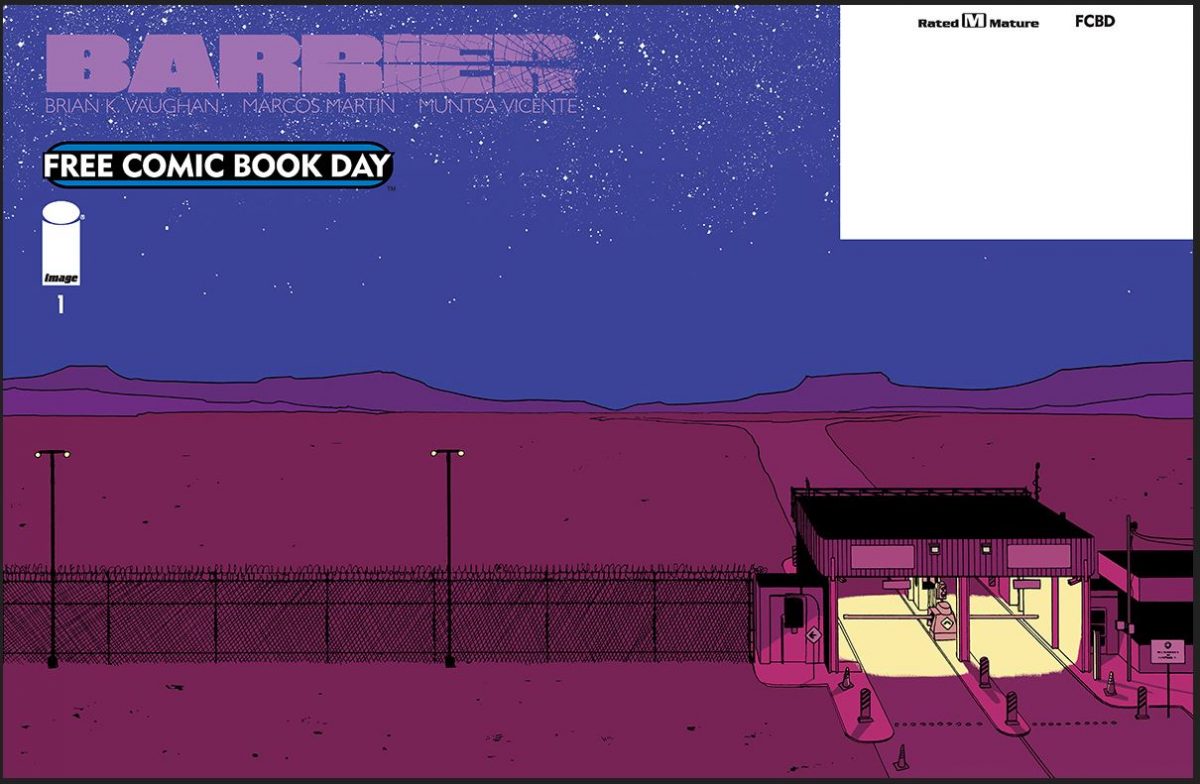 After debuting on PanelSyndicate.com, this epic five-part miniseries finally comes to print thanks to Image Comics. Brian K. Vaughan, Marco Martin, and Muntsa Vicente’s critically acclaimed scifi story about immigration is not to be missed. The extended 53-page first issue will be available to mature readers for free on Free Comic Book Day, with the next four issues being released weekly throughout the rest of May. 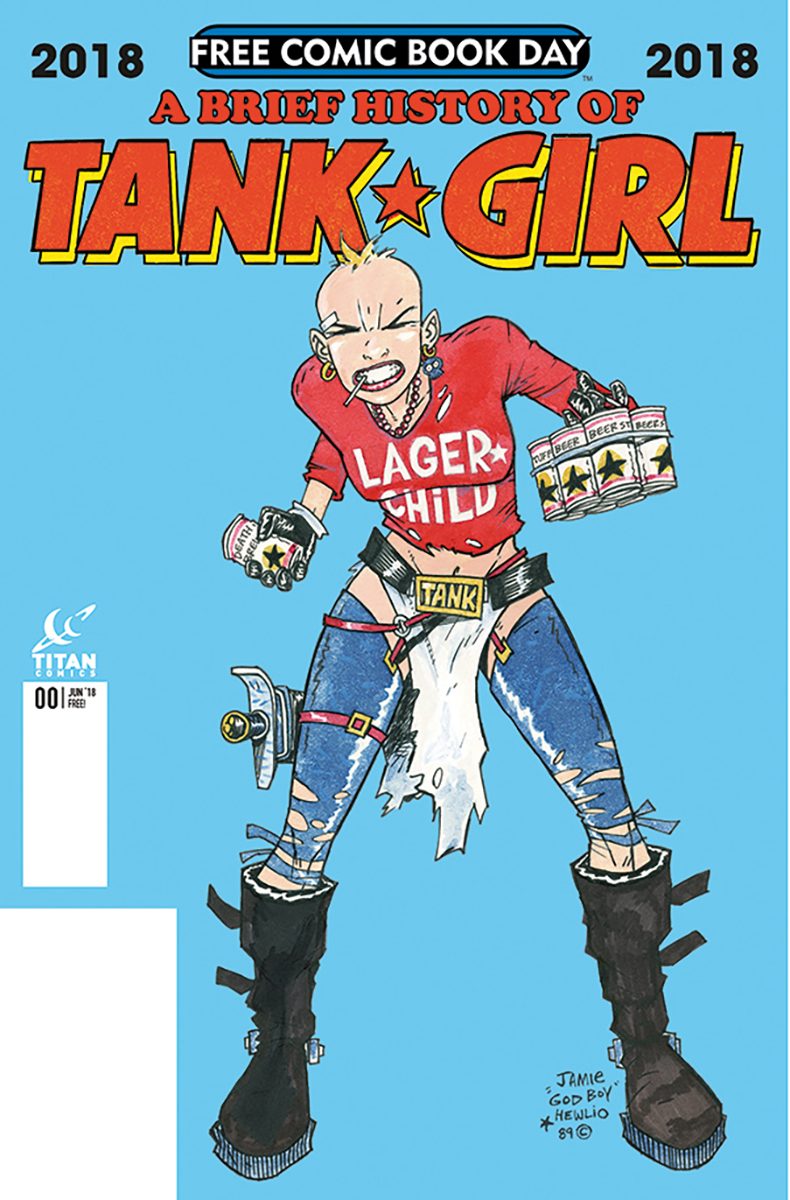 Your favorite tank-driving irreverent outlaw is back in this new issue that delves into Tank Girl’s past. Written by series co-creator Alan Martin, with artwork by fan-favorite series artist Brett Parson, this issue features a classic Jamie Hewlett cover. 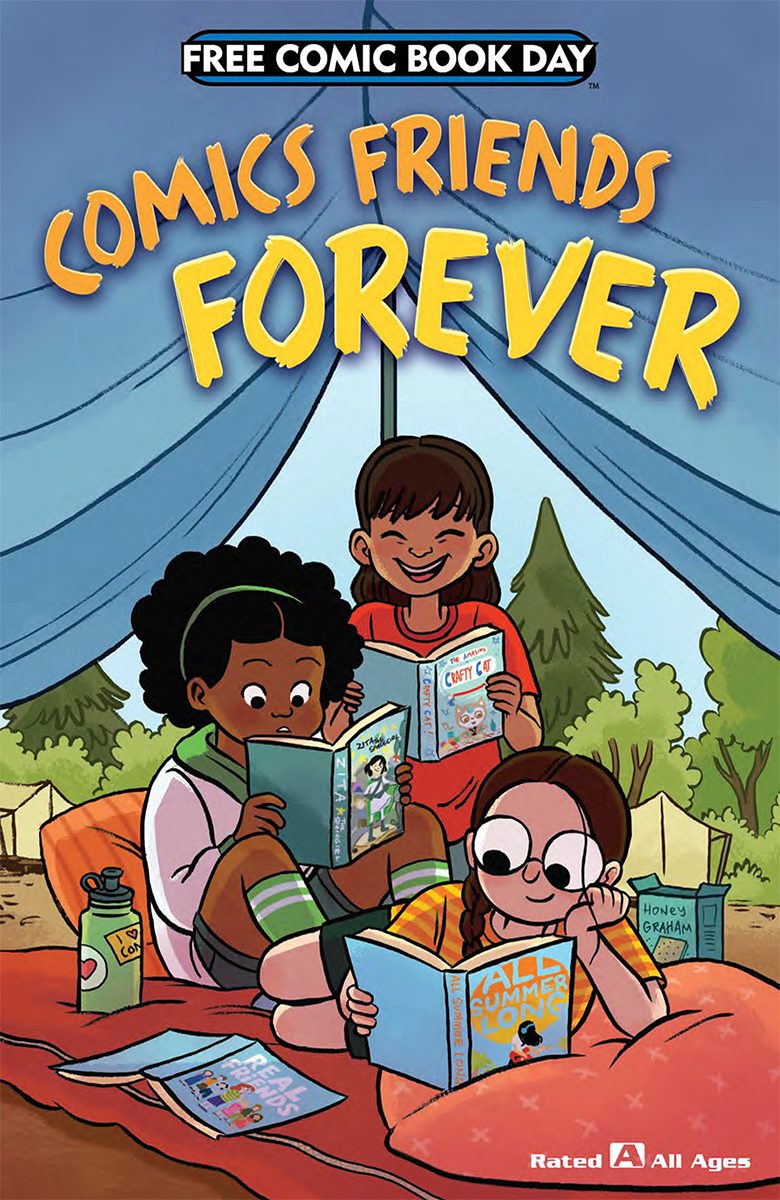 Whether there’s a special young’n in your life or you’re just young at heart, you won’t want to miss this anthology release that celebrates kids comics, girl power, and the amazing work of creators Vera Brosgol, Hope Larson, Charise Mericle Harper, Ben Hatke, and Shannon Hale and LeUyen Pham. 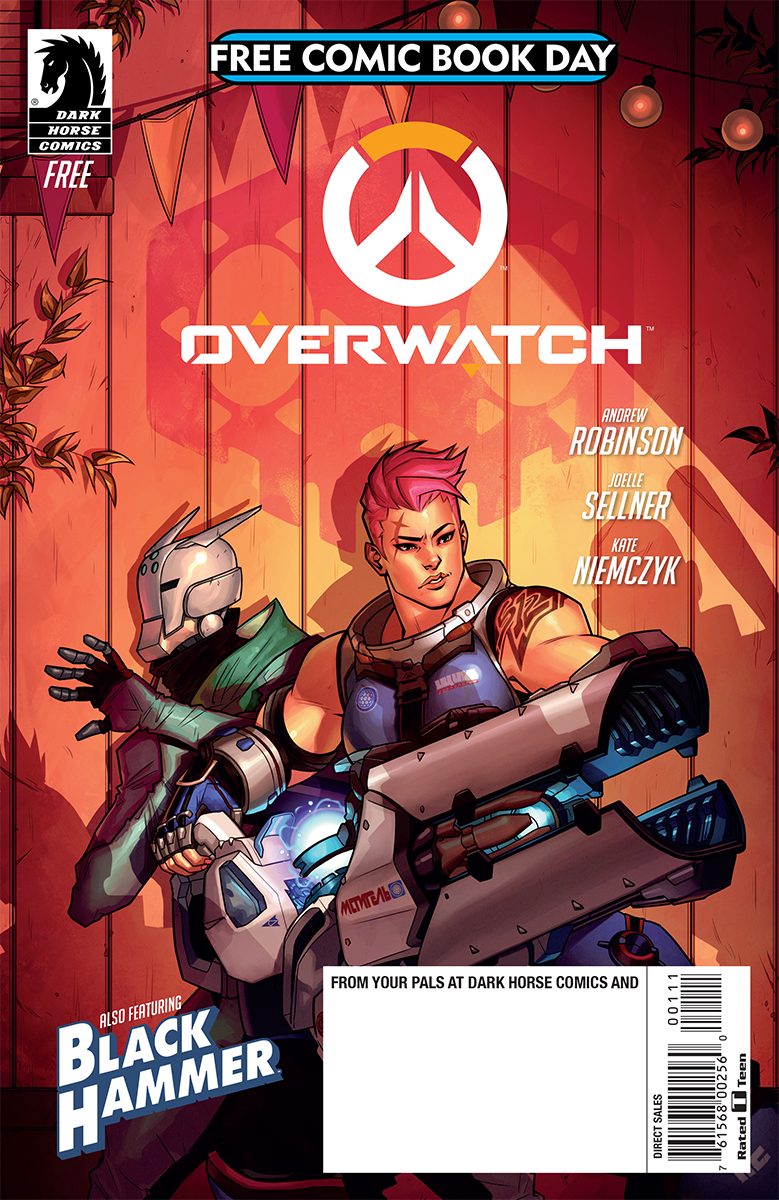 Calling all Zarya fangirls: this issue from Andrew Robinson, Joelle Sellner, Jeff Lemire, with art by Wilfredo Torres and Kate Niemczyk, features our favorite kickass agent teaming up with an omnic hacker to track down a threat. The story is paired with a Black Hammer piece, which features teenage superheroes trying to solve the riddle of what happened to those last great heroes of the twentieth century. 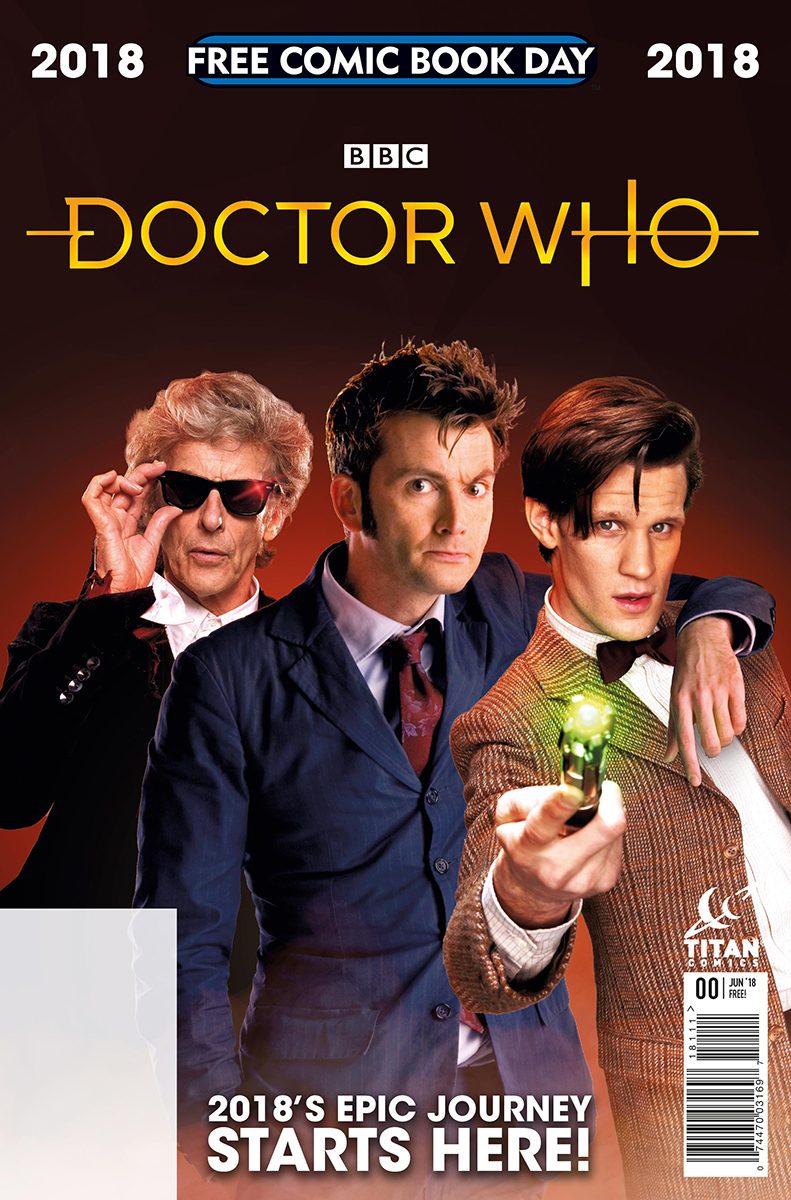 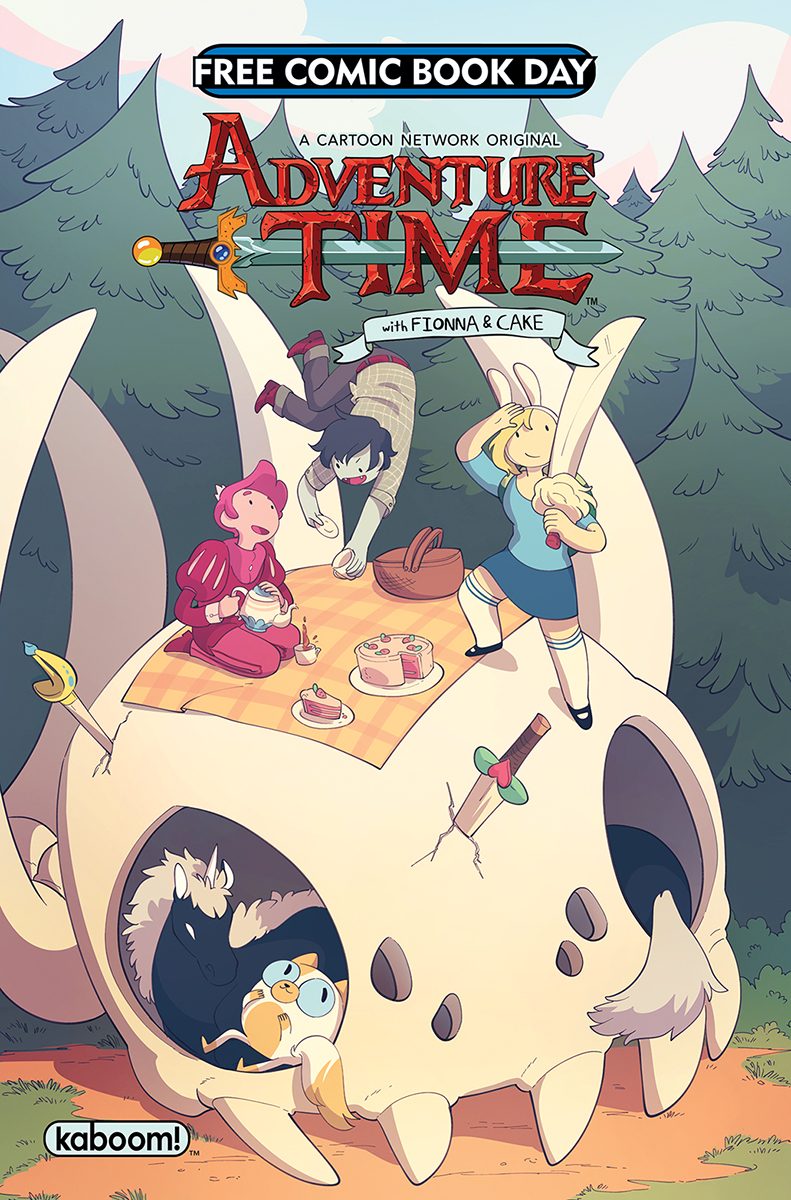 With the series finale of the instant classic Cartoon Network looming on the horizon, take one last trip back to the Land of Ooo with this genderbent story written by Grace Kraft with art by Christine Larsen and Ayme Sotuyo.

For a list of all the FCBD 2018 releases, click here. Tell us about your favorite local comic book shop in the comments, or find your new fave here.