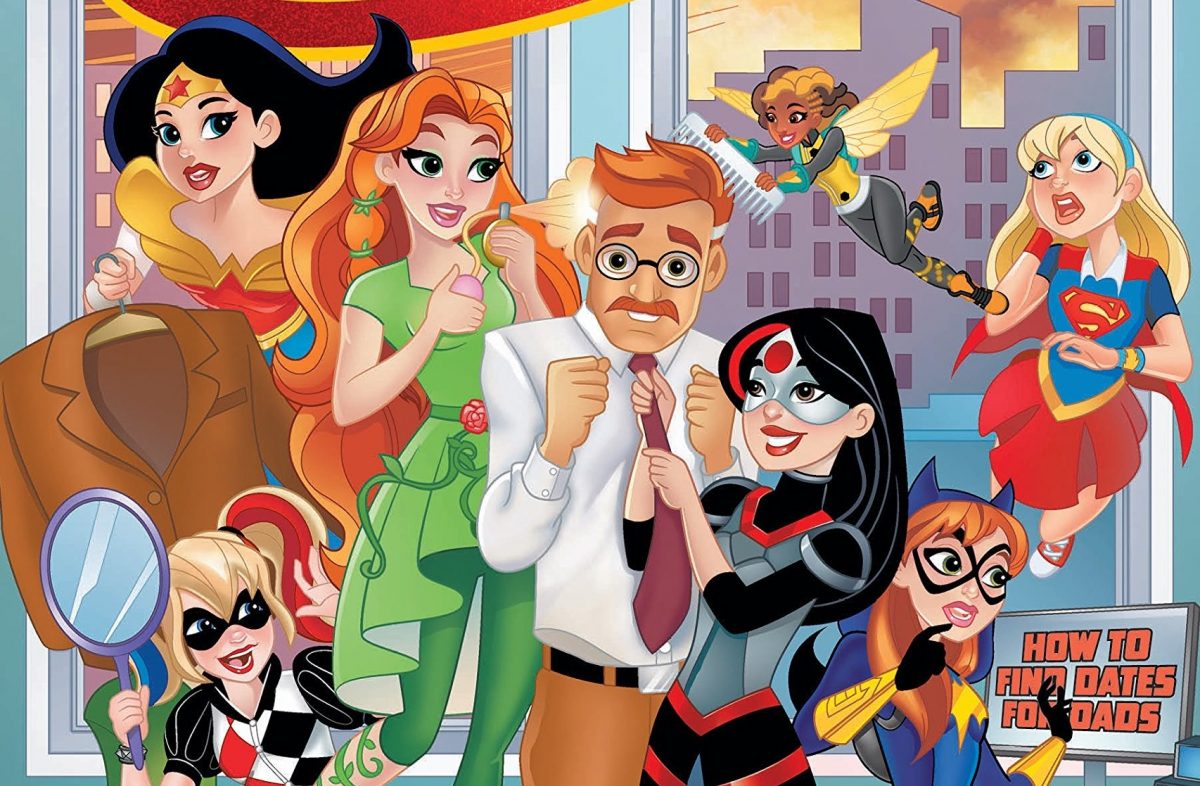 DC Super Hero Girls is an amazing, female-led line of titles and merchandise featuring younger versions of our favorite DC heroines. The comics, graphic novels, and toys in this collection are perfect for young fans, or older fans who appreciate a different, less cynical take on the grown-up heroines they’ve come to know. Thanks to DC Comics, we’ve got copies of their latest graphic novel to give away! 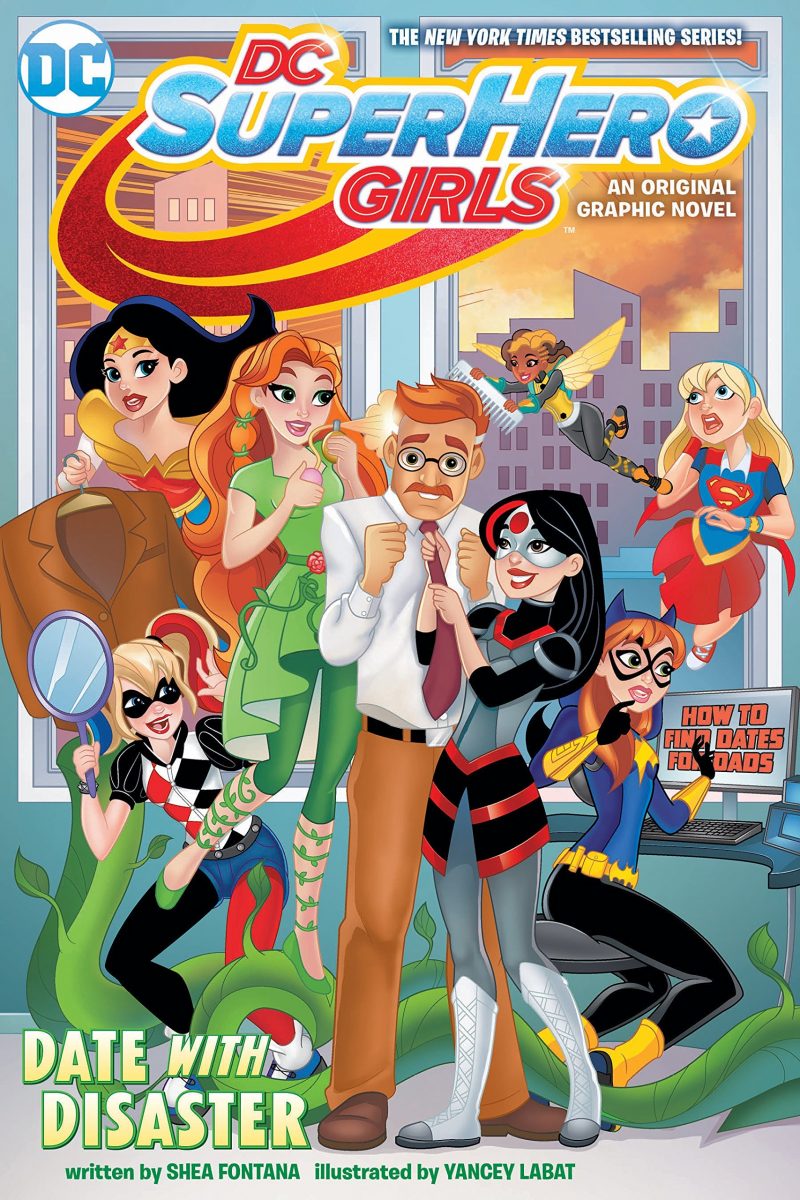 Free Comic Book Day is this Saturday, and one of DC’s offerings will be a free chapter of DC Super Hero Girls’ upcoming graphic novel, Date With Disaster, written by Shea Fontana with art by Yancey Labat. Here’s the official synopsis:

Catwoman is out on the prowl one night when kaboom! An explosion at S.T.A.R. Labs rouses the heroes from their slumber. Star students Batgirl and Lois Lane both know the lab incident is fishy, and they meet later to share clues. But nothing could’ve prepared Batgirl for what they see next: Batgirl’s dad out on a date! Batgirl is grossed out until her friends convince her that dads get lonely, too. And with the school dance coming up and everyone pairing off—heck, even Principal Waller has a date with a guy called Deadshot—maybe it’ll be okay. The girls place a personal ad for Commissioner Gordon while they delve deeper into the mystery surrounding the explosion, but they’re about to discover more than who is behind the attack on S.T.A.R. Labs. Could it be that posting an ad looking for dates for the commissioner is like advertising catnip for criminals?

If you’re at your local comic shop for Free Comic Book Day, you’ll be able to receive one free chapter from Date With Disaster, as well as a special 25-cent issue of DC Nation #0, a full-size comic that will feature previews of three of DC’s highest-profile story arcs of 2018 – the wedding of Batman and Catwoman, Brian Michael Bendis’ weekly Man of Steel miniseries and Justice League: No Justice, by Scott Snyder, James Tynion IV and Joshua Williamson.

But THREE lucky TMS readers will be able to get a copy of the full Date With Disaster graphic novel just for being awesome! Well, for being awesome, and for being able to follow instructions. All you have to do to snag a copy is follow The Mary Sue on Instagram and comment on our Instagram post about the giveaway, that you’d like to enter the giveaway!

Enter by Friday, May 4th (Star Wars Day!) at 5PM ET, and we’ll select one winner from all the entrants at random! Good luck!