No, You Don’t Have to Be Productive During the COVID-19 Outbreak

It's okay to do nothing, friends. 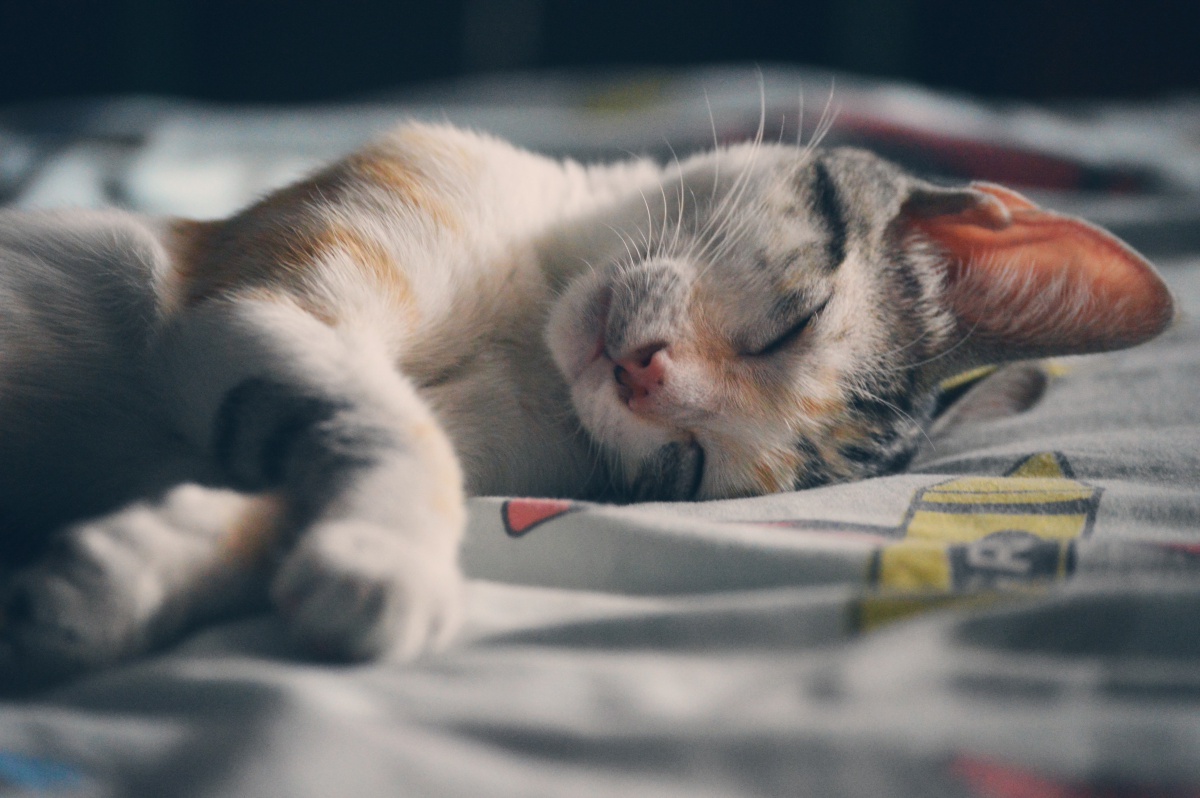 Hey friends, how’s your social distancing going? I hope that you and your loved ones are staying safe and indoors during these scary and turbulent times. And while many of us are working from home and figuring out how the hell to entertain our kids, we are still left with a seemingly endless amount of downtime. But what should we do with said time?

Some people have been tweeting variations of the following suggestions:

Just a reminder that when Shakespeare was quarantined because of the plague, he wrote King Lear.

Okay, I know that this is meant to be encouraging. And if you want to use this time to write your great American novel, by all means, write it! I can’t wait to read it! But for the rest of us, this pressure to be productive is stressful and exhausting. Like, not only do I have to survive the quarantine, make money, and feed my family, but now I have to match William Shakespeare’s level of creative output?!

Some people thrive under pressure. But it’s really hard to do when your brain is in an Instant Pot of anxiety. It also doesn’t help that late stage capitalism has lionized uber-productivity to the point of exhaustion. Instead of building an economy that works for everyone, corporations have stripped their employees of benefits and stability. For many of us, having one full-time job isn’t enough to pay our bills and support our family.

That’s why teachers are driving Lyft on nights and weekends, and everyone has three jobs. And instead of addressing this massive inequity, we’ve been conditioned to believe that we are indefatigable machines. Who is actually being served by this obsession with productivity? Because I don’t think it’s us.

Here’s the thing: it’s important to keep yourself physically and mentally stimulated while you’re hunkered down at home. Stretch along with a yoga video. Read that book you’ve been putting off. Finally build that LEGO Death Star of your dreams. But don’t feel like you have to churn out gold. It’s okay to have a Harry Potter movie marathon. It’s okay to learn the “Cups” song from Pitch Perfect. It’s okay to do nothing.

I think so much of this self-flagellation over productivity is an anxiety response. By keeping busy, we’re distracting ourselves from what really scares us. As creative people, we often find that we desperately need our suffering to “mean something.”

I can’t help but think of Bojack Horseman‘s Diane Nguyen in the episode “Good Damage,” where she laments,

“That means that all the damage I got isn’t ‘good damage’. It’s just damage. I have gotten nothing out of it and all those years I was miserable was for nothing. I could have been happy this whole time and written books about girl detectives and been cheerful and popular had good parents, is that what you’re saying? What was it all for?!”

Don’t feel like you have to spin gold from this shit sandwich of a situation we’re all in. In these times of heightened stress and uncertainty, we need self-care now more than ever. And sometimes that self-care means sitting on the couch and doing absolutely nothing.

We shouldn’t fiddle while Rome burns, but we shouldn’t have to write The Aeneid either.