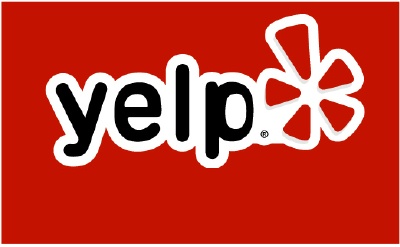 Crowdsourced review site Yelp lets users give one- to five-star ratings to restaurants and other services. Since its launch in 2004, it been dogged by accusations of extortion. Some businesses dissatisfied with Yelp have charged the company with all but offering to take down negative reviews in exchange for advertising sales — and even taking down positive reviews to exact revenge on local businesses that refuse to buy ads.

Tough accusations, clearly, but up to this point, they’ve been just that: accusations. Now, though, one California animal hospital has taken it to the next level: they’ve filed a class action lawsuit against Yelp, alleging that the company tried to shake them down for $300 a month in exchange for the removal of a negative review.

The plaintiff in the suit, a veterinary hospital in Long Beach, CA, is said to have requested that Yelp remove a negative review from the website, which was allegedly refused by the San Francisco startup, after which its sales representatives repeatedly contacted the hospital demanding payments of roughly $300 per month in exchange for hiding or deleting the review.

Yelp passed along the following statement on the matter to GigaOM:

Yelp provides a valuable service to millions of consumers and businesses based on our trusted content. The allegations are demonstrably false, since many businesses that advertise on Yelp have both negative and positive reviews. These businesses realize that both kinds of feedback provide authenticity and value. Running a good business is hard; filing a lawsuit is easy. While we haven’t seen the suit in question, we will dispute it aggressively.