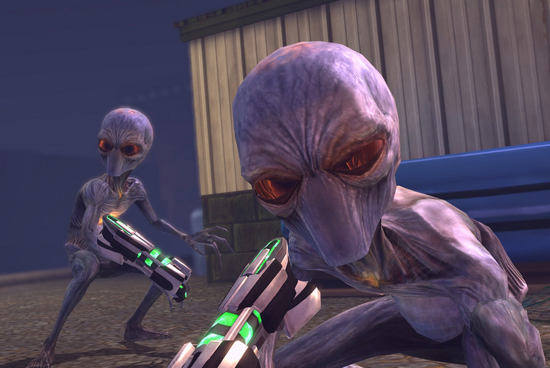 Though it was only released on Tuesday, folks are already having their XCOM: Enemy Unknown squads decimated en masse. Rookies just don’t cut it when you’ve lost four or five countries and Mutons are everywhere. That’s on top of the usual careless mistakes that lead to the slaughter of trained video game soldiers. Thankfully, developer Firaxis Games has included a number of special hero units in the game that can be easily unlocked for a much-needed firepower boost.

Using certain soldier names in XCOM: Enemy Unknown will activate XCOM Heroes – pre-designed super soldiers such as Sid Meier and Ken Levine. Before activating a Hero, a pop-up will warn you that they’re too damn amazing to allow you to continue the game with achievements turned on, and you cannot modify a Hero character after summoning it.

The known heroes are as follows:

There are likely other heroes waiting to be discovered, but those are the known ones for now. As an added bonus, Sid Meier is a psionic solider to boot.