Wile E. Coyote and the Road Runner Put Their Differences Aside for a Space Jam: A New Legacy Collaboration With Xbox and Nike

Somebody alert the ACME Corporation! 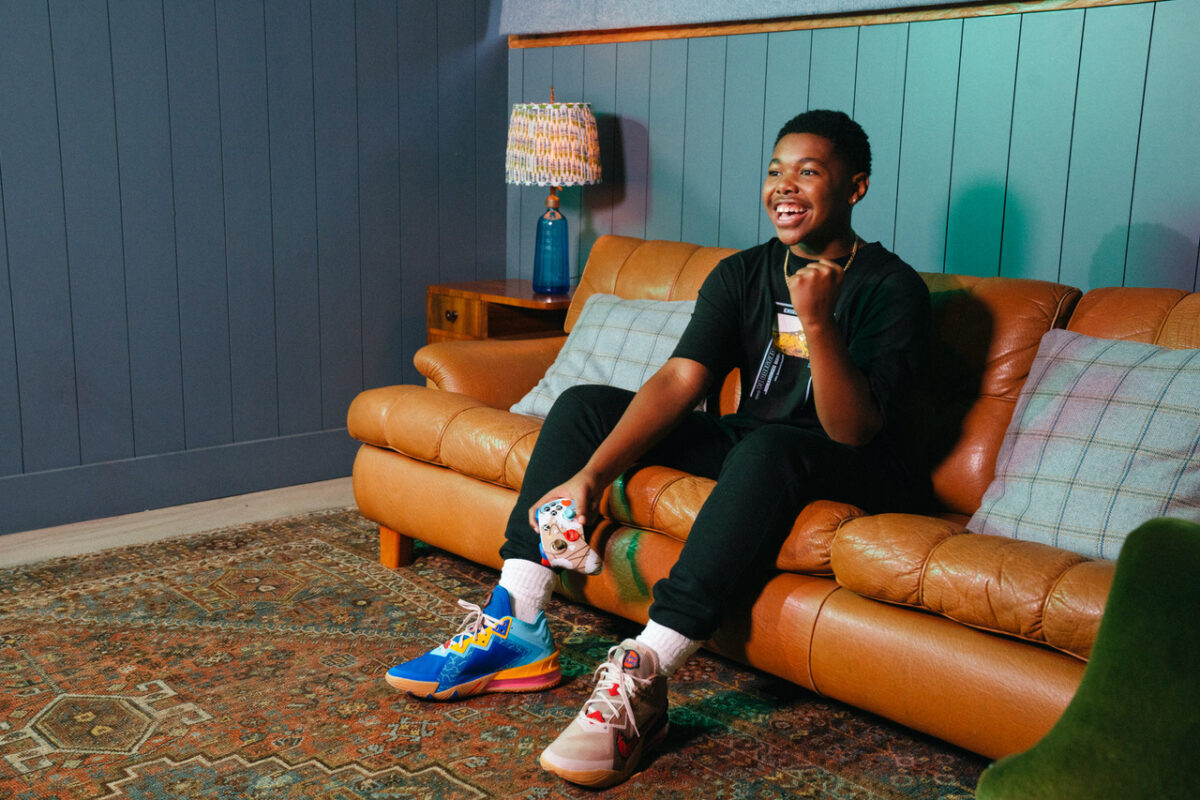 We’re just weeks away from the release of Space Jam: A New Legacy. To celebrate, Xbox announced a collaboration with Nike to release a tennis shoe and controller bundle that depicts one of the greatest rivalries of cartoon history: Wile E. Coyote and the Road Runner.

In the video, we can see Nike Senior Designer of Footwear, Jason Petrie, meeting with Microsoft Principal Hardware Designer, Elliot Hsu, for the first time in person. This was the first time the two would see the designs in a flesh, and their reaction is about as joyful as my own.

Also, Cedric Joe, who plays LeBron’s son in the movie, is exuding pure levels of Black boy joy that melt my entire heart. 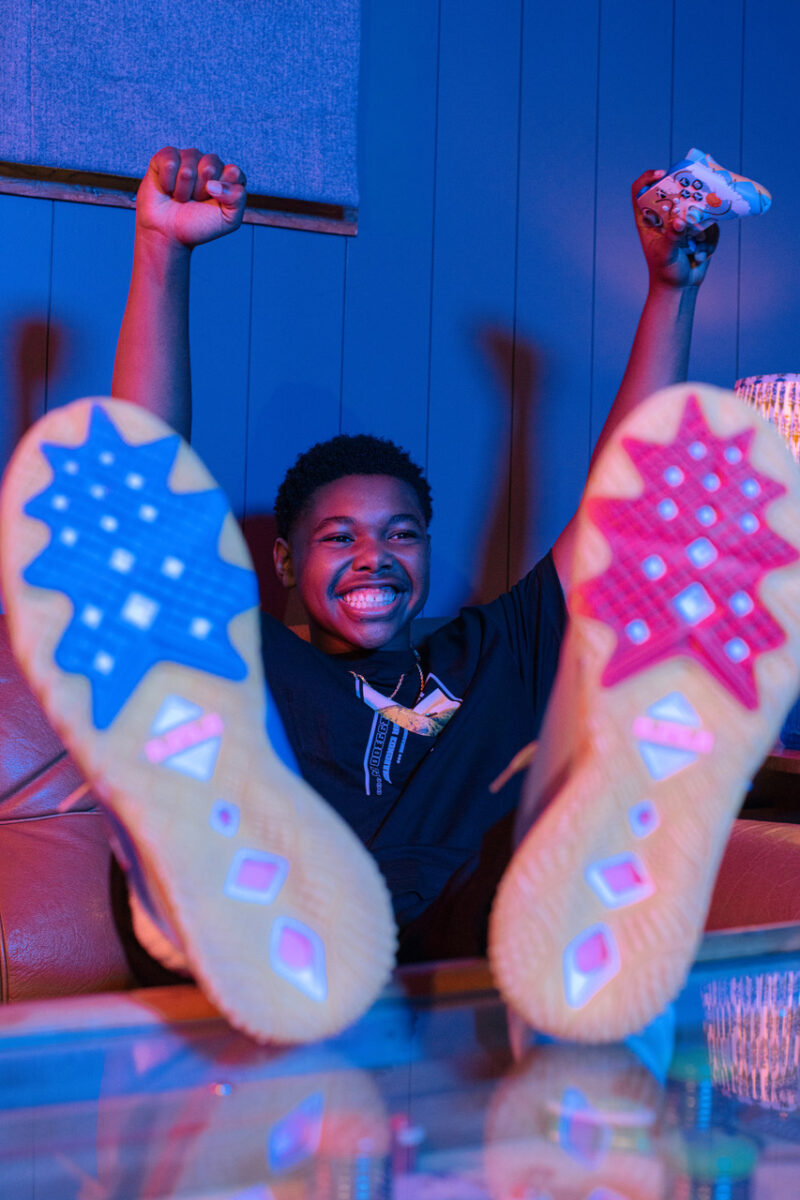 I adore the little details on the shoes, like the “Beep! Beep!” on the Road Runner shoe and the especially long exclamation of “YEOW!” on the Wile E. Coyote shoe. I like that they chose to create a scene for the characters. The Wile E. Coyote shoe really does feel like an episode of Looney Tunes with him trudging through the desert in his ongoing attempts to catch the Road Runner, complete with that iconic “HELP!” sign on the tongue of the shoe.

The fact that they each get their own individual shoe, which has us wearing a mismatched pair, is so charming to me. 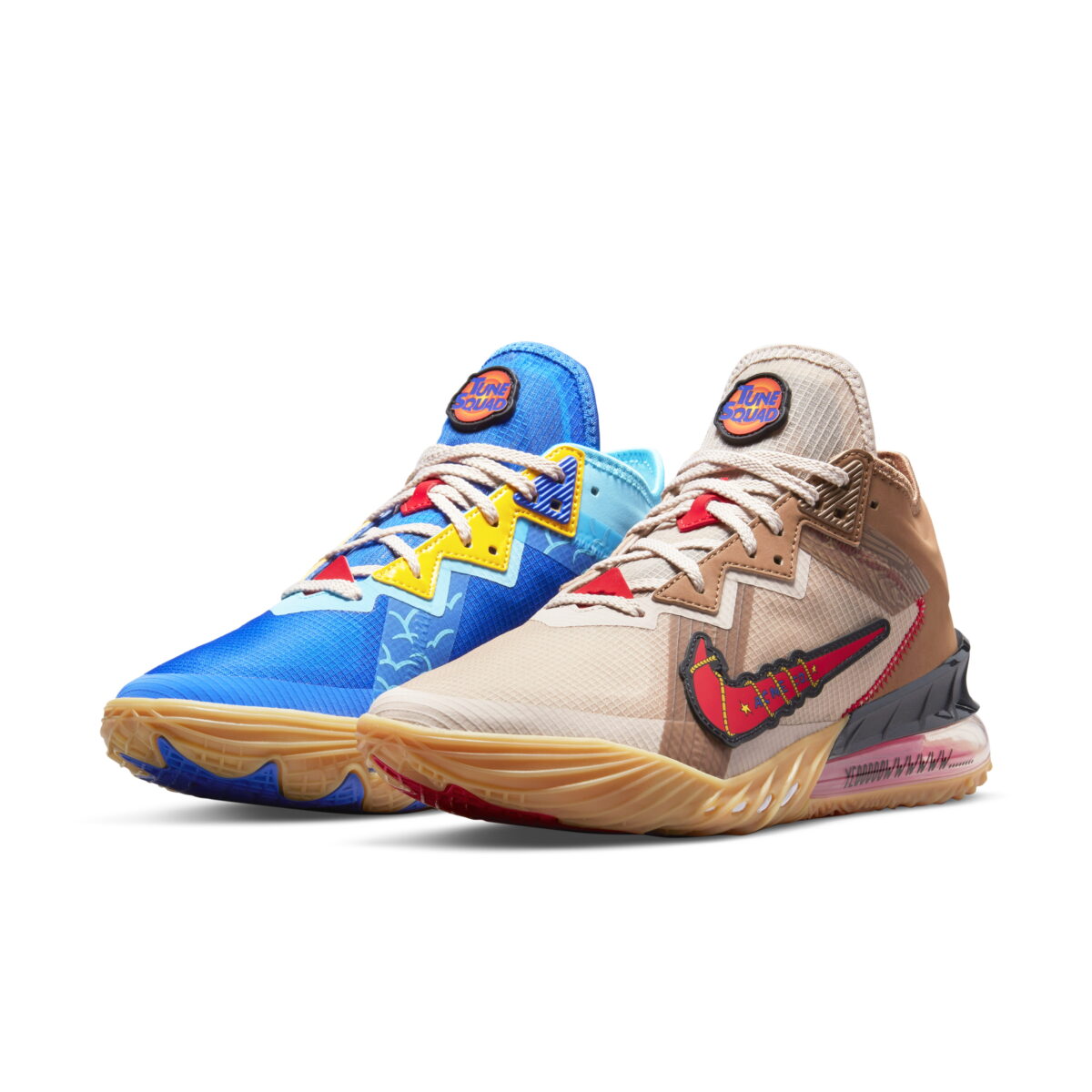 I also adore the controller. The D-pad being a bright red bomb set to go off, the clouds that you know Wile E. is surely falling through, and the twists and turns of the rope that probably has an anvil attached to it truly fits the aesthetic of the two characters.

Inspired by the LeBron 18 Lows, Hsu writes, “The Xbox design team set out to tell a deeper story and bring together the controller and sneakers in a scene representative of the classic Looney Tunes rivalry.” He goes on to say that, “The left shoe represents Wile E. in earth tones with a Nike logo that looks like an ACME contraption set to trap Road Runner, while the right shoe features Road Runner blue tones with a touch of yellow and a Nike logo enveloped in dust clouds.”

As for the controller? “The Road Runner vs. Wile E. Coyote Xbox Wireless Controller has a textured grip and a hybrid D-pad—which perfectly integrates the iconic ACME logo. On the sides of the controller, fans will notice the memorable phrases of ‘Yeeow!’ and ‘Beep! Beep!’ highlighting the physical humor of the Wile E. and Road Runner.” While there are already 3 Space Jam-themed controllers being released by Xbox (and a fan-inspired arcade-style beat-em-up), this one, as Hsu says in the video, is probably one of the most expressive controllers Microsoft has for the Xbox.

This collaboration, to Hsu, is all about fun and chaos, and I think this shoe and controller combination definitely embraces that vibe. 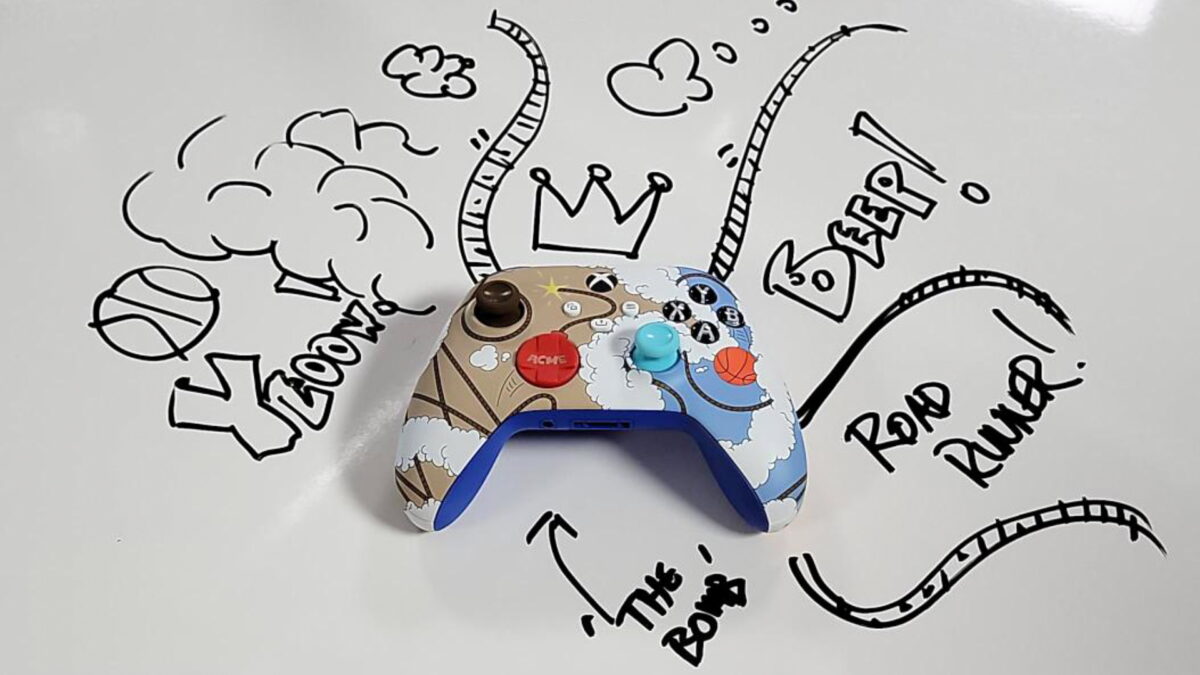 If you’re like me and wondering where you can get your hands (and feet) on this bundle, this is the part where I stress you out a bit. The exclusive bundle drop will be through the Nike SNKRS app, aka, “Get here earlier than on-time for a chance at getting the vibrant colored shoes your child self would applaud you for.” As someone who bemoans seeing the best sneaker designs in the kid section only, I’m aware of these elusive shoe launches that speak to my desire of being an adult whose tennis shoes are, well, designed in a way that imitates classic cartoons.

And yes, this is the only way you can get these shoes and this controller. The controller comes with the shoes and won’t be sold separately, making it the first time a controller has technically been sold on the app. That being said, the bundle will be $220 and launch on Thursday, July 15, at 7:00 a.m. PT/10:00 a.m. ET. As with every sneaker launch on the app, bundles will be available while supplies last. 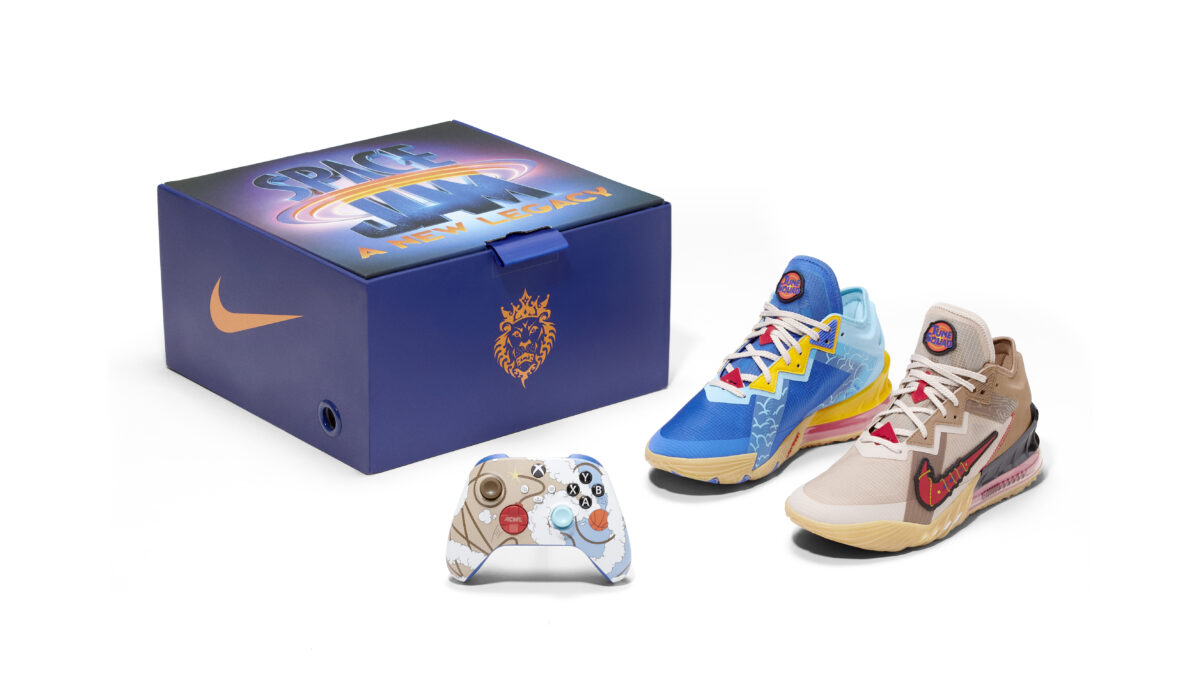 Space Jam: A New Legacy will be released in theaters AND HBO Max on July 16.