So … What the Hell Is up With These SAG Award Nominations? 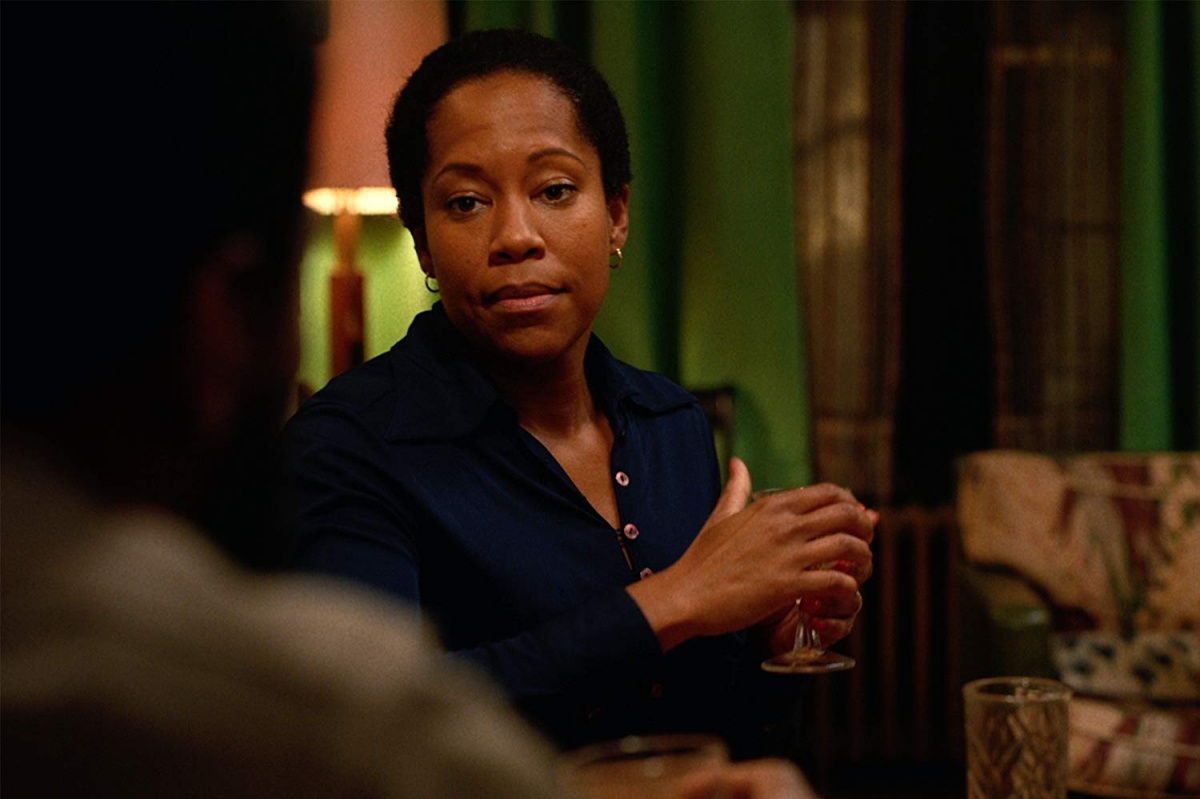 The Screen Actors Guild Award nominations are out, and people are trying to understand how one of the biggest major awards events in Hollywood could have such a full-bodied collection of bad takes across both film and television. Most important of all is the snubbing of Regina King from If Beale Street Could Talk for Best Supporting Actress, in favor of Emily Blunt in A Quiet Place and Margot Robbie in Mary Queen of Scots.

As someone who enjoys Emily Blunt and Margot Robbie, neither of those performances is so mindblowing that it surpasses what King did, especially when Blunt is also nominated for Best Actress for Mary Poppins Returns. There are no women of color nominated in any of the film acting spots, although thankfully, Sandra Oh was nominated for Best Female Actor in a Drama Series.

I’m not sure what sure what went into those decisions, because if any horror movie was going to be nominated for acting, it should’ve been Hereditary. I may not have enjoyed that movie (or A Quiet Place), but Toni Collette acted her face off, and that should be recognized. Roma, Widows, and so many movies have come out with diverse casts, yet they are not being recognized in acting categories and that is a shame.

I’m also sad that Black Panther and Crazy Rich Asians are competing against each other; I want them both to win.

From Variety, here’s the listing for the nominations both in film and television:

Outstanding Performance by a Female Actor in a Leading Role:
Emily Blunt, “Mary Poppins Returns”
Glenn Close, “The Wife”
Olivia Colman, “The Favourite”
Lady Gaga, “A Star Is Born”
Melissa McCarthy, “Can You Ever Forgive Me?”

Outstanding Performance by an Ensemble in a Drama Series:
“The Americans”
“Better Call Saul”
“The Handmaid’s Tale”
“Ozark”
“This Is Us”

Outstanding Performance by an Ensemble in a Comedy Series:
“Atlanta”
“Barry”
“GLOW”
“The Kominsky Method”
“The Marvelous Mrs. Maisel”

Especially glaring in a year of BEALE STREET, ROMA, WIDOWS… and just one of many valid complaints to be had with this year’s #sagawards noms @SAGawards https://t.co/tQztK8CcCk

AND NO REGINA KING? #sagawards pic.twitter.com/YvYUq7lNj5

Rage at 10,000 feet (flying today) I’m sorry but these #sagawards noms are TOO much. No Regina King? No Nicole Kidman (for BE)? Insanity. TV: No Keri Russell and Matthew Rhys? No Donald Glover? Air steward: Bring me all the wine, stat.

What do you guys think? Will the film industry ever give Regina King her due for being a talented actress in every different version of the medium? She was Huey and Riley in The Boondocks, for Santa’s sake.