Blizzard Wants Even More of Your Money: World of Warcraft Microtransactions Confirmed 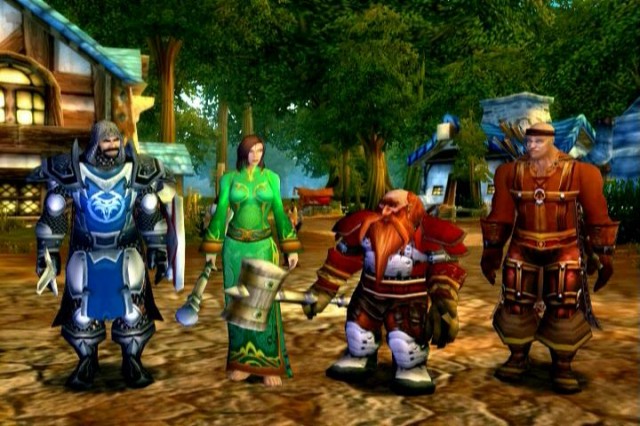 If buying expansions and paying a monthly fee to play the World of Warcraft wasn’t enough fire to burn a hole in your pocket, then Blizzard has good news for you: Items you can buy with real money are on the way. Players recently found an item purchasable with cash that would grant you a 100% EXP bonus on a public test server. When pressed on the subject, Blizzard confirmed that microtransactions are in the works.

We think everyone would appreciate the convenience of being able to make such purchases without having to leave the game, and ultimately that’s our long-term goal for the system, though there’s quite a bit of work involved in retrofitting those existing items into the new system.

The man makes a good point — being able to buy things like experience boosters makes the MMORPG a lot more accessible, as players don’t have to level grind 24/7 in order to actually have fun. And really, the introduction of real money to the world of Azeroth shouldn’t surprise anyone since Blizzard tested the waters on the matter in Diablo III. Add to that the fact that the store already sells mounts and pets.

WoW devotees are upset, though, as it means people will be “paying to win” and not legitimately getting stronger. Another confirmation that added fuel to the fans’ fire was that these microtransactions will help players get their hands on “Lesser Charms of Good Fortune,” bonus item drops from missions that regular players are only able to take on once a week.

This big change isn’t going to be enacted immediately — Blizzard plans to test the waters by introducing a few microtransactions in Asian regions before making any further decisions. And hey, if you’re hesitant about the idea of paying for good items, you only need a USB drive to use the Sword of a Thousand Truths.