4 of the Worst Horror Movie Sequels, Reboots, and Remakes

There are so many great scary movie options for Halloween ... and these ain't them. 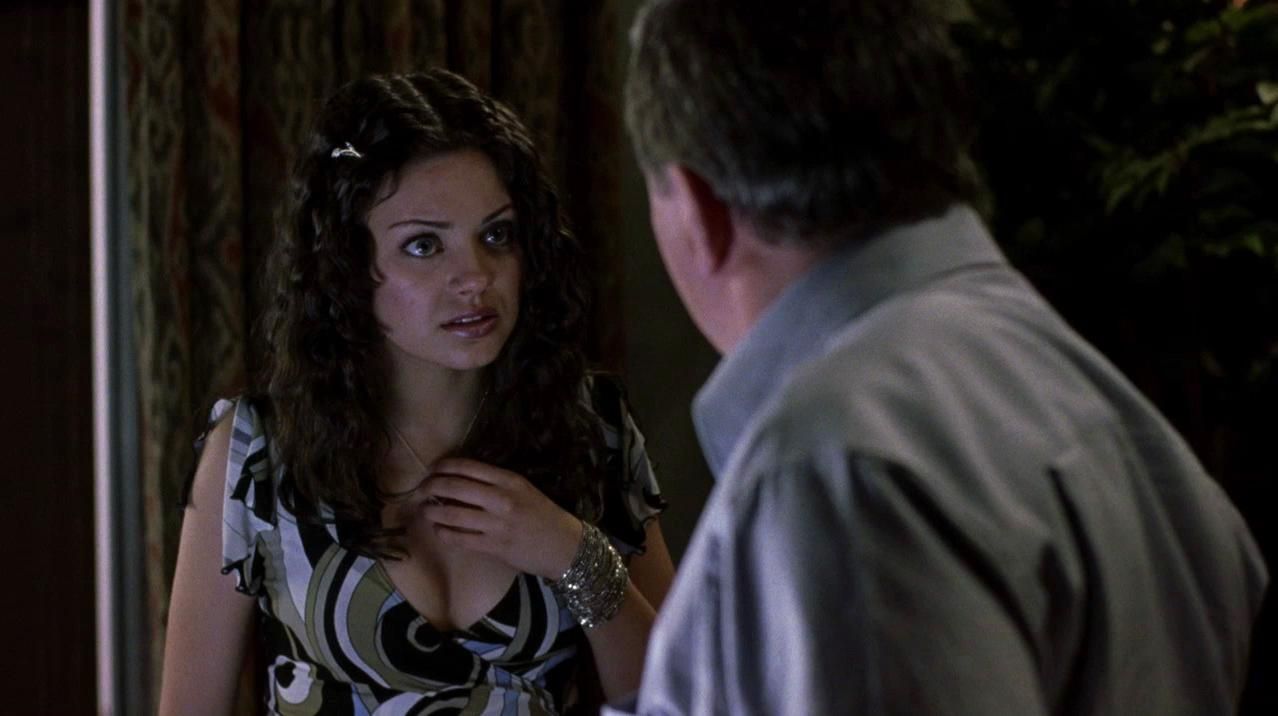 Halloween is a holiday of excess. Whether it’s too much candy, too much booze, or going too hard with your Sexy Slenderman costume, Halloween is right up there with Thanksgiving and New Year’s Eve as one of the great “oh no I regret everything” holidays.

Horror movies have similar problems with excess, as they never seem to be able to quit while they’re ahead. The genre is flooded with unnecessary remakes, reboots, and sequels. Sure, sometimes you get a terrific reset like this month’s Halloween, but for the most part these films are churned out with diminishing returns. Here are our picks for the worst horror movie sequels and remakes that so are bad it’s scary.

Princess Weekes: The original Black Christmas is one of my favorite movies of all time. It was a shockingly progressive movie, featuring a final girl who was adamant about having an abortion and not punished for it by death.

That’s exactly why I hate, hate with a burning passion, the 2006 remake.

Starring Katie Cassidy, Michelle Trachtenberg, Mary Elizabeth Winstead, Oliver Hudson, Lacey Chabert, Kristen Cloke, and Andrea Martin, the remake spends so much time on the killer, giving him severe jaundice and several abusive women in his life to create a tragic backstory. Mind you, in the original film, the name “Billy” is just whispered, and you never see the killer’s whole face—just his eye.

But of course, the remake decided to just turn everything subtle and mysterious from the original into a bombastic film worthy of the mid-2000s.

Kate Gardner: My pick is I Still Know What You Did Last Summer. The first Summer film is an enjoyably creepy slasher, but the second one undoes the ending and doesn’t even provide any good scares. That’s one film that should have just been left alone to stand as a quality creepfest.

Rachel Leishman: In the world of unnecessary sequels, American Psycho 2 is very high up on the list. The movie, which features both the likes of William Shatner and a young Mila Kunis, isn’t great, especially since it’s all set around Rachael Newman (Kunis) witnessing Patrick Bateman’s murder of her babysitter, and if we all agree that Patrick Bateman didn’t really murder anyone in the first place, it would make this movie pointless.

Basically, Rachael wants to be her professor’s assistant and murders folks to get there. The original screenplay had nothing to do with Patrick Bateman, but they added him in as a subplot. Maybe next time, leave the Bale out of it.

Chelsea Steiner: My pick is the Stepford Wives 2004 remake, starring Nicole Kidman, Bette Midler, and Matthew Broderick. While the original film is a horror classic, the reboot is a comedy, which saps all the social messaging and feminist themes of its predecessor, and it commits the ultimate movie sin of switching plots halfway through and thinking the audience won’t notice.

The wives start as robots (one even functions as an ATM, spitting out dollars) before it’s revealed that the women are controlled by microchips in their heads. YOU CAN’T HAVE IT BOTH WAYS, MOVIE. Pick a lane. In a further insult, Stepford Wives has done the unthinkable: They’ve made me hate a movie with Bette Midler in it. I hope they’re proud of themselves.

Tell us about the worst horror movie sequels, remakes, or reboots you’ve seen. What shouldn’t we be watching tonight?