So say we all! 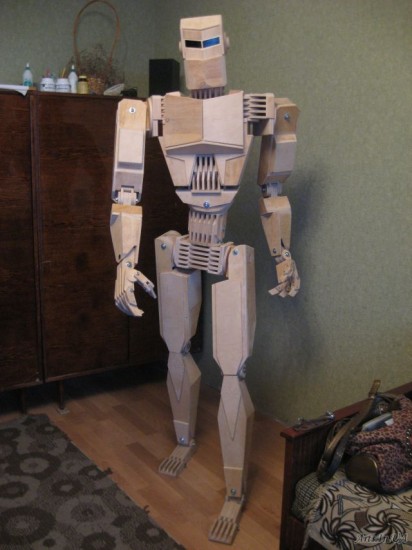 This wooden beauty is courtesy of Ukranian Battlestar Galactica fan Dmitry Balandin, who made it over a period of six months with 500 pieces of plywood. Two more pictures, including one with Balandin for scale, are behind the cut.

Just imagine the Doctor’s face if he were confronted with an army of these guys. 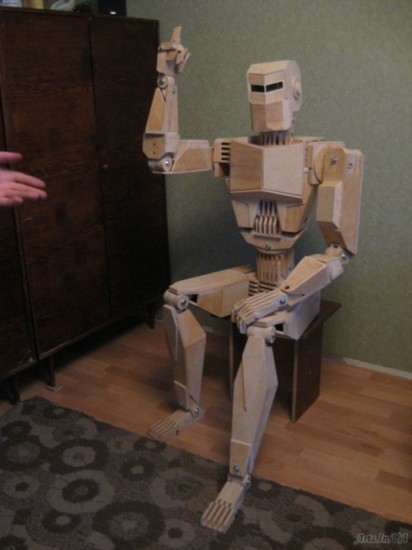 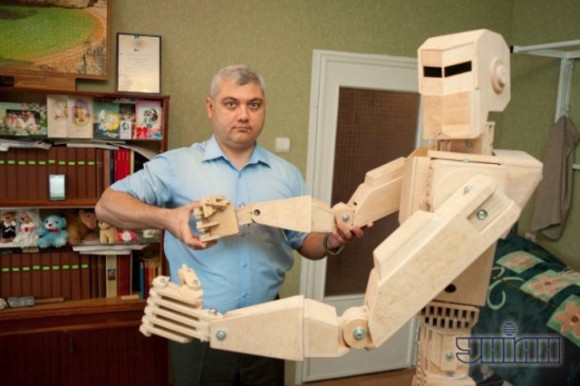