Wonder Woman Is Hiring As Many Female Crew Members “As Possible,” Starts Shooting in November 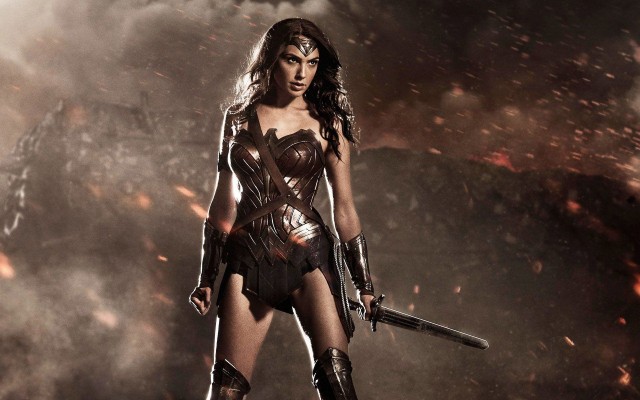 Personally speaking, this might be the most exciting Wonder Woman news to come out so far.

While at the Geena Davis Institute last week, Batman v Superman: Dawn of Justice and Wonder Woman producer Deborah Snyder revealed that the production will start in the fall, and that she’s working to have as many ladies on the project as possible:

We’re really happy that we’re going to be going into production in November, it’s been a really great process. We’ve tried to hire as many female members of the crew as possible.

Given the current bleak statistics for women at all levels of film production, it’s heartening to see movies like Ghostbusters and Wonder Woman going out of their way to avoid the “boy’s club” atmosphere of most sets.

What do you think, gang? Excited for production to start?