In hindsight, I really did think Lynda Carter was magical 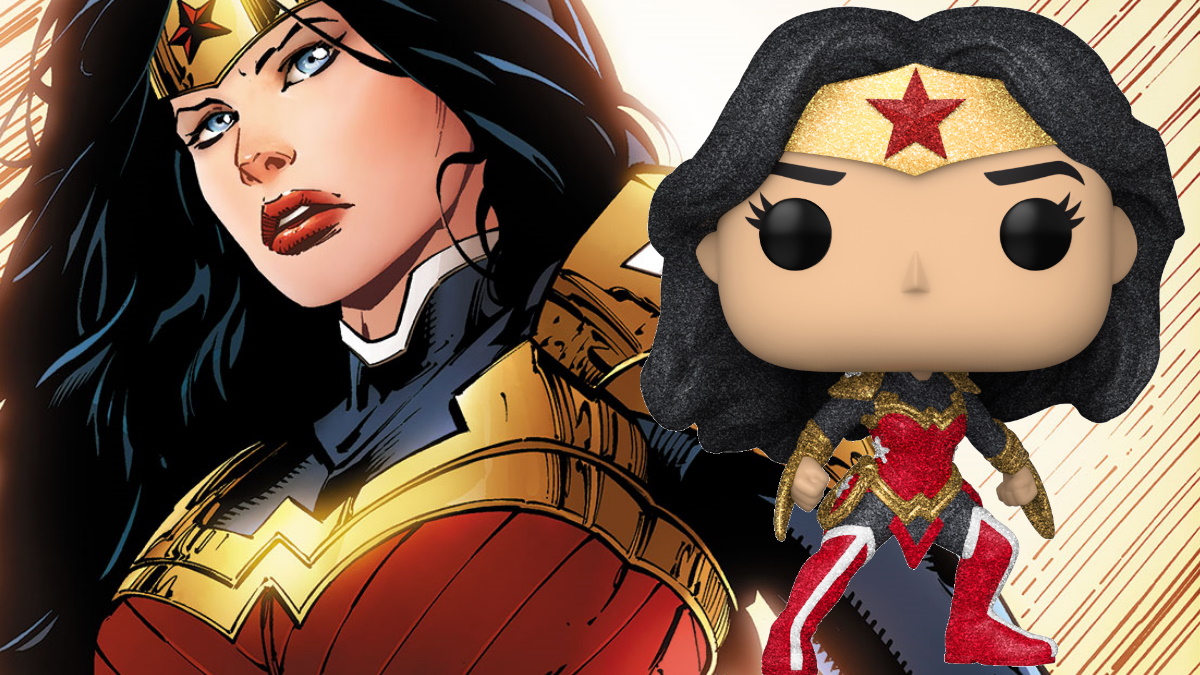 Today, Wonder Woman is celebrating her 80th anniversary, and I’m left wondering where the time has gone because, wow, 80 years?!

To celebrate the occasion, Funko and the DC Shop is releasing an exclusive diamond glitter Pop based on Diana’s outfit designed by artist David Finch. This look debuted in Wonder Woman #41 back in 2015, the anniversary Funko donning the name “A Twist of Fate” based on the graphic novel of the same name. 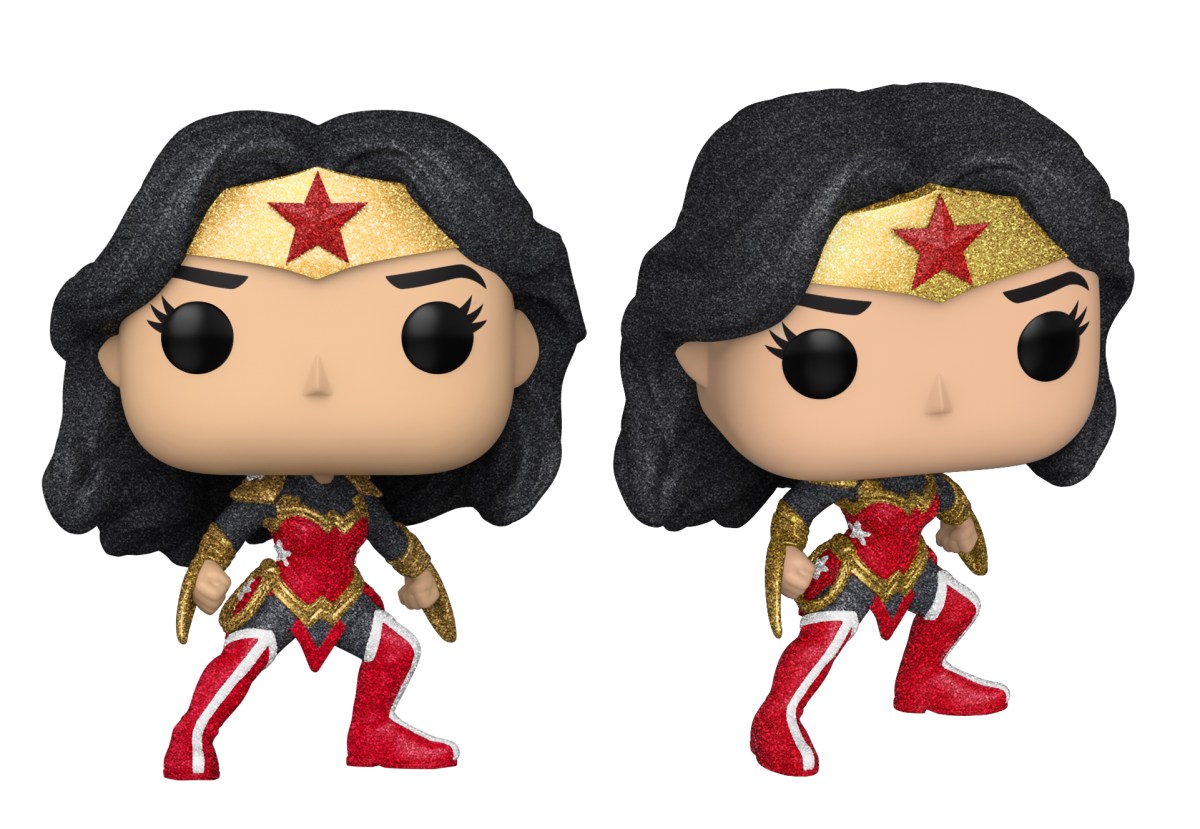 The Pop is available without the glitter at select retailers, but if you wanna celebrate 80 years of Amazonian greatness with some extra pizazz, the glitter Pop can be ordered through the DC Shop. The extra sparkles are fitting, after all, Diana’s also going to be inducted into the Comic-Con Museum Character Hall of Fame tonight at 4 PM PST.

We’re getting excited for our special event tomorrow at 4:00 pm PST. Stay tuned for all the details! pic.twitter.com/U4mprfPecu

The global, virtual ceremony will include Lynda Carter, who played the iconic supehero in the Wonder Woman TV series, Patty Jenkins, director of Wonder Woman and Wonder Woman 1984, who just announced at DC FanDome that she will return to direct a third Wonder Woman movie, Marie Javins, DC’s Editor-in-Chief, as well as comic book writers and artists who have created seminal stories of the Amazonian Warrior: Becky Cloonan and Michael Conrad, Phil Jimenez, Nicola Scott, Liam Sharp, and Trina Robbins, the first woman to draw Wonder Woman in the comics.

The celebration will highlight Wonder Woman’s incredible impact on popular culture over her 80-year legacy, from fashion to fandom across comic books, TV shows, movies, and more. A special segment will showcase how different brands and designers from around the world came together throughout 2021 to create bespoke collections inspired by the Amazonian champion, a lineup that includes: Animale from Brazil; Camilla from Australia; La Redoute from France; NA-KD from the UK; Nivedita Saboo from India; and Zales, Echelon, and Venus Williams’ EleVen from the United States.

Wonder Woman is a character who has been a part of my life since childhood, back before I knew she was a comic book heroine who existed when my mom could, quote, “buy a comic for a quarter.” Though honestly, Wonder Woman predates my own mother, having first been introduced to the world in 1941, making her a sort of generational heroine in my family.

Like many others, I imagine, I first met Wonder Woman through Lynda Carter and her iconic spin, learning her name through that song I’m sure is playing in your head right now. While I wouldn’t know the name “magical girl” until after the likes of Sailor Moon, when I look back on what I was watching as a kid, there were series that had a similar vibe to the genre. Wonder Woman, in hindsight, was one of them, which is probably why this diamond glitter Pop speaks to me.

Magical girl transformation sequences are historically glamorous, armed with theme songs, sparkles, dynamic poses, and excitement about saving the day. The bedazzled Funko takes me back to sitting in front of my TV in awe of this woman who would twirl into heroism with an eagerness to help.

Or maybe it’s because the Funko Pop has glitter EVERYWHERE!

Now I know this Funko isn’t of my first iteration of Wonder Woman, but it is reminding me of how I felt when I first saw her. Of course, the transformation wasn’t a minute-long extravaganza of individual clothing pieces materializing onto Diana’s body, but when you’re a five-year-old with a wild imagination, it certainly feels like a major event when you see a woman twirl into a heroic transition backed to a specific theme song.

It’s kinda amazing how so many years later I still get giddy about Wonder Woman in some way, shape, or form. You kinda don’t expect to see whatever you’re into as a kid to have so much staying power in pop culture.

You can preorder the Wonder Woman 80 – A Twist of Fate Exclusive Diamond Glitter Funko Pop! Figure for $17.50 right over here! The Pop will be shipped in March 2022.

Happy anniversary, Wonder Woman. Here’s to me being able to share your light with future generations.