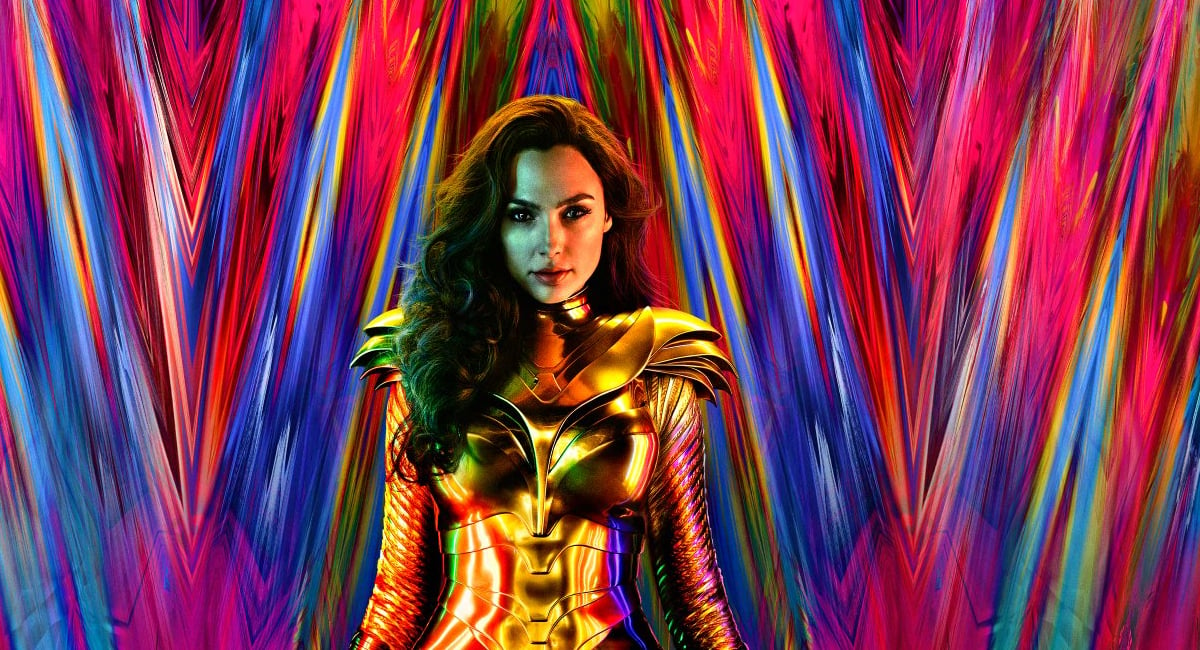 Despite the fact that is has been delayed so many times, Wonder Woman 1984 is technically complete, and that means director Patty Jenkins is already thinking about film number three in her series.

During an interview with German magazine Geek! (translated via DC Movie News), Jenkins talked about what she was trying to show in 1984, but also revealed that she might be leaving the series after the third film. That’s an exciting place for Jenkins to be as a director, to have made such a great film and held on to so much control of what that image has been.

“[Wonder Woman 1984] gave me a chance to do a lot of things that I couldn’t accommodate in the first movie,” Jenkins said. “I was so happy to tell the Wonder Woman origin story. It was almost her birth, but we really haven’t seen what she is capable of.”

One of the interesting things about going back and watching Batman v Superman is how different that Wonder Woman feels from the one in Jenkins’ origin story. It is a film that has to tie together the cynicism of that previous film with the optimism that Jenkins obviously sees as key to Diana’s character as a goddess but, more importantly, as a hero.

“It is exciting for me to show her at the peak of her strength,” she continued. “But it is also very important that she fights an internal struggle: she is a Goddess and tries to help humanity. She is not only someone who fights evil, she tries to show bad people how to improve. It’s an interesting dilemma.”

She’s Sailor Moon. I can dig it. Plus, I think that now that we have the definitive Wonder Woman film for a lot of people, there is space to now explore just how interesting the character is. I may not love that movie, but there is no denying how important it is—not to mention Diana is just a hard character to bring to the screen. Her backstory has changed multiple times, as well as her personality, so just picking one definitive incarnation is a challenge. The end result has allowed Diana Prince to take her rightful spot as one of the biggest players in DC movies.

Finally, Jenkins shared that “The next one is probably my last Wonder Woman movie, so I have to put everything I want to show there. We have to think carefully.” So, while we all wait for 1984 to finally hit theaters, at least we know there is one more Wonder Woman film on the way with Jenkins at the helming. Until then, we can just hope that 1984 delivers all the nostalgia and golden costume goodness that people have been waiting for.