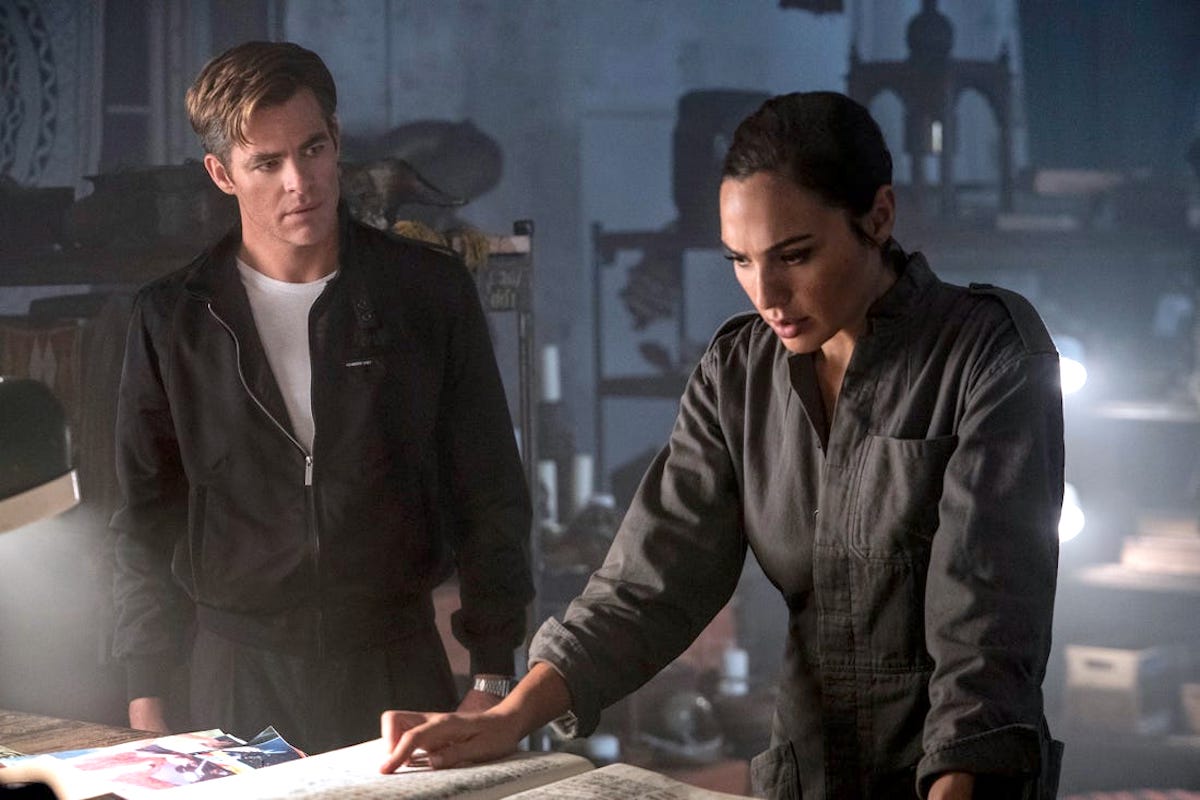 The Wonder Woman 1984 set seems like the place to be in the gag reel Warner Bros. released for the film! With Chris Pine getting yelled at by Patty Jenkins for making Gal Gadot laugh or Kristen Wiig accidentally scratching Gadot in a scene, the clips are just a fun look into the making of Wonder Woman 1984, and clearly this cast had fun with each other.

Did I expect to hear Pedro Pascal fart in my lifetime? No, but here we are. I loved these bloopers so much because I like looking behind the scenes of movies. And maybe that’s just the creative in me, but I like seeing stars have fun or interact with their directors. So listening to Patty Jenkins yell because Chris Pine was “listening intently” and “so invested in this” is exactly what I want out of this sort of thing.

Bloopers are always an interesting thing because sometimes they show a forced look behind the scenes and aren’t that funny, or they’re a look into how much these actors do love working together. With Wonder Woman 1984, I always felt like this cast loved being around each other and telling this story.

You can always sort of tell when actors are “making” a blooper real versus generally having fun, and for whatever reason, Chris Pine is very good at bringing fun to a set while still giving us some amazing performances. Just look at the bloopers for Star Trek.

Even then, this just drives home my personal need to be on a Patty Jenkins set. It looks so fun and open and like a group of people just making a movie together, and not anything other than that.

I could watch Pedro Pascal trying to open a door for the rest of my life, or listening to Chris Pine just go on and on and on, and I think I’d be okay. This gag reel is fun for fans of Wonder Woman 1984 as well as fans of the cast and crew, and sometimes, we just need to watch our favorite actors having a time on set.