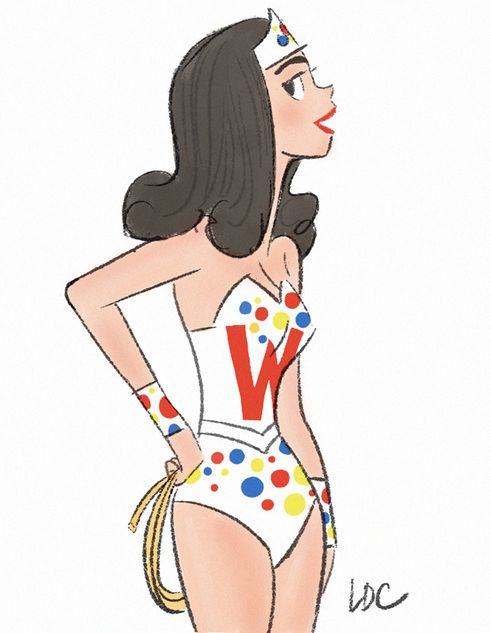 Well they did always say it built strong bodies…