Women of Color Deserve to Enjoy the Wish Fulfillment of Princesses 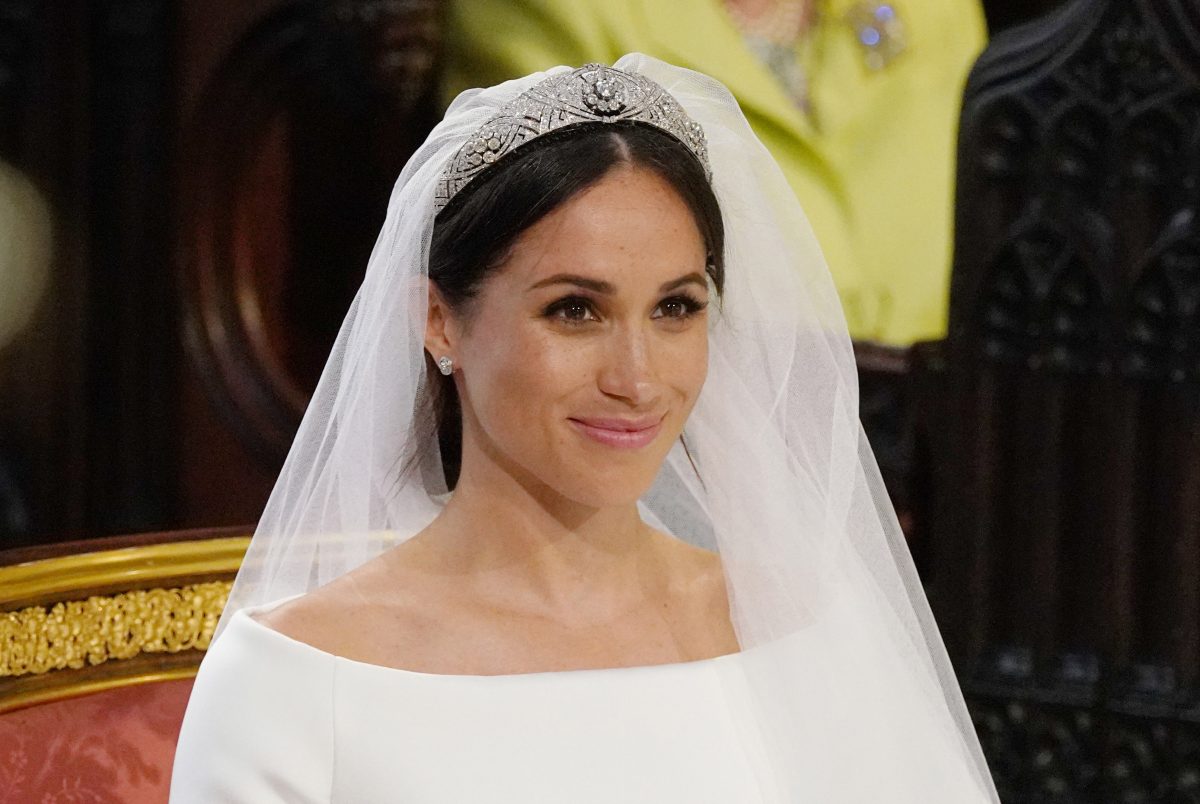 The Royal Wedding was a polarizing event all over the internet, from those who were calling for the monarchy to be abolished, to people who were taking meticulous notes about every detail of Meghan Markle’s wedding attire, to those who were just enjoying the wedding of two attractive people. For Black Twitter and black discourse overall, there was a lot of division over what this wedding “meant” and “represented” for black people.

*sigh* First of all, as I’ve said before, I think a lot of mainstream news outlets have blown up the “Meghan Markle gave me hope” narrative to a place was never meant to be. Secondly, for the most part, it’s good to talk all this out. I don’t think that conversation needs to tear down Meghan or her blackness, but I think colonization and imperialism and “passing” are all important to discuss in the larger political context of the royals and their newest addition.

Yet, this idea that if you watched the Royal Wedding, as a person of color, and didn’t spend the whole time scowling, I find to be a problem because it erases something very apolitical about the whole experience: wish-fulfillment for people who don’t get to be royalty.

The podcast “Represent,” by Slate, had a recent episode discussing the royal wedding that broke down the divide really well, but it touched on something that I felt really resonated with me, said by the guest host: “I just wanted to see a black woman win.”

Like most young girls who grew up in American culture, princesses were the ultimate female icon for me. They were everything we were taught to want to be: beautiful and beloved. I grew up with the added bonus of being named Princess … yes, that is my actual name, and I remember being told from a young age, by other black and non-white kids, that I couldn’t be a princess because I was black.

By the time I was six, in 1998, the only non-white Disney princesses were Jasmine and Pocahontas. Esmeralda from Hunchback of Notre Dame was the closest to blackness I saw in Disney and quickly adopted her as my black “princess,” even though she wasn’t. Mulan came out a few months after my sixth birthday. Jasmine, Pocahontas, and Mulan were the princesses who I felt I was “allowed” to like, but I was told often that I could never be them. By the time I was a teenager, it was explained to me that Esmeralda was not black; she was Romani.

2009 is when The Princess and the Frog came out—Disney’s first movie starring an African American princess, and a black female character period, who was a human and not a member of a fictional ethnicity (shout out to Kida). I remember watching The Princess and the Frog at sixteen years old and, despite all the flaws it had, I adored Tiana (hell, I still think Tiana is one of the best Disney Princesses in the canon, @ me if you please). It filled me with that childish glee that I didn’t feel again from a Disney Princess movie until Moana.

Then, I watched the movie again the next year, when I was a freshman in college, this time at my PWI (predominantly white institution) with my mostly white friends, and everyone was just sort of dogpiling on it in a way that made me slump into my seat. Instead of enjoying the moment, I felt like I had to laugh along because “haha it’s not that great, yeah lol.” Now, to reiterate, The Princess and the Frog is not my favorite movie, but at the same time, it meant something to me because it was the first time I saw a Disney Princess who I could look at and see myself in. For better or worse, Tiana is my designated Disney race princess, and I was rooting for her.

Before Tiana, it was Brandy in the Rodger and Hammerstein version of Cinderella who stood in for my culturally assigned character of choice, and I loved that version, but it was always relegated to being “Brandy’s Cinderella,” not Cinderella.

For women of color, especially black and brown women, the reason princesses can mean so much to us is what a princess represents—not wealth and monarchy (although that’s clutch too), but it’s the feeling of being adored, loved, protected, and cherished by someone.

For us, the damsel in distress isn’t played out. The romantic lead isn’t played out. We still need those stories. Why is it that the only films Michelle Rodriguez gets to play a romantic lead are the Fast and Furious films? How is that Crazy Rich Asians is gonna be the first big East Asian love story we’ve had in Hollywood, with all the rom-coms?

We all recognize the importance of black superheroes, and when Black Panther came out, we all celebrated Shuri for her brilliance, as well as the female warriors. That’s so important, but it’s also important seeing those women be loved and adored and appreciated. And yet, that will include darker skinned women, plus-size women, interracial and intraracial romances, but also narratives that aren’t sold specifically as “black/Asian/brown” stories.

Books like “Cinderella Ate My Daughter” may provide important analysis of the heteronormative and patriarchal issues inherent within the fairy tale genre and how it presents only one aspect of femininity to young girls. However, what feminist critics, mainly white feminist critics, ignore is that, for women of color, we don’t have the benefit of regularly being perceived as innocent. For us, the princess character is an escapism to a life and an existence we are never allowed to have access to.

I don’t think that a princess narrative needs to be man +  woman = happily ever after. You can have queer narratives like Princess Princess Ever After by Katie O’Neill. We can and should change the flaws of the trope while addressing the thing that makes it compelling women: being valued and loved.

Besides, when Kate Middleton was getting married, it was all, Oh, a commoner married a prince. Fairy tales do come true. Sure, Pippa.

As my favorite movie once said: “All girls are princesses; it is our right.”