Depp will be given the Donostia award at the San Sebastian film festival. 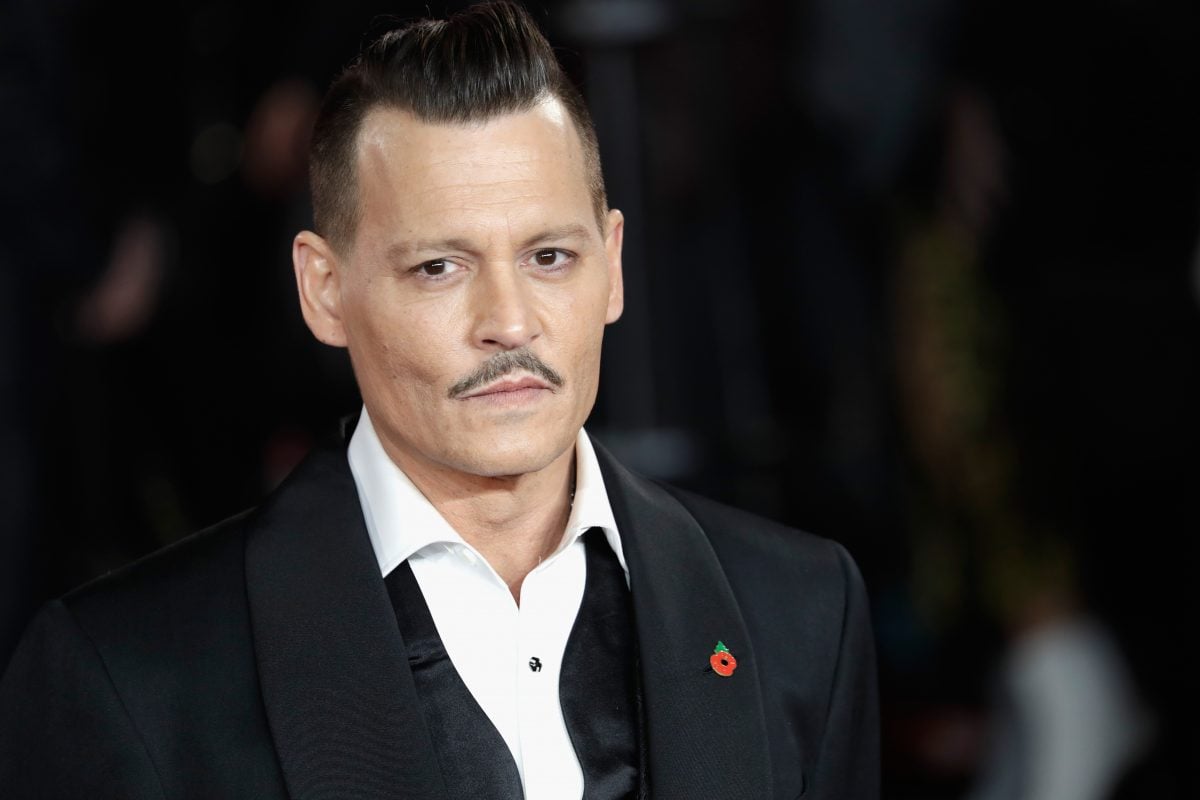 Women filmmakers in Spain are speaking out after the San Sebastian Film Festival announced they would be honoring Johnny Depp with the Donostia Award for lifetime achievement next month.

Cristina Andreu, the President of Spain’s Association of Female Filmmakers and Audiovisual Media, said she was “very surprised” by the choice, saying “This speaks very badly of the festival and its leadership, and transmits a terrible message to the public: ‘It doesn’t matter if you are an abuser as long as you are a good actor.’”

This award comes less than a year after Depp lost his defamation court case against The Sun in the U.K., where London High Court Judge Andrew Nicol ruled that Depp had repeatedly assaulted his ex-wife Amber Heard and put her in fear for her life. “I have found that the great majority of alleged assaults of Ms Heard by Mr Depp have been proved to the civil standard,” said Nicol. “The claimant has not succeeded in his action for libel.”

In the immediate fallout from the court ruling, Depp was asked to resign from the Fantastic Beasts franchise by Warner Bros.

San Sebastian’s festival director José Luis Rebordinos said, “The role of a film festival is not to judge the conduct of members of the film industry. The role of a film festival is to select the most relevant and interesting films of the year and to extend recognition to those who have made an extraordinary contribution to the art of film,” adding that Depp is “a great actor, a man of cinema with a great career.”

It’s a truly puzzling decision, as there are countless cinematic luminaries the festival could honor. Previous Donostia awards have gone to Ethan Hawke, Sigourney Weaver, Judy Dench, Penelope Cruz, and Viggo Mortensen. You know, people who weren’t credibly accused of domestic abuse and haven’t imploded in a fiery ball of self-destruction. But the film industry has always been a safe haven for abusers, as countless Me Too stories can attest.

And San Sebastian isn’t the only European festival honoring Depp. The Karlovy Vary festival in the Czech Republic announced today that it will also honor Depp with a lifetime achievement of their own at their upcoming festival. Again, is there literally no one else they could award?

Depp’s Donostia award win, and his presence at multiple European film festivals, indicates that he will likely be making more films in Europe. It’s not a surprise, considering Europe frequently celebrates filmmakers and actors despite allegations of violence and sexual abuse. Just look at the reception that men like Roman Polanski and Woody Allen receive.

Yet despite this, people will still claim that cancel culture is overblown and ruining careers. But for men with massive fan bases, that cancellation always comes with an expiration date.

Seriously? What a terrible message this sends. Clearly they don’t give a shit.
Johnny Depp To Receive San Sebastian Film Festival’s Highest Honor, The Donostia Awardhttps://t.co/fySDSkEHPX