Peter Pan syndrome + half a billion dollars = nothing good. 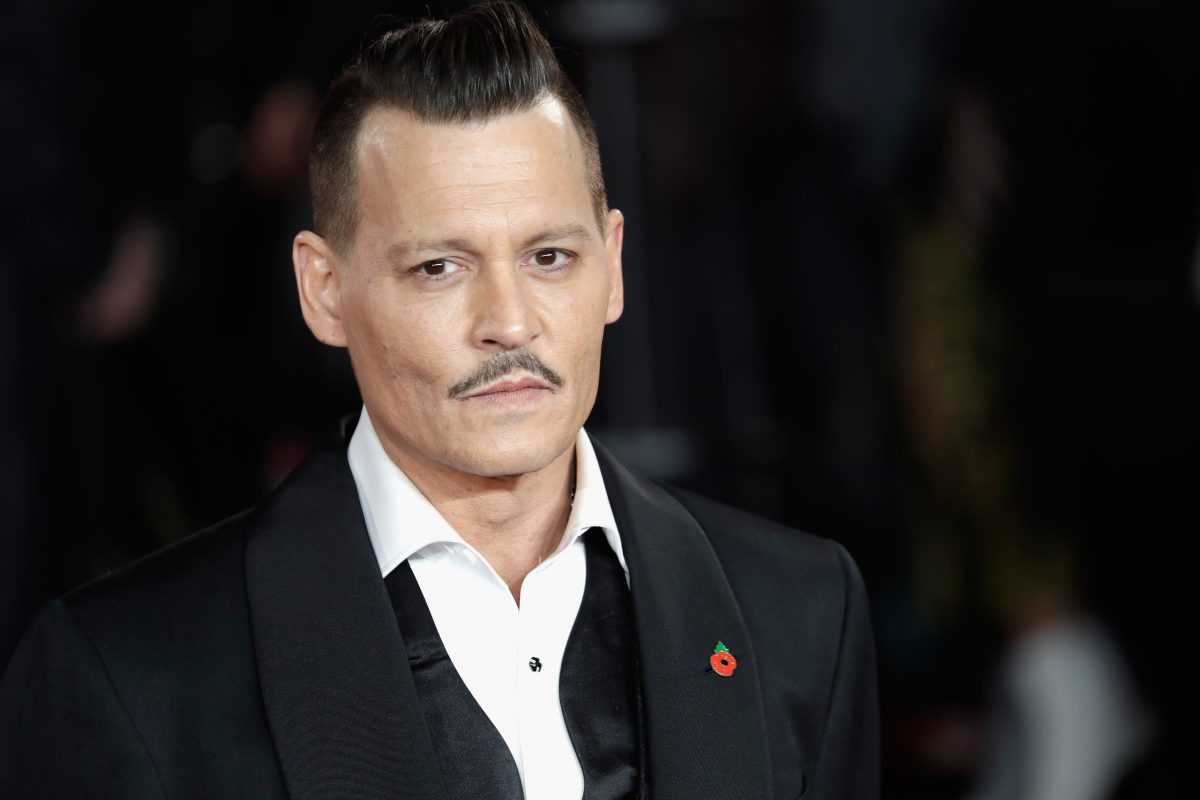 Rolling Stone magazine sent reporter Stephen Rodrick to England to spend three days at Johnny Depp’s palatial estate. His resulting article paints a tragic and bizarre picture of the once beloved movie star who is now neck deep in addiction, debt, and lawsuits.

“So are you here to hear the truth?” asks Depp as Russell brings him a glass of vintage red wine. “It’s full of betrayal.”

The article paints a portrait of what happens when Hollywood’s most famous bad boy grows up: he becomes a bad man. Depp has already been canceled due to his alleged abuse of former wife Amber Heard, and this in-depth interview depicts Depp as a tragic figure unable to take responsibility for his current predicament. After years of playing Tim Burton characters, Depp is now fully living as one. But how did he get here? The answer won’t surprise you: hubris and toxic masculinity.

It doesn’t take a psychiatrist to figure out that Depp has been greatly influenced by Brando and Thompson, two father figures who did not give a fuck about what the world thought about them.

During the interview, Depp waxes philosophically about his two mentors, Marlon Brando and Hunter S. Thompson. Depp admires them for their rebellious, anti-authority attitudes, and talks about heady drug adventures with Thompson. This is all fun and games when you’re a young star on the rise (I mean, whose 20s weren’t a hot mess?) but the same anti-establishment ethos does not age well, especially when it comes out of the mouth of a multi-millionaire. You can’t “Damn the Man” with one hand while simultaneously buying 14 mansions and taking private jets everywhere.

The purchases listed by TMG read like Depp gave his wallet to a tween with ADD. There was $75 million for 14 residences. He spent $3 million to shoot his pal Hunter S. Thompson’s ashes into the sky from a cannon. A mere $7,000 to buy his daughter a couch from the set of Keeping Up With the Kardashians. He bought some 70 guitars and 200 pieces of art, including Basquiats and Warhols, owned 45 luxury vehicles and spent $200,000 a month on private air travel.

Depp is embroiled in multiple lawsuits against agents and managers regarding the mishandling of his massive fortune. Once estimated at around $650 million, Depp is now cash poor and heavily in debt. So what happened? How do you lose half a billion dollars? According to Depp’s former managers and financial advisors, you lose it by spending $2 million a month in living expenses and blowing your fortune on absurd items (see Thompson’s ashes cannon above). Depp and his loyalists claim that the funds were mismanaged and stolen, which may or may not be true. At the same time, Depp admits to fully trusting everyone in his life and taking zero interest in his own financials, simply signing any document that was put in front of him. Depp’s complete abdication of fiscal responsibility is downright shocking for a man in his 50’s who has now weathered multiple financial crises.

Asked what he thought about all the legal shenanigans, Depp shrugs. “I’m just a small part of this,” he says. “It’s the fucking Matrix. I didn’t see the movie, and I didn’t understand the script, but here’s what it is.”

This quote sums up Depp entirely: completely lacking knowledge (or interest in pursuing it) yet assuming he knows what he’s talking about. He comes off as a frustrated man-child who refuses to take any responsibility for his actions and thinks he’s somehow avant-garde because he flaunts his drug use and IDGAF attitude. This is not a good look at 55, bro. Get your house(s) in order.

Over some tuna-fish-and-corn sandwiches – Depp’s favorite – he talks of the money pit that Betty Sue’s farm in Lexington had become.

Tuna fish and corn? Gross. As is everything else about this self-aggrandizing jag weed. Get over yourself Johnny Depp, we certainly have.