The Witcher 3: Wild Hunt Screenshots Are Gorgeous | The Mary Sue

The Witcher 3: The Wild Hunt Screenshots Will Make You Salivate 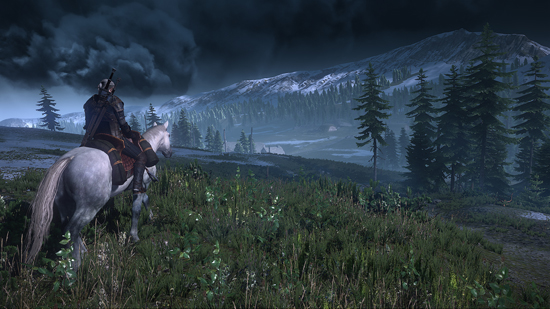 Of all the video games that came out in 2011, The Witcher 2: Assassins of Kings was probably my far and away favorite. That’s even with not having played the original game. It’s just that good. So when developer CD Projekt Red announced the latest iteration, The Witcher 3: Wild Hunt, you can imagine how I felt. This excitement has only grown, and now they’ve released a whole mess of screenshots that show off what’s supposedly the final Witcher title from the studio.

The next installment of The Witcher will supposedly take a bunch of cues from the open world nature of many other role-playing games, most notably those in The Elder Scrolls franchise. Wild Hunt supposedly involves supernatural forces trying to take “that which matters most to Geralt,” the protagonist and eponymous Witcher.