People Are Saying Captain America: The Winter Soldier Is the Best Marvel Movie but Civil War Is Right There 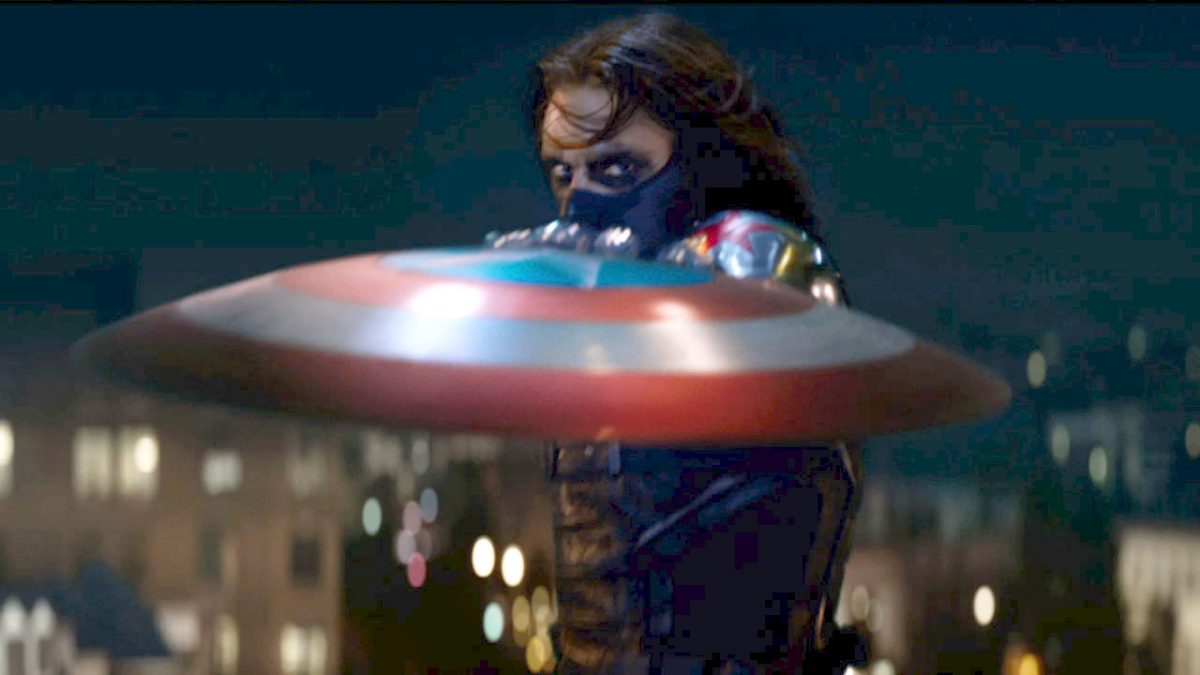 For years (two, to be exact), I have held the burden of loving Captain America: Civil War most of all on my shoulders. So today, as people talk about their top three favorite Marvel movies because of a tweet by The Atlantic’s Jemele Hill, the debate begins yet again: Is Captain America: The Winter Soldier the best movie in the MCU?

Hill’s tweet was simple enough, just asking everyone what MCU movies they thought could compare to Christopher Nolan’s Batman trilogy. Could your favorites stand up to Batman Begins, The Dark Knight, and The Dark Night Rises? The replies are … pretty wild.

Question: What 3 Marvel movies, if any, are on par with the Batman trilogy? Let’s argue.

But one thing is clear: Everyone thinks that Captain America: The Winter Soldier is the best movie out of the MCU, which I would have agree with … prior to the era of Civil War and beyond. So sure, I still recognize the beauty that is The Winter Soldier, but I’m going to take this opportunity to defend my favorite movie in the MCU. Sorry, you all can’t appreciate the beauty that is Civil War!

Maybe it’s because I saw Captain America: Civil War in a theater in Brooklyn where everyone cheered whenever Cap was onscreen, or maybe it’s because I just relate to the idea that Steve Rogers would willingly start a civil war among the Avengers for his best friend, but there’s something about the stakes of Civil War that make sense to me.

Yes, The Winter Soldier brings Bucky back into the life of Steve Rogers in a way that is heartbreaking because Steve has to see the machine that Hydra created hidden behind the eyes of someone who was always there for him.

So why is Civil War better? Because we get to see the struggle that Steve has with watching as his best friend, despite his efforts, still be a pawn of Hydra. Bucky has no control over the Winter Soldier, even when he is a “free” man. Helmut Zemo can easily transform Bucky into the killing machine that murdered Tony Stark’s parents, and as we learn in Civil War, Bucky has to live with the knowledge of every kill Winter Soldier kill that had no control of.

The argument over the best Captain America movie is kind of tired, because they’re all great—they’re a perfect trilogy—but if we’re going to choose the best one, let me have my Civil War in peace, without everyone yelling at me that The Winter Soldier is a better movie. I like Civil War,n d I’m not afraid to stand on tables and scream about how good that movie is. Also … that bike flip though.