Hollywood, World of No Imagination, to Bring Us Willy Wonka Backstory Franchise

♫Come with me, and you'll be in a world of pure regurgitation.♫ 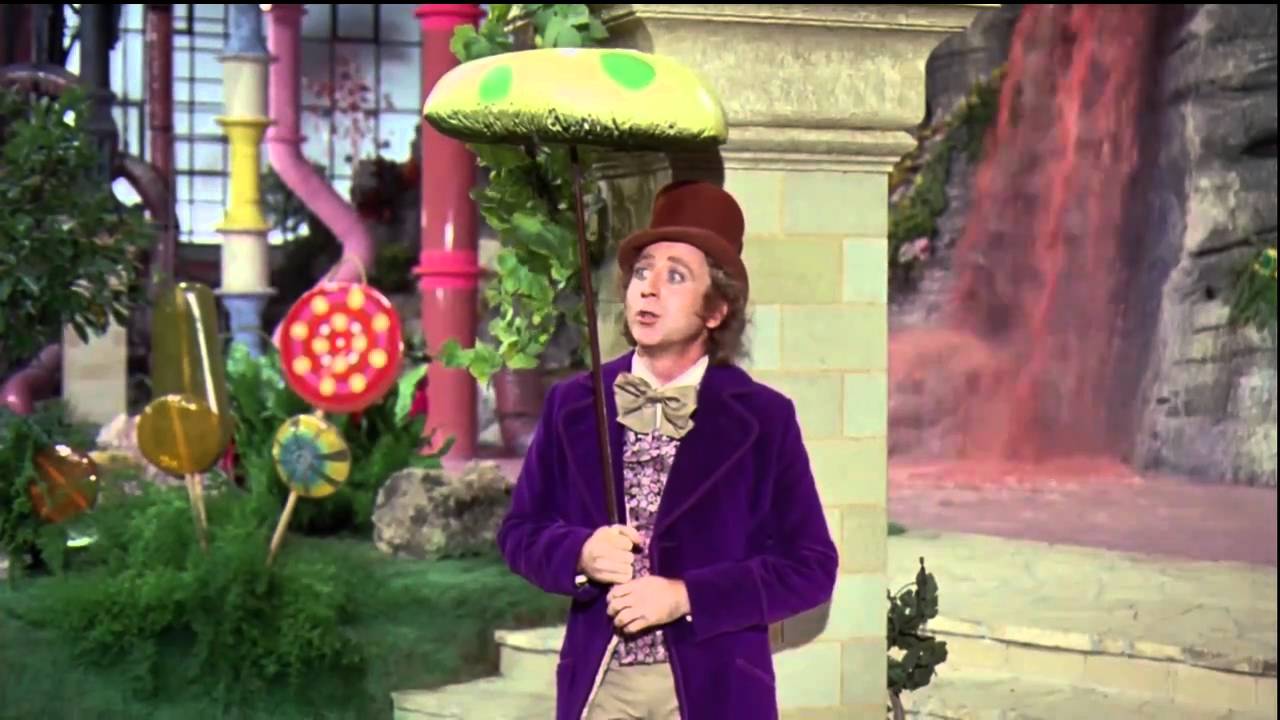 Sometimes, it’s great to see a beloved fictional world get expanded for new adventures and find out what new creative talent will bring to it. Sometimes, we’ve already gotten a reboot that no one wanted or really enjoyed, and we’re all too sad about the recent loss of Gene Wilder for someone new to step in. This is one of those latter times.

Yes, Variety is reporting that we are, indeed, in for at least one new take on Willy Wonka’s backstory—and I use that word specifically because they’re also clear that this is not an “origin story.” No, it will simply be about Wonka’s “early adventures”—so, you know, fear not?

But, of course, because this is 2016, if this “reboot” goes well, the team behind it will consider making it into a franchise. That team is Warner Bros.’ David Heyman, producer on Fantastic Beasts and Where to Find Them—which we just found out is also going to be a whole bunch of movies—Michael Siegel (manager of Roald Dhal’s estate), and Simon Rich, writer on Inside Out, which is a plus, and … Secret Life of Pets, which is a movie.

Additional details are currently scarce, but mark this one down in the “highly skeptical” column, folks.

(via Variety, image via Paramount Pictures)