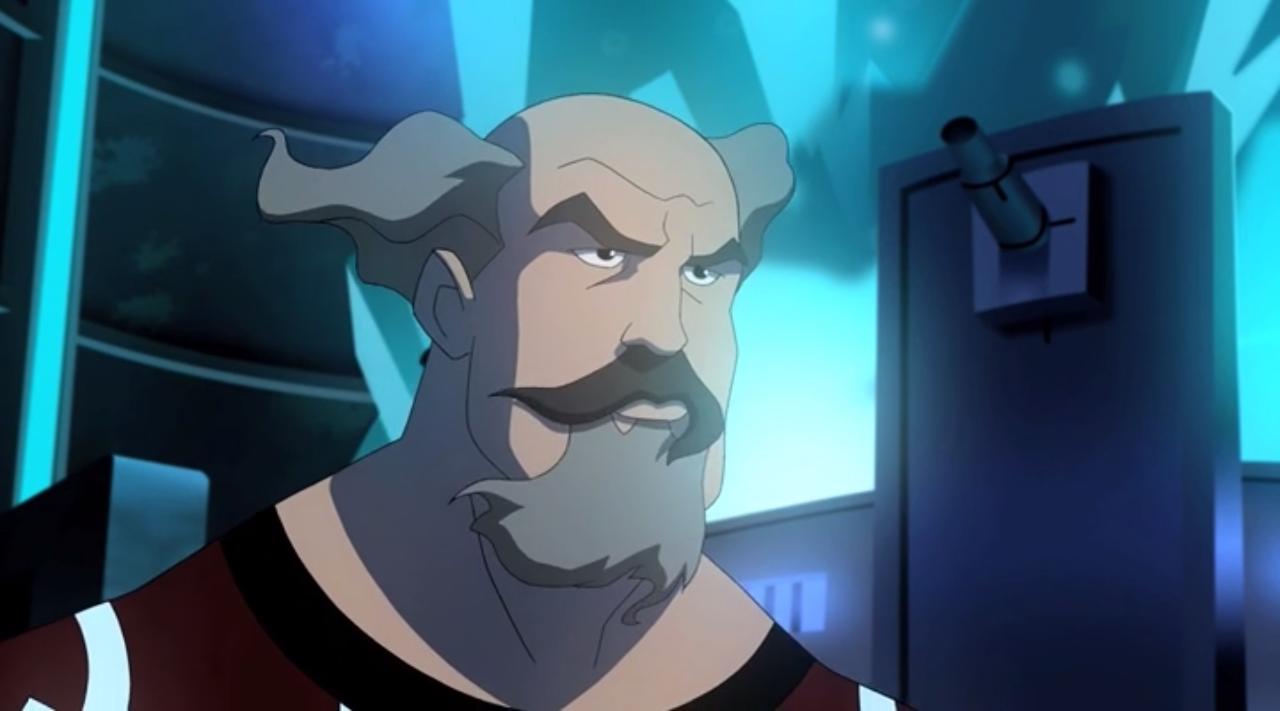 Last April, The Hollywood Reporter revealed that Willem Dafoe had been cast in Justice League, and would be playing against type as a good guy. Now, Warner Bros. has confirmed to Comic Book Resources during a set visit that Dafoe will be playing Nuidis Vulko.

Created by Bob Haney and Howard Purcell and introduced in 1967’s Brave and the Bold #73, Vulko is a mentor and loyal companion to Aquaman. Vulko was present at the Atlantean’s birth, and served as regent once Aquaman gained the throne of Atlantis.

Dafoe has played a long list of villains and intense weirdos in his career, so it should be fascinating to see what he’s like in the role of an ally. The last comic book adaptation Dafoe worked on was the aughts Spider-Man franchise, in which he played the Green Goblin/Norman Osborn.