Tastes Like Wiki: Four Foods Whose Secret Ingredient is “Wikipedia”

In an interview with Mediabistro posted today, Wikipedia founder Jimmy Wales had a lot to say about his businesses, Wikipedia and Wikia, their future, and the future of media and the Internet. Also: he’s a LOST and FlashForward fan.

The interview is interesting and well worth a read, but this exchange towards the end got our attention:

Mediabistro: There’s a restaurant in China that has a dish called “stir-fried wikipedia with pimentos.” Why did they call it “wikipedia”?

Wales: There’s a whole weird meme about this. People keep sending me photos of menus in China with all kinds of different dishes being translated as “Wikipedia”. The best we can figure is that someone is asked to translate the menu into English. They ask, “What’s the name of this dish in English?” And someone says, “I don’t know, look it up in Wikipedia!” And they just write down: “Wikipedia”. But honestly, I have no idea!

A funny, satisfactory origin story: But what, exactly, are “fried wikipedia with pimentos” and these other Wikipedia-infused dishes? Fortunately, it’s the Internet, “pics or it didn’t happen” is the governing rule, and there are indeed pics:

According to Jim Benson, the blogger who spotted and thankfully snapped the Wikipedia-containing menu in question, he tried this at a restaurant in Beijing and it was “delicious.” 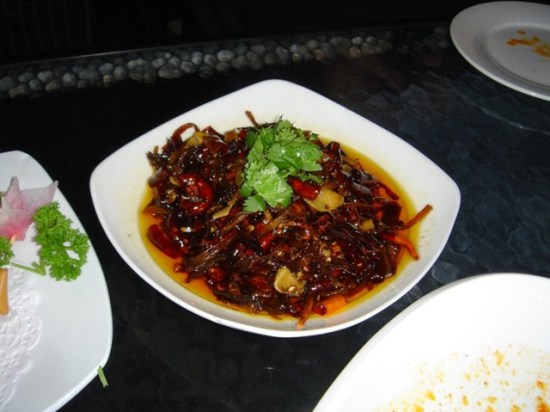 Sadly, no picture of the dish itself. 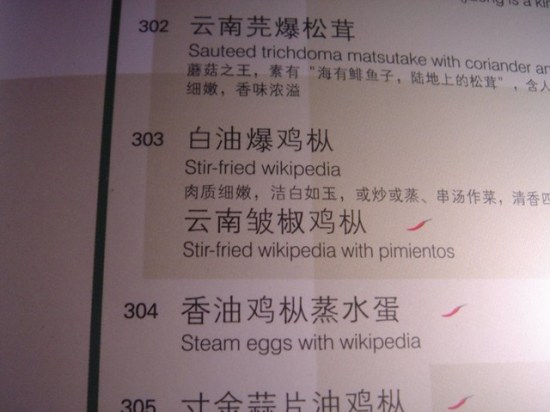 According to the photographer: “Congo Eel is actually like a large salamander (although they probably mean conger eel, which is an eel).” 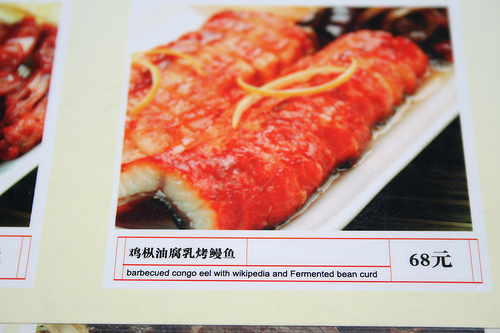 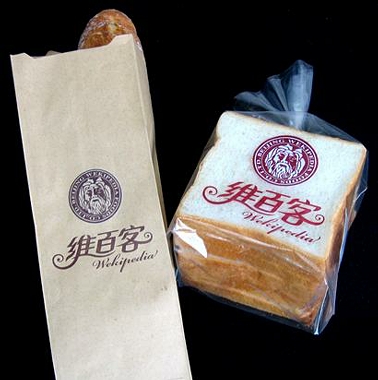 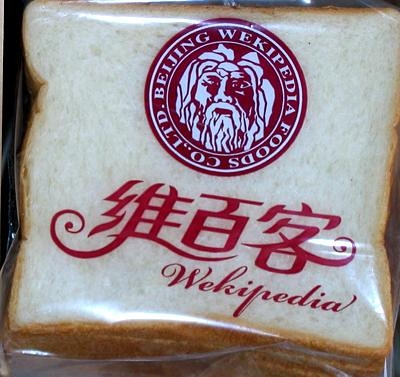 If you know of any more tasty Wikipedia foods (wikifoods?), link ’em in the comments section.