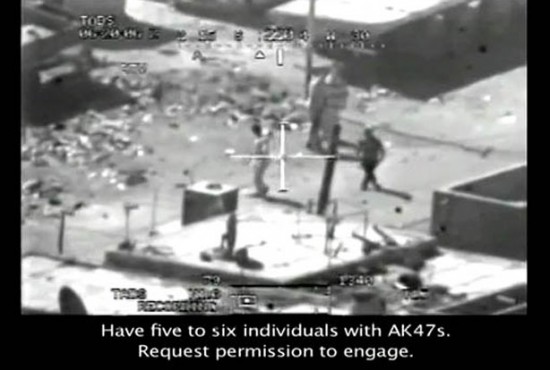 Yesterday, when Wikileaks released their video showing the military accidentally killing 12 civilians in Iraq, there were two things that were clear: a) People would somehow turn it into a right vs. left debate within minutes, and b) Other people would turn the tragedy into off-color humor shortly thereafter. Sure enough, the Internet didn’t disappoint on either front.

The Wikileaks video is just the latest in a continuing cycle: In the past few years, every single horrible event has been cause for near-instantaneous lampooning on the web. Users take the latest terrible image that’s haunting the national psyche, photoshop something ridiculous in, and post it online for the hundreds of angry comments they so crave.It’s no different than any other kind of trolling. It’s sad people trying to provoke others as a way of getting attention. 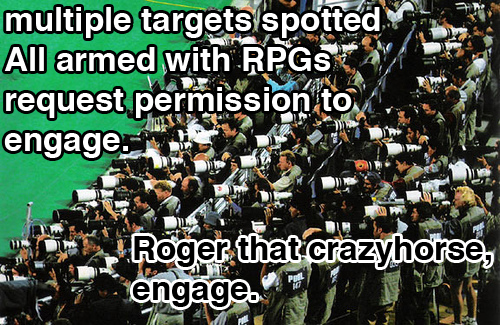 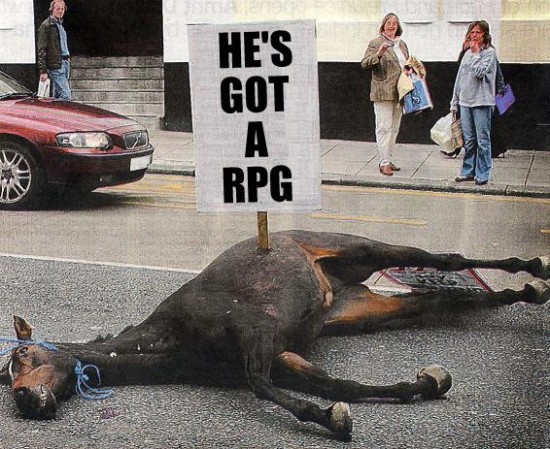 However, we can’t ignore this response. Even though most sites just pretend images like the ones above that appeared on 4chan and Reddit don’t exist, there is some actual merit in a few of these posts no matter how offensive they seem. While most are just trying to rile people up, there are messages buried inside a few of these and, while they may seem in poor taste, they are certainly effective.

Shock humor is, of course, not new to satire. Humorists and sociologists still cite the National Lampoon’s “Vietnamese Baby Book” 28 years after Michael O’Donoghue first wrote the article, which featured a fake diary with keepsakes like “baby’s first shrapnel.” In fact, the image manipulation found on 4chan can frequently find a solid lineage with that old humor magazine. There are only a few differences between then and now.

First off,  the Internet now allows people to make jokes about events only hours after they occur (in the case of Wikileaks video, the events depicted may have happened in 2007, but  the release of the video makes the wounds as fresh as if they happened yesterday, especially for some). Secondly, online message boards don’t have an editor-in-chief shooting down ideas that are either too offensive or (even worse) just plain stupid. 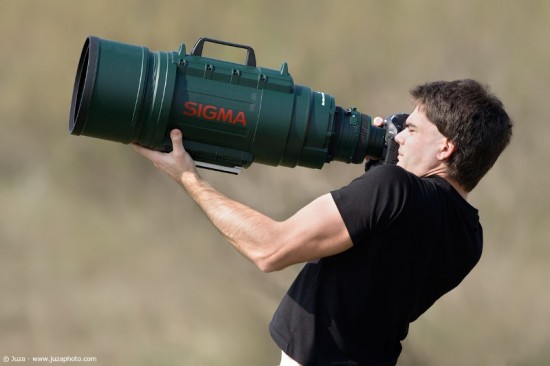 So the reader is left to be the editor. If a person is willing to wade through the tragedy-related posts on these sites, they have to put aside their offense and ask themselves: Are these jokes saying anything? In the case of the picture directly above, it’s obvious that it’s in poor taste but there also seems to be an underlying message. By photoshopping the end of a rocket launcher onto a camera, the creator of this image is pointing out how different a reporter’s camera looks from an RPG and is therefore critiquing the actions of the soldiers involved. 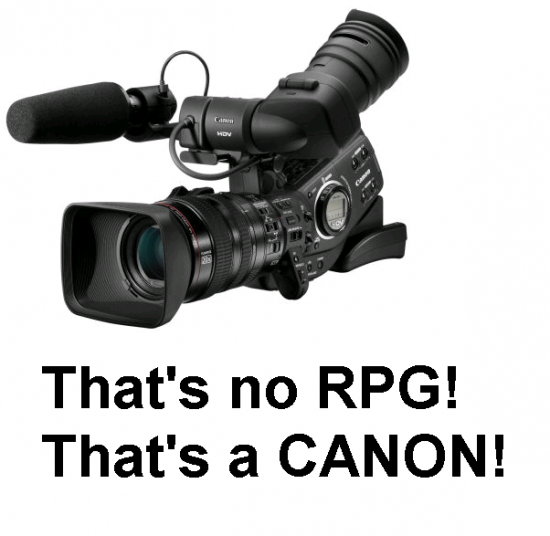 You can disagree with that message or not, but anyone would have to agree that the image gets it across quicker than the thousandth rambling post on a political message board.

We all know that there are some pretty terrible, dehumanizing things on the Internet, but some of these threads offer an appealing image of people amidst all the bad jokes and provocations.

There’s something incredibly human about using humor to confront something terrible and these pictures (and all the quips in the thread responses to them) show perfect examples of that. They help people get over tragedy and put it behind us so we can learn from it and move on. Then, hopefully, we can move back to listening to Erasure songs and piloting unicorns.